There is no public interest that supersedes a person's choice to self-determine.

On July 9, 2020, The European Court of Human Rights (ECHR) ruled against Bulgaria for failing to recognize the gender reassignment of a transgender Bulgarian citizen without justification.

After losing in the Bulgarian courts, the Bulgarian citizen Y.T. filed a complaint in Strasbourg in 2016. His complaint included that, firstly, there was no law recognizing the sex of transgender people, and secondly, that in his case the judges illegally demanded that he undergo genital surgery.

The ECHR decision reaffirmed the view that no issue supersedes a person's life.

Watch the comments of the lawyer in the case and our legal consultant Natasha Dobreva, in the video. 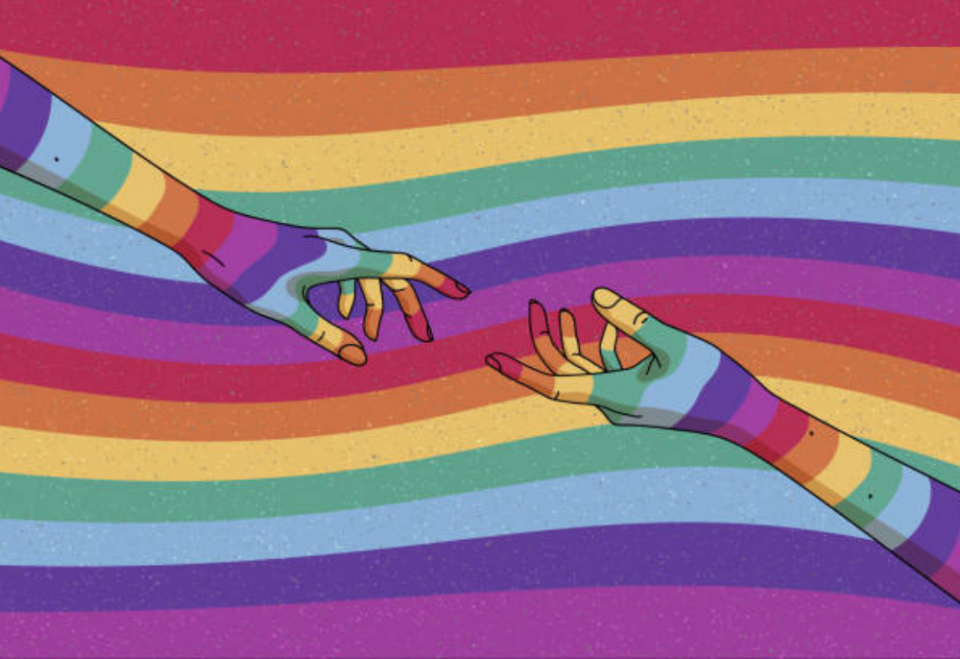 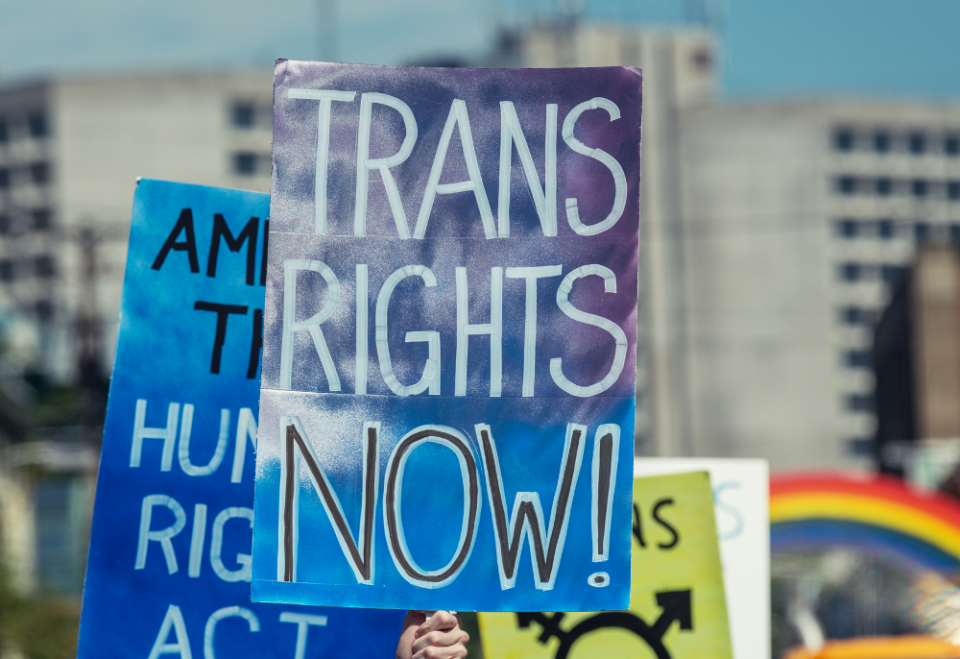 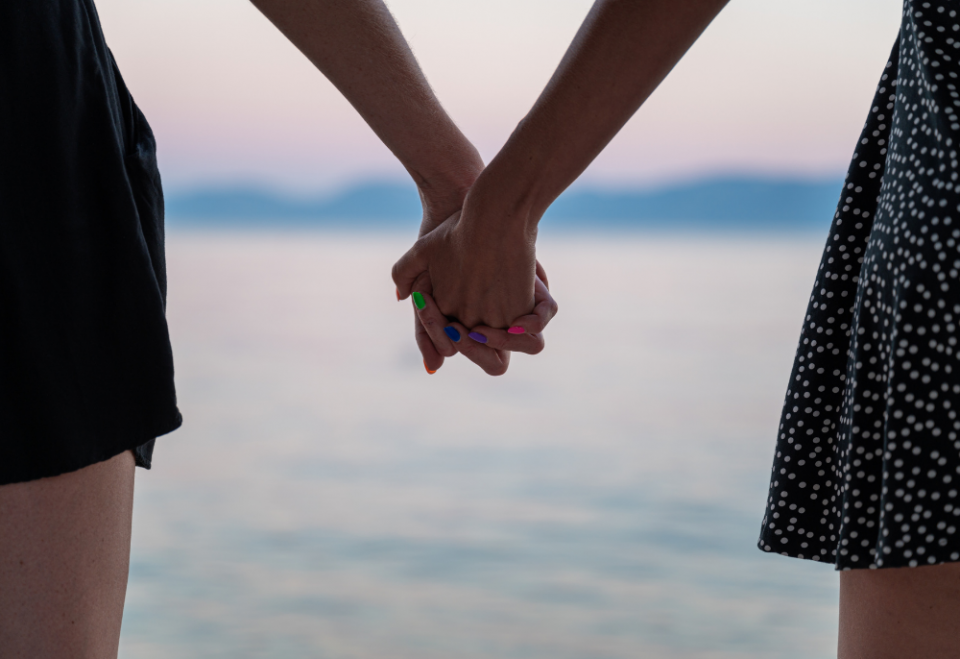