"Is there a more important issue than a person's life?"

Next time, when I am writing an appeal on behalf of a trans person, it will be about the right to life. Respecting a person's self-identification means respecting their personal life, but for trans people it is more than that - it is about quality of life. I have filed more than 10 cases for gender recognition in Bulgaria and I still hear the comment: "Aren't there more important problems than that!?" To which I answer: "Is there a more important issue than a person's life?" For trans people who have asked for my help, the recognition of their gender is a matter of life and death. They have all considered suicide at some point in their lives, and living under a determinant given to them artificially at birth is simply not a life for them.

But for now, the rights of trans people are seen by the European Court of Human Rights in Strasbourg as a "right to respect for private life". This court has repeatedly said that, firstly, the right of a person to determine his own mental sex is a real thing and, secondly, it prevails over the public interest and does not endanger the rights of other citizens in society. This has important implications for lawyers, such as the adoption of a law on the recognition of gender or the harmonization of the practice of national judges with that of the European Court of Justice. Without pressure from an international institution, these changes simply will not happen, especially in countries of the former socialist bloc.

Regarding Bulgaria, this pressure comes on July 9, 2020. Then the European Court of Human Rights will announce its first decision against Bulgaria in a trans case. The applicant, represented by me, was a trans-man from Stara Zagora who had failed to convince the Stara Zagora judges that he had a real and defensible right to self-determination by sex. After losing at all instances in our country, in 2016 he filed a complaint in Strasbourg. His complaint there is, firstly, that we do not have a law recognizing the sex of transgender people and, secondly, that in his case the judges illegally demanded that he should be subjected to genital surgery. Last year, a case with the same complaints was won in the European Court of Justice against Macedonia. There is no reason for the court to deviate from its established practice now.

Stay tuned to our page for the results of the case and for Natasha’s comment on how would this decision impact the future trans cases in Bulgaria. 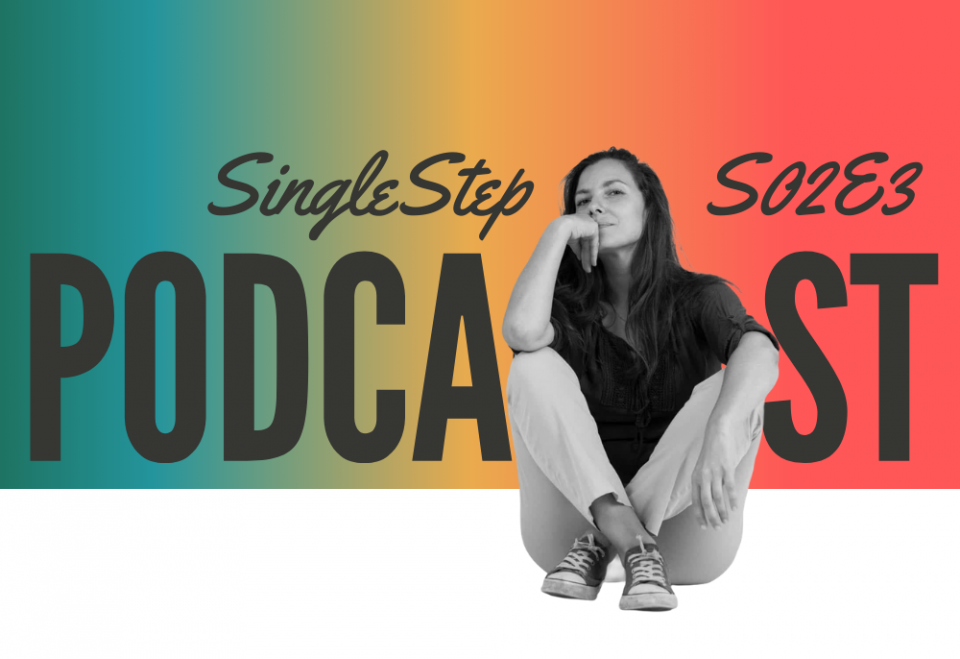 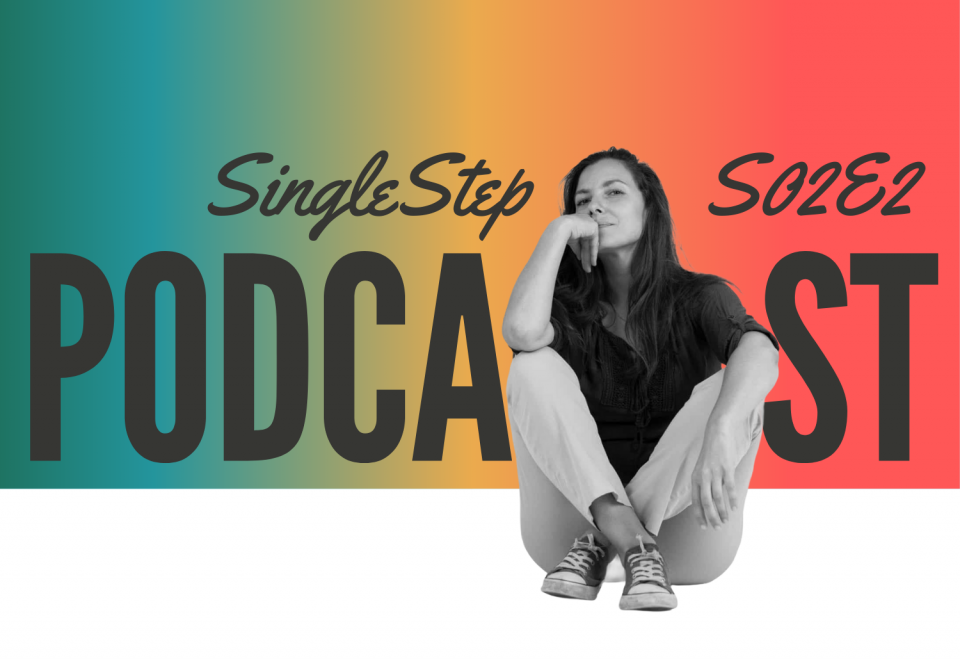 Episodе 2 of The 2nd Season is Now Online 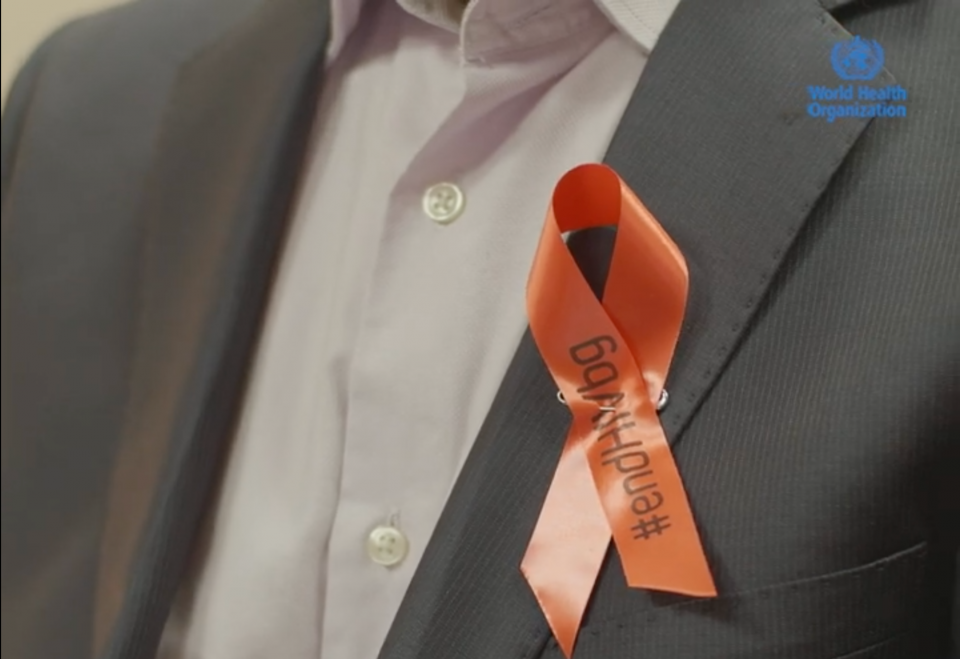 Huge recognition for our initiative #endHIVbg from the World Health Organization