The Third Episode Of Our Podcast Is Now Online

Initiated by Single Step and entitled #HelpFromHome, bTV will broadcast a two-hour charity concert on April 8 from 8 pm. The donations from the concert will help the most vulnerable and affected senior citizens and children in the country. The event, produced with the assistance of Joker Media, will not only be broadcast on TV, but will also be streamed online – on btvplus.bg and on the digital platform URBO, as well as on bTV Radio and N-JOY radio.


The concert will be hosted by Ivan Hristov and Andrey Arnaudov, who will be joined by the beloved presenter of "Brigade New Home" - Maria Sylvester.


In support of the cause, top performers will participate in the charity event. Among them are the coaches from the Voice of Bulgaria - Grafa and Michaela Fileva, Maria Ilieva, Doni, Tony Dimitrova, Lucy Dyakovska, Stefan Valdobrev, Orlin Pavlov, Vasko Vasilev, Lyubo Kirov, Crisco, Victoria, Niya, Preyah, Preslava and other stars from the music scene.


Anyone who would like to help the most vulnerable groups can do so by supporting the Bulgarian Food Bank by sending a text message worth BGN 1 with a DMS HRANA to 17777. For A1 subscribers, Telenor and Vivacom the price of 1 SMS is 1 BGN. Donations can also be made through: a bank transfer, credit and debit cards, as well as through ePay and PayPal, by visiting the "Donate Now" section of the Bulgarian Food Bank site - bgfoodbank.org. America for Bulgaria Foundation will match 1 for 1 every BGN 1 donated during the concert to the BHB. The Foundation's commitment is up to BGN 50,000.


Single Step Foundation was founded in 2016 with a mission to support, motivate and empower LGBTI ("lesbian, gay, bisexual, trans and intersex") youth, their parents, friends, and allies. 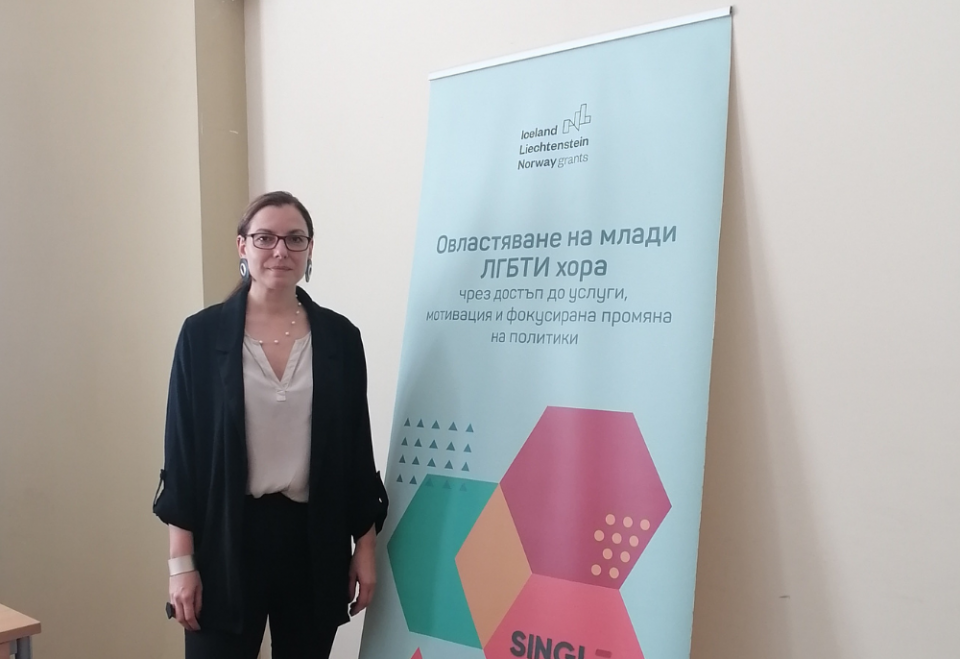 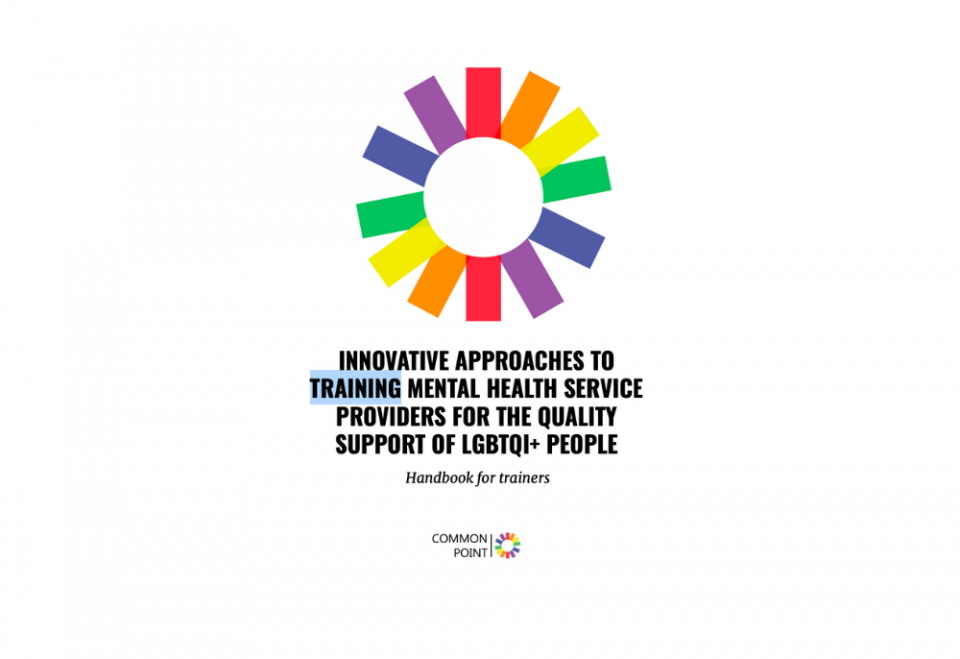 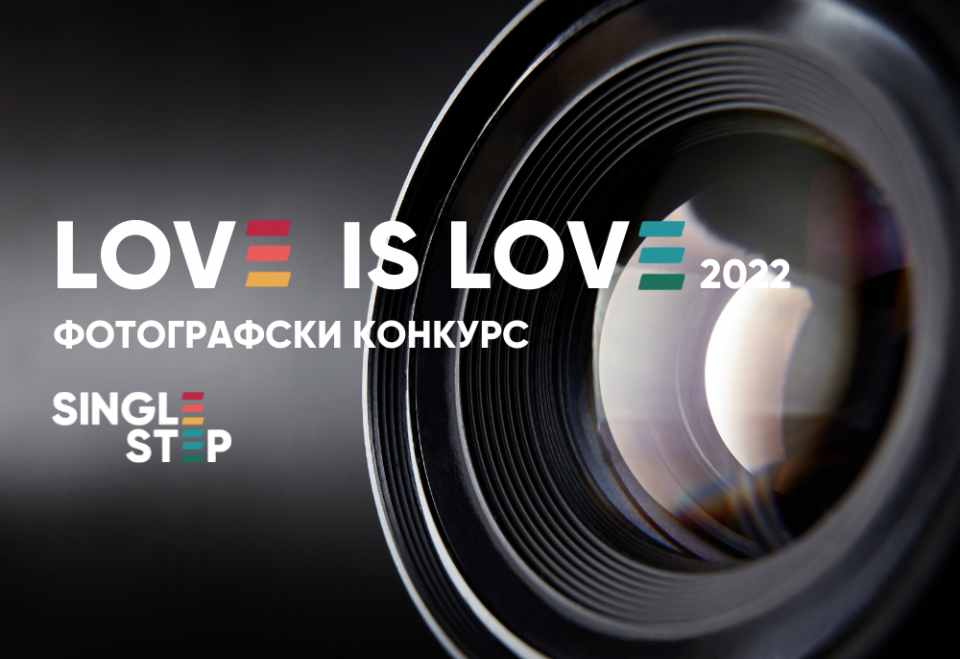