On Saturday, a dozen nationalists attacked the Rainbow Center, a venue for the LGBT community. Furniture and appliances were broken and a girl was hit in the face.

Just a few months earlier, during the campaign ahead of the July election, there were similar actions against the community again. At the time, the center of the Single Step Foundation was under attack.

"In July, no one was physically injured, and then it was seen as the 'discussion clubs' of the two warring parties," Nikoleta Gabrovska, the foundation's executive director, told Free Europe.

According to her, at the moment the reaction is different only because the conflict had a "physical dimension", but people still do not clearly realize that in fact "nationalist, extremist groups and movements actually say that some people do not have the right to live. "

"Politicians just need to understand that this is not a topic that should be transferred like a hot potato from ministry to ministry, because no one wants to touch it and because it is too toxic and loses votes," Gabrovska said. .

"I think they will understand that it is not losing their votes, but that this is a basic, civilizational border that we cannot continue to cross," she added. You can hear / read the whole interview here . 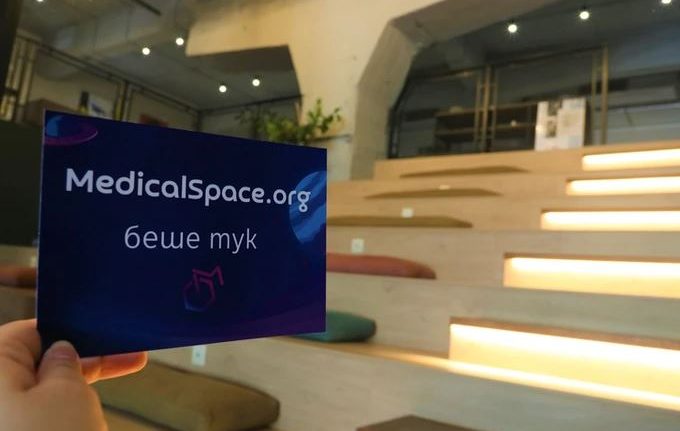 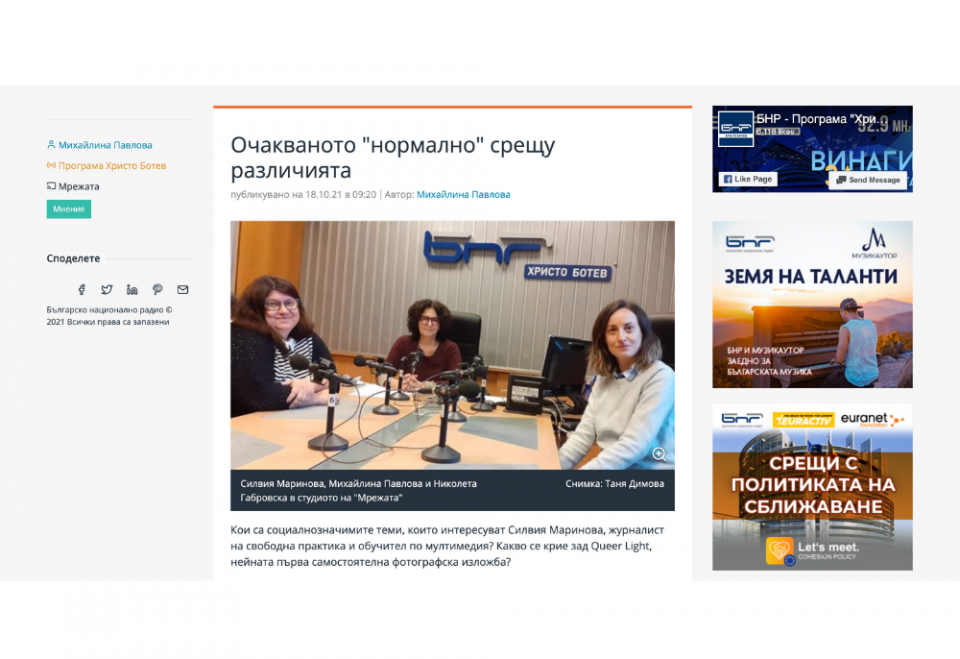 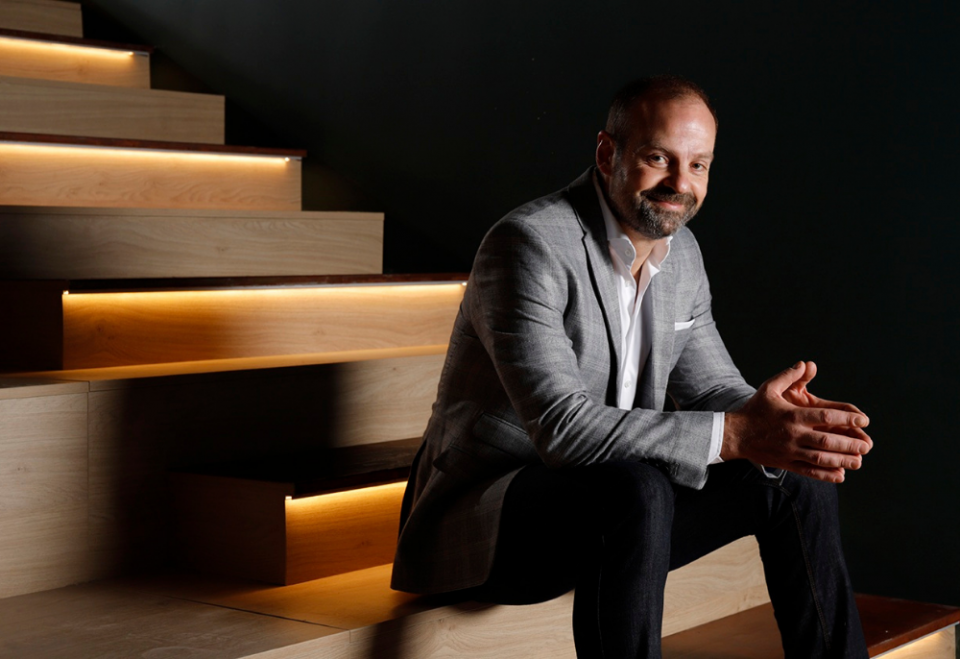 Ivan Dimov With an Interview for Forbes Magazine