As a part of this year’s LGBT Community Fest Sofia we and our volunteers participated with three events. On December 13th, 2018 we presented the play “Nous Nous Dirons Donc Vous” ("So, we’ll be talking formally"), by Andre Sarcq and published in Bulgaria by Black Flamingo Publishing. According to Henri Lepin from ”Rue de théâtre” magazine that play looks like a battlefield. It takes us into an explosion danger area of loneliness and life, of death and abandonment. But are the two characters real living creatures or are they just ghosts who came back to life? The actors performing in the Red House for Culture and Debate were Aleksander Hadjiangelov and Katelina Kancheva.

The evening continued with a Tango Night with Nelly and Boris. We invited the audience to come and dance some tango – a beautiful and romantic dance in which core has depicted the concept about the difference between man’s role and woman’s role and the connection between them. How to break this stereotype and could it be possible to learn something new about the gender roles from the philosophy of the tango?

On December 15th, 2018 we offered some Dance Mashup. We gathered together three young dancers - Lina, Kaloyan and Neli - with three completely different dance styles - contemporary, dancehall and Argentine tango. We invited the participants to come and explore with us the ways in which movement and dance connect us beyond the concrete steps. Our idea was for everyone to find something valuable even in the simplest movement and make it a part of themselves. 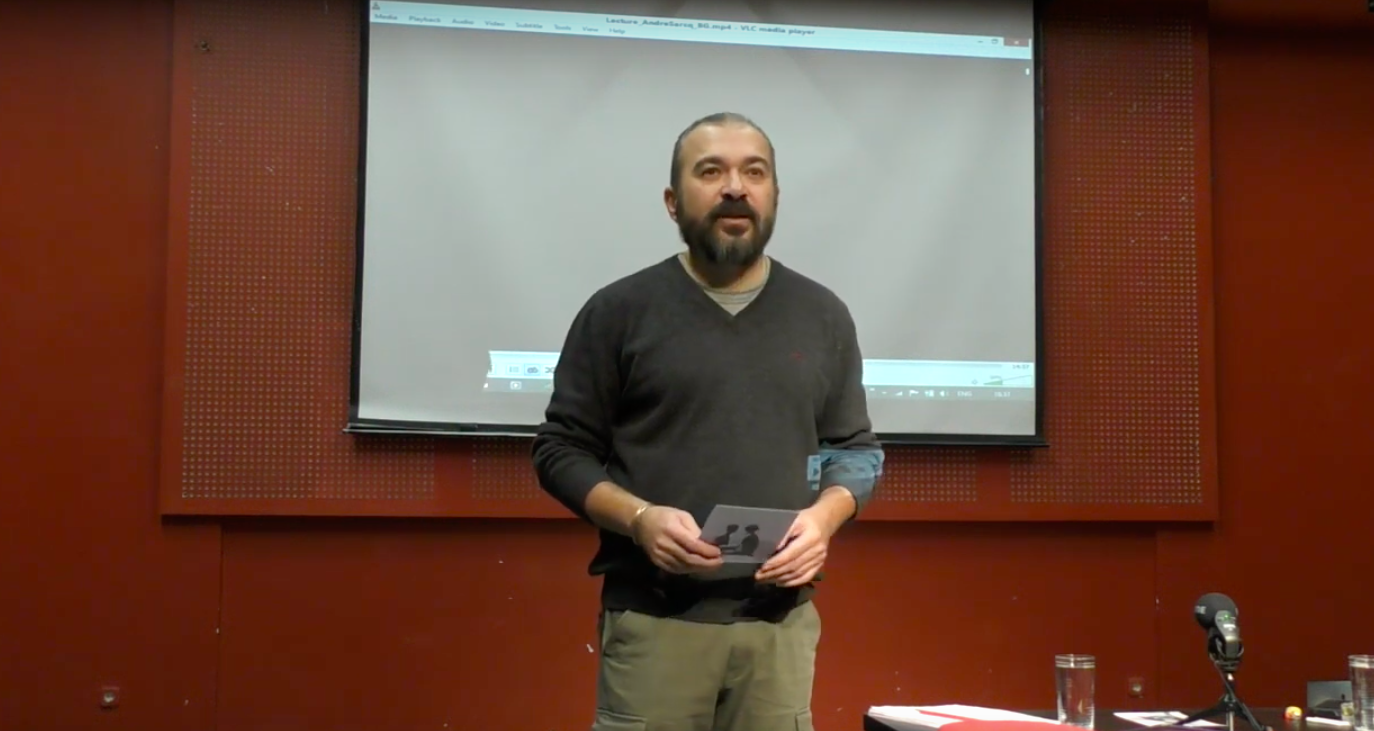 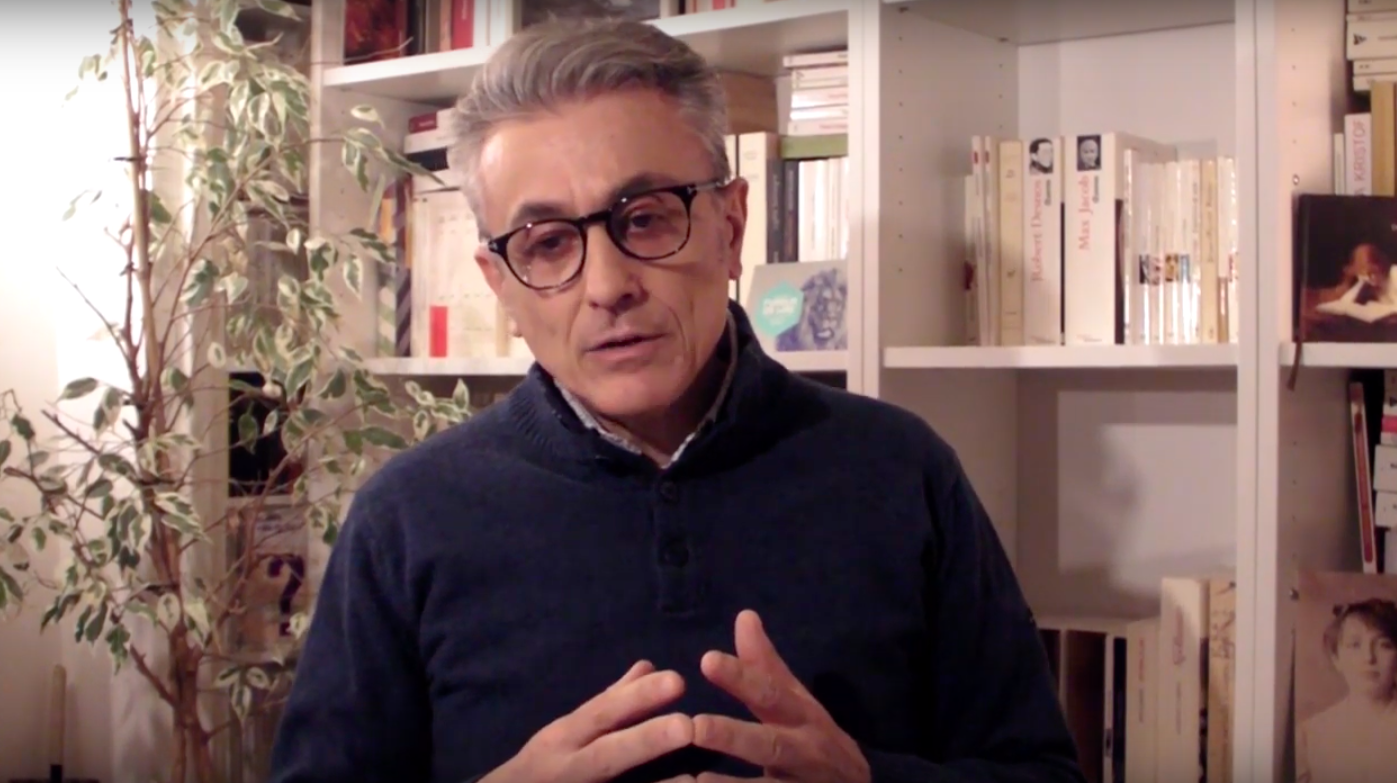 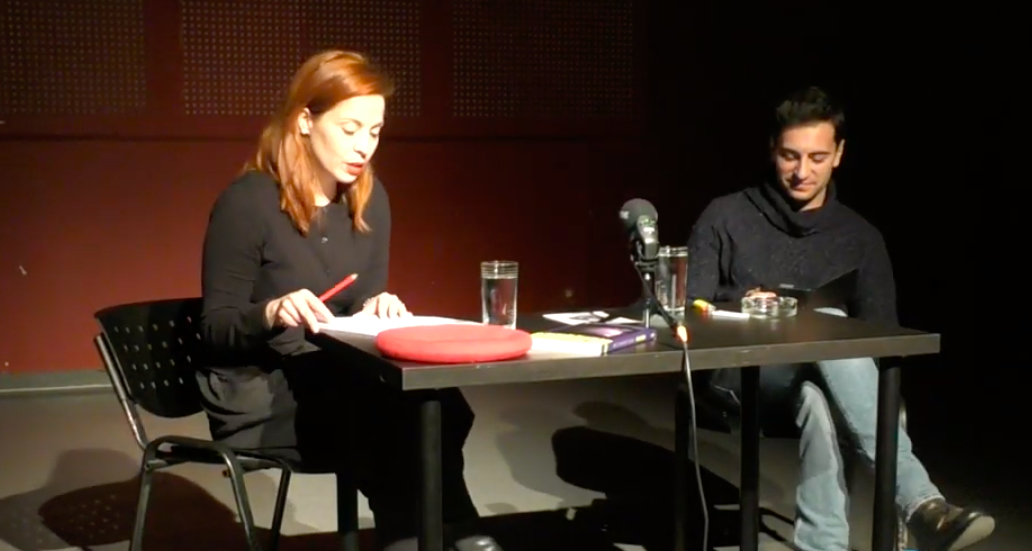 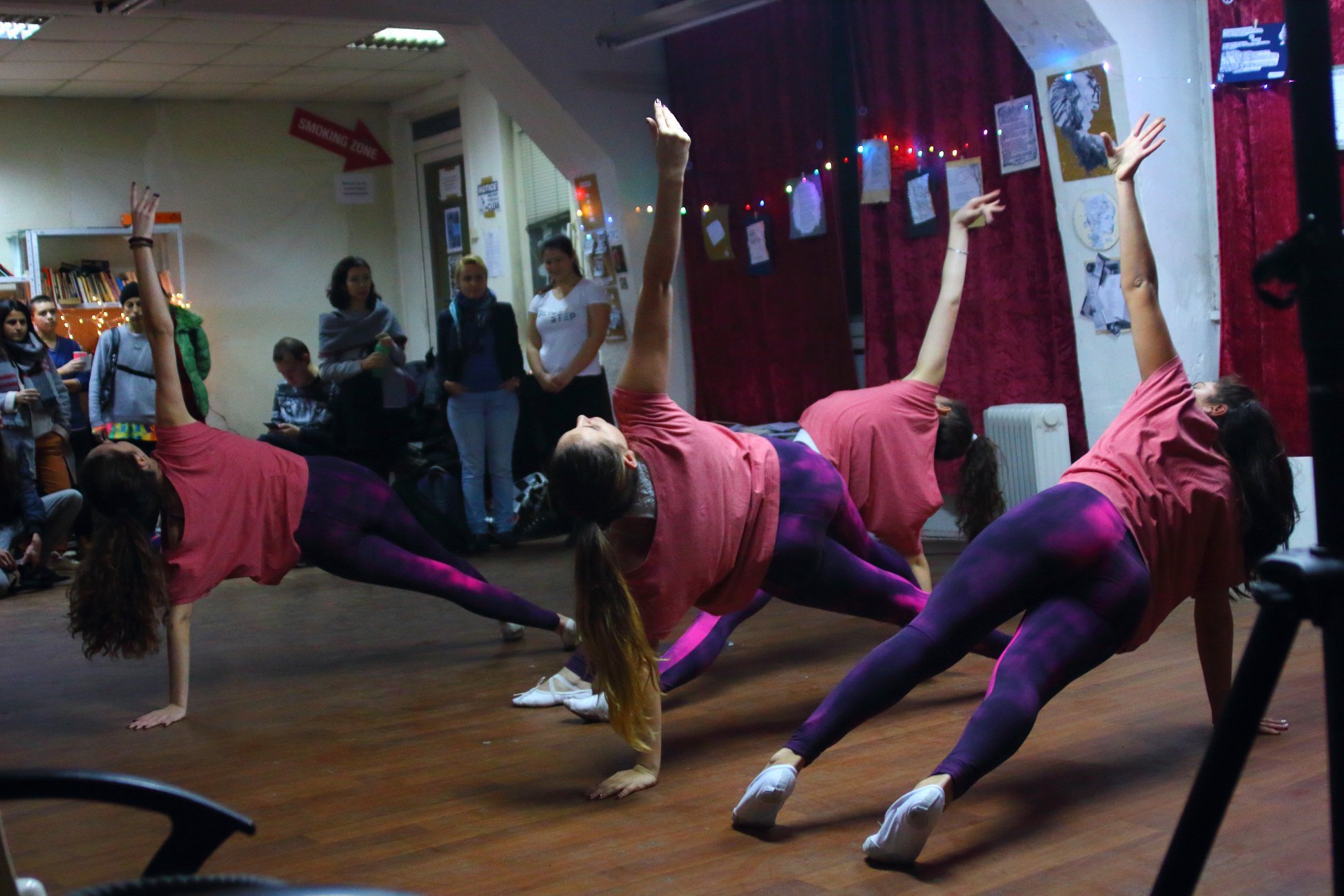 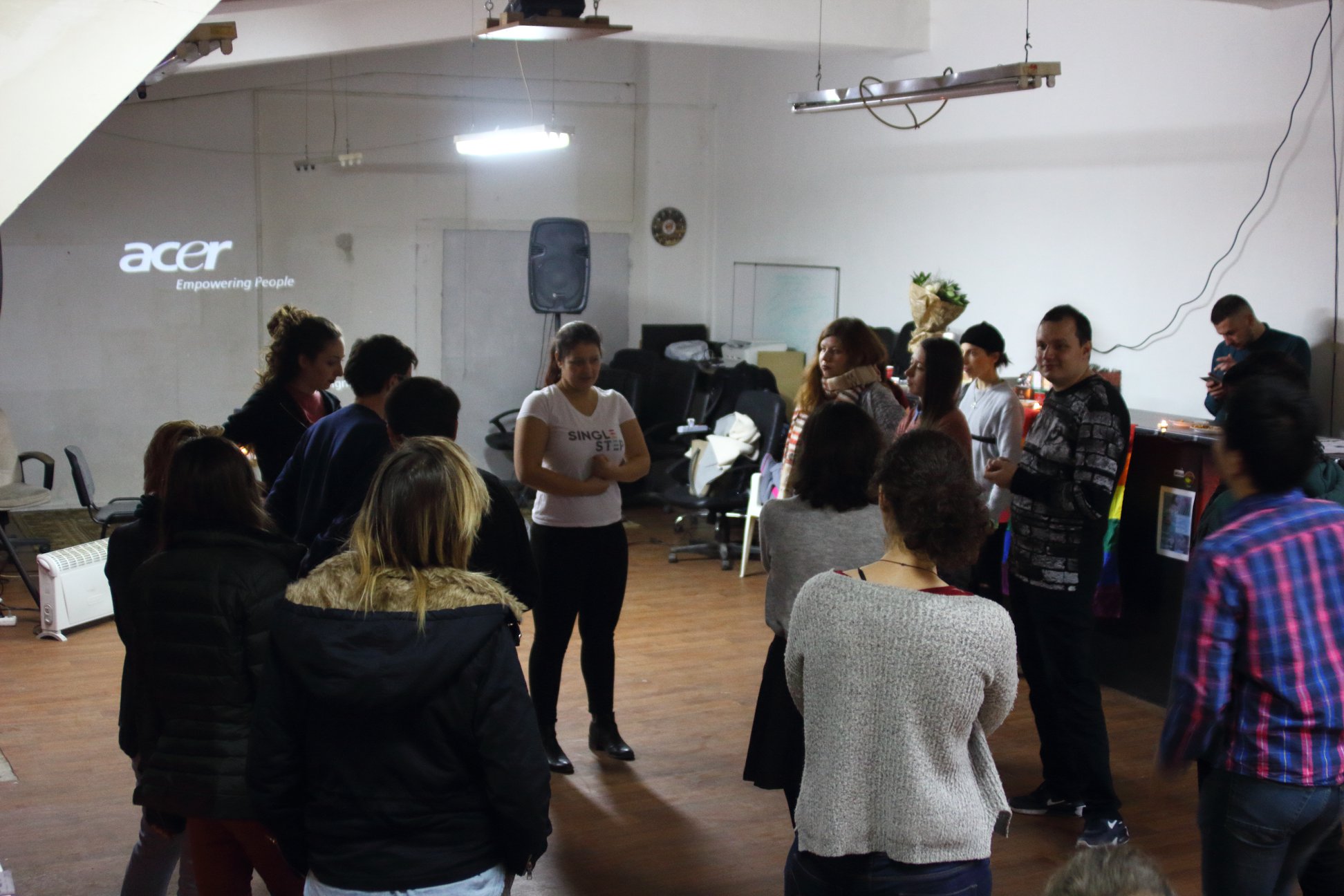 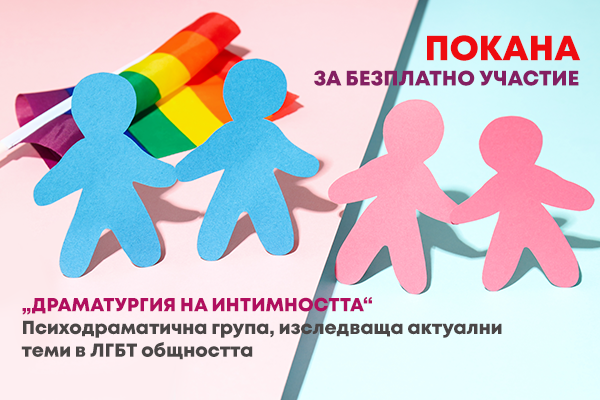 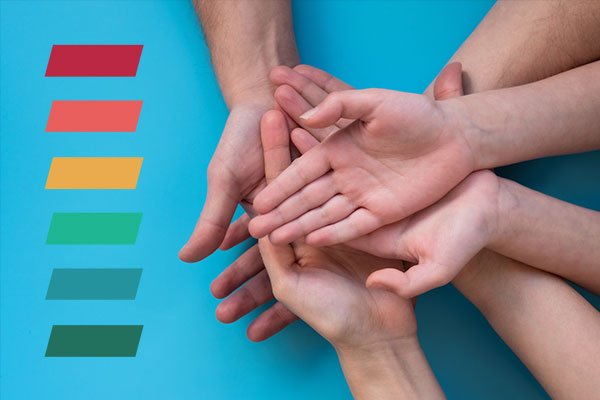 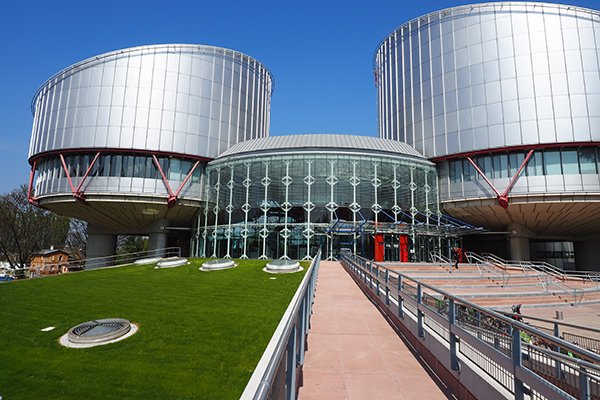