A New Device in HIV Therapy 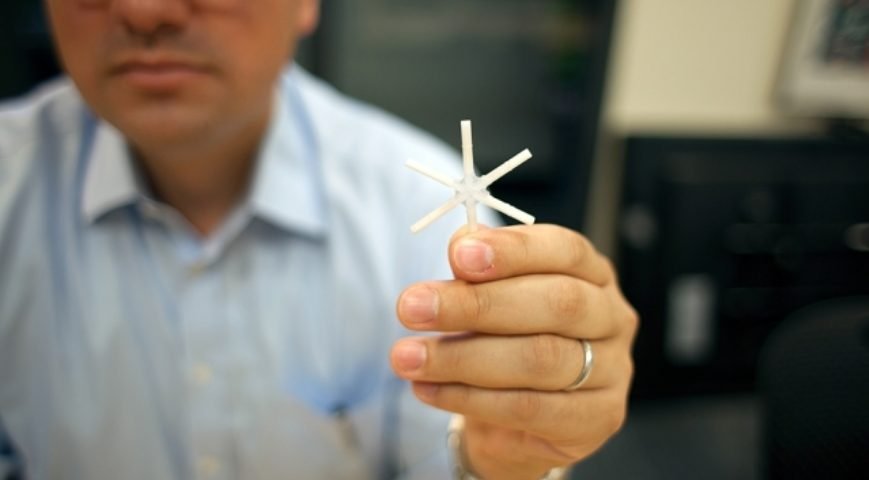 A New Device in HIV Therapy

A new device, shaped as a capsule for oral take that has to be taken once a week, can deliver two or three anti-retroviral drugs and can significantly reduce the risk of missing a dose and of drug resistance, according to a new study published in Nature Communication in January, 2018.

The research team includes experts from the Metropolitan Institute of Technology (MIT) and Brigham & Women's Hospital - Robert Langer, Daniel Kuritzkes and others.

The researchers describe their device as a mini-pillbox, no bigger than a normal drug but containing a star-like structure that releases a drug for up to 7 days. The stellar shape doesn’t allow the little device to pass through the stomach towards the rest of the digestive system until it finishes releasing the drug; then the star shape dissolves and passes through the digestive system. Scientists emphasize that the device does not interfere with the passage of food through the digestive system. The "small medicine box" can deliver up to 6 drug formulations (one for each star ray) but can only be used for a weekly intake regimen when the daily dose is 50 mg or less. Researchers used the integral inhibitors Dolotegravir and Cabotegravir and the non-nucleoside reverse transcriptase inhibitor Rilpivirine so as to test the device with pigs. Drugs are loaded into polymer matrixes that release the substances slowly in the period of a week.

The pilot study shows that the concentrations of each of the drugs in the blood remain high enough, as in the case of Rilpivirin they remain to the level of the daily dose for at least one week. The rate at which drugs are released can be modified by using different polymers to retain the drug. The only drawback is that this drug delivery method is suitable for drugs that are stable in gastric acid. For example, the use of Tenofovir alafenamide (TAF) should be ruled out because only 10% of the drug remains in a stable form that can be processed by the metabolism after 10 hours of gastric acid exposure.

The device is designed to overcome the difficulty of dosing prolonged-release drugs that are taken orally. For people who do not want to take sustained-release forms by muscle injection, a pill once a week would seem an attractive option.

Meanwhile, ViiV Healthcare has been developing a combination of Kabotegravir and Rilpivirine as a long-acting drug for 2 months by subcutaneous injection.

The stellar device will also be suitable for pre-exposure prophylaxis of HIV (PrEP), the researchers claim in the study, as the have modeled the potential impact of this use. They claim that a weekly intake of PrEP will improve its effectiveness by 20% compared to daily intake due to the improved adherence to the regimen.

The study is partly funded by the Bill and Melinda Gates Foundation and the US National Institutes of Health. 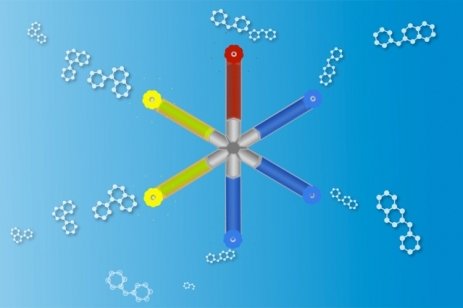