Vasco with his project “Na ploshtadkata” won the third scholarship during the Digital Indie Lab 2.02

The organizer of the failed Burgas Pride is seeking criminal liability

Zdravko Merdjanov was one of the participants in the second edition of the digital workshop Digital Inide Lab. With his project "On the site" he impressed the jury and won the third - last scholarship to finance his idea.

For his project he shares:

"On the Playground" is a series of short animated episodes, following the energetic and cheerful Vicki and her brother Seth - her complete opposite, who face the difficulties of the new environment, namely - the unknown city in which they begin to live.

Vicky, as an energetic and extroverted girl, initiated the idea to go to the playground - the place where they will face social and environmental problems. Despite the obstacles of Kate and her company that the children fear, Vicky and Seth are always together and ready to help anyone who needs their help. 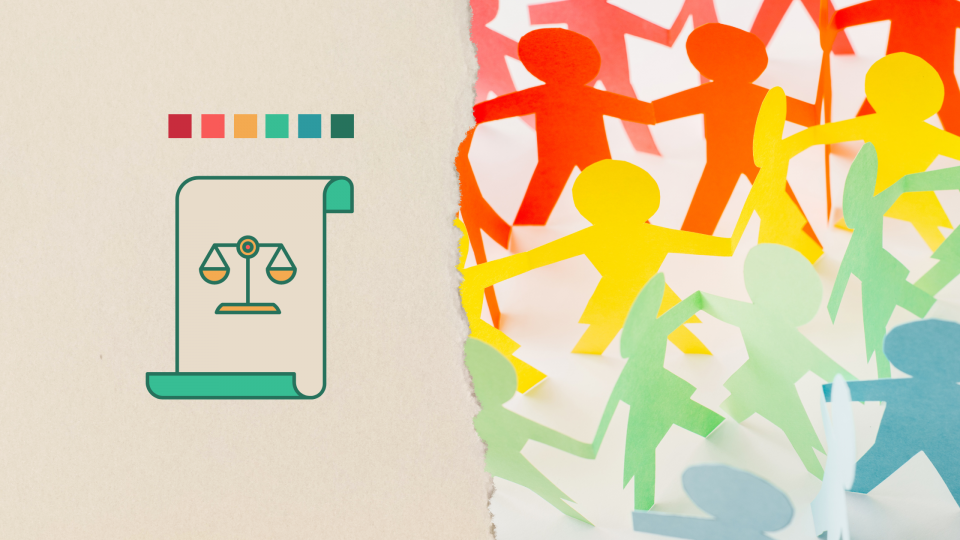