Essay Competition: What I Have Overcome to Be Myself

"Through Self-respect and Self-acceptance I Found Freedom"

Where should I begin? Sometimes even the bravest and strongest ones end up hesitating. Time swiftly went by. Or was it slow? Swiftly, like the seasons that change seamlessly and slow like the torturous feeling of being the odd one out. I was always the odd one out. Ever since I was young. I grew up and still to this day live in a small community, marked by its primitive outlook on life. I can’t help but remember all the bullying and ‘the looks’ I used to receive – the kind of looks that really get to you. When I was younger, I used to put a lot of effort into my attempts to blend in with them. It took away so much of my time, energy and had me waste nights crying myself to sleep. Unfortunately, it never worked, not completely and with that came a deep disappointment in myself. I started thinking they were right and I was in the wrong. Neither my mind nor my heart could wrap themselves around the reason behind feeling, and being ‘the odd one out’. I would wonder whether life would have been easier if I had the ability to crawl into someone else’s skin. But all those seats were taken. It all led to nothing but loneliness.

It seems like a long and difficult road one has to take in order to grow up. People say that when a child gets hurt in this way, it sticks with them forever. I still remember the disapproval, disgust and talks I had to endure. The people from my home town who seemed so big in my eyes, became inevitably small through their actions. When I turned 16, I came to terms with who I am and knew I was unlike anyone around me. I had realized that God gifted each and every one of us with a different kind of beauty and strength.

Then came the knowledge I wasn’t alone either - I overcame my fear and finally came out to my best friend. I still remember the day I did it, the anxiety and anticipation…but she accepted me, just like I recently had done myself - for who I am. And thus started my own process of rediscovering myself. For the first time in my life I felt free, happy, gone was the need to be someone else. I was finding not only my place in the world, but also my ‘self’, the real one inside me. I was introduced to my very essence. I realized how limiting this concept of limits had been to me. We would like to believe that every parent loves their child unconditionally, but as with everything else in reality the truth is not always what we imagine it to be. When I gathered the courage I thought necessary and came out to my mother, she was shocked, to say the least. Despite that, I still believe that every parent knows the essence of their child regardless of whether they choose to accept their child’s identity as something that really exists or not. She reacted well at the time, telling me that she would never stop loving me or supporting me no matter what my sexuality is, and I felt the truth in her words. Since then every time the topic arises she interrupts me and won’t hear a word about it. And so I can’t help but wonder: can everyone really love her children unconditionally?

If anyone asked me whether I regretted coming out, I would have a definitive negative answer to give them, because now I really know it is not a choice and it isn’t something I can change either. I am not ashamed of who I am. The questions I keep asking myself won’t decrease – the difference is that I have no more crippling shame inside me, and the unloving way I used to treat myself is gone too. Through self-respect and self-acceptance I found freedom and support within myself. I realized that what divides us is not our differences but our inability to recognize and acknowledge them. Who knows, maybe some day we might be able to look at things from a different angle.

This is the personal story of N.N, 17, written by him. 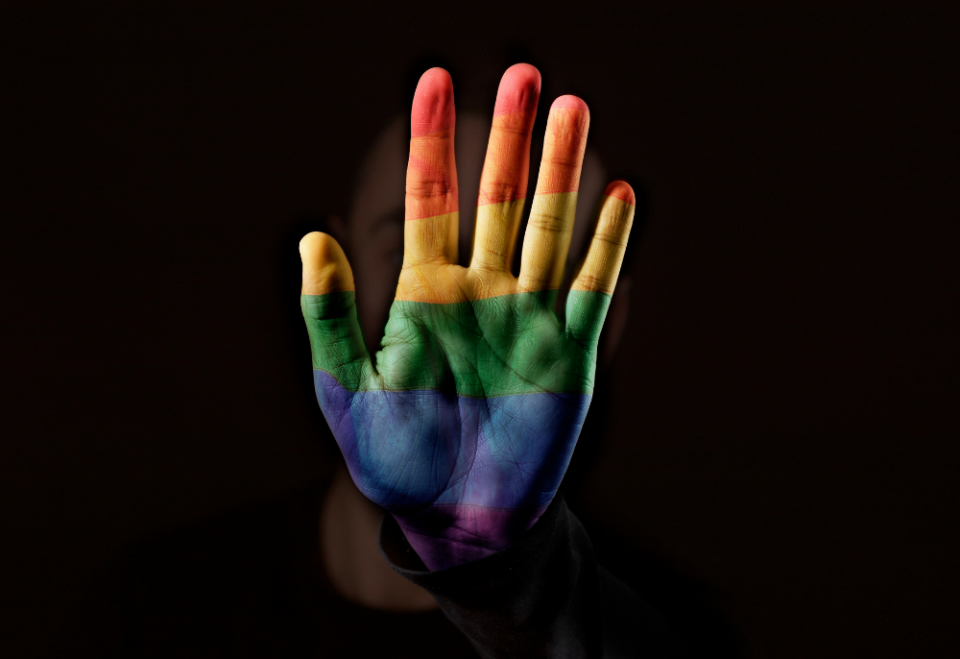 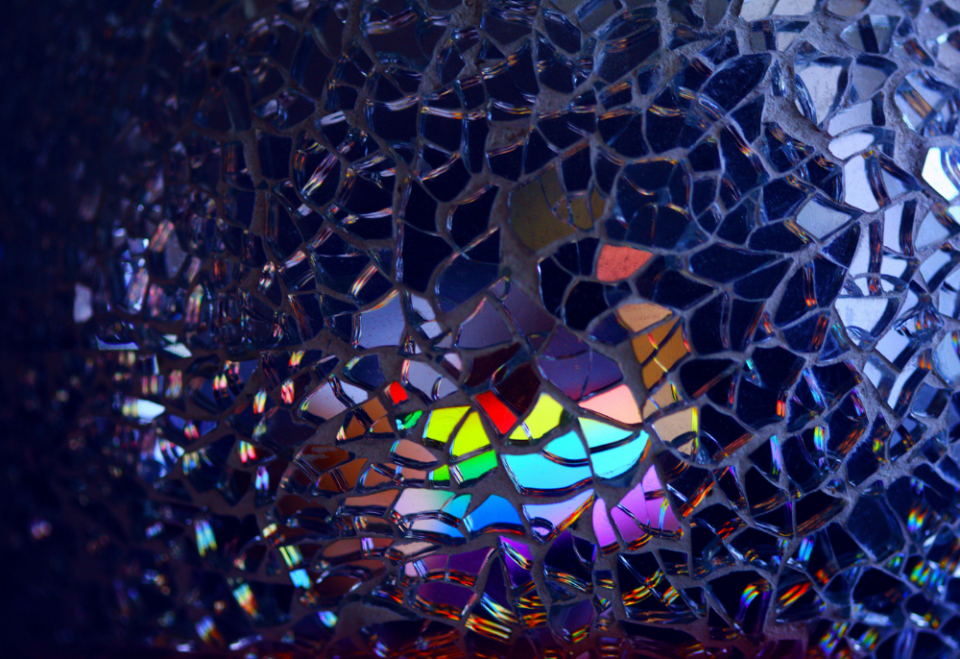 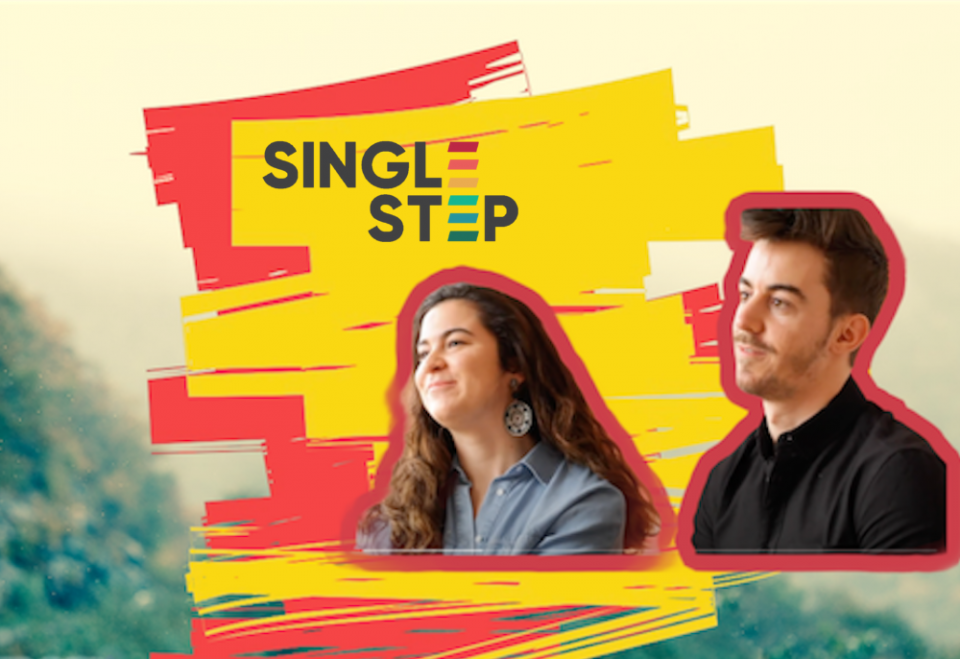