Momchil Baev Spoke at the International HIV Conference in Mexico

BNR: Before We Let the Love In

Ivan Dimov with Interview for “120 minutes” on bTV

More than 5,000 people from 140 counties have gathered in Mexico City in July 2019 for the opening of the 10th IAS Conference on HIV Science (IAS 2019), where global experts called for urgent action to address the health needs of millions of people affected by humanitarian crises.

Experts grappled with the question, “Is the global HIV response in crisis?” They focused on challenges that threaten the roll out of universal healthcare, including HIV services, to all people. They range from migration to conflict to the difficulties of reaching specific populations, including women and girls and people who inject drugs.

More than 135 million people around the world are in need of humanitarian assistance mostly due to conflict, with natural disasters driving the need for emergency assistance.

Despite some successful needle exchange programs in Eastern Europe, access to harm reduction across the region remains low and the epidemic remains concentrated among people who inject drugs.

“We have the science and technology we need to address the epidemic, and it’s time to eliminate stigma and discrimination to reach all people,” Momchil Baev, Sexual Health Program Manager at SingleStep said. “Eastern Europe and Central Asia is the only region where rates of new HIV infections are on the rise, with Russia alone contributing 100,000 new infections every year. To reverse this trend, we need interventions that address the needs of those most vulnerable to HIV. And with the Global Fund withdrawing from some East European countries, it is critical to have community organizations to take charge and lead the way in the fight against HIV.” 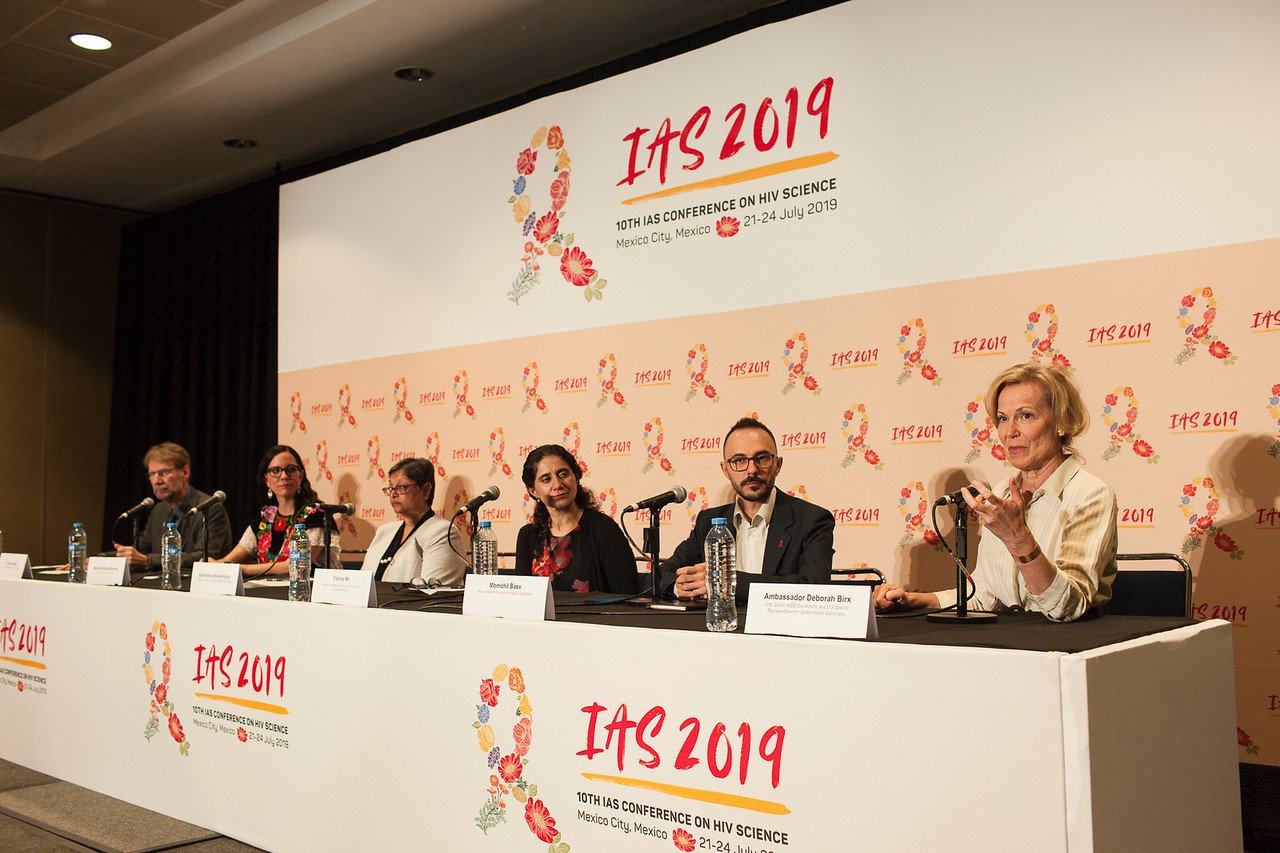