The free movement of people and services in the European Union makes Europe even smaller by forcing a doctor from Frankfurt and a judge from Sevlievo to work together in the common interest of a Bulgarian citizen.

Daniela Ivanova is a trans woman, born in the town of Sevlievo in 1965. She became aware of her gender identity during the unfavorable period of the communist regime, and all her attempts to seek medical help for the psychological discomfort she experienced ended in hospitalization in a psychiatric ward and prescribed medication for hallucinations. As early as 1992, she consulted with surgeons from a local hospital about her desire to undergo gender reassignment surgery, but then no doctor had the necessary knowledge to diagnose her as "transsexual." In 2009, Daniela Ivanova emigrated to Germany, where she permanently began to present herself as a woman, and in 2018 the local authorities issued her an identity document containing these names and her self-determined female gender. In 2017, with the support of the NGO KISS, Daniela began her official transition, following in the footsteps of the German trans clinical path. It is clearly regulated and trampled, including interdisciplinary observation and treatment of the patient by a psychiatrist, endocrinologist, speech therapist and surgeon, with the accompanying support of the personal therapist from "KISS". In 2019, Daniela began therapeutic sessions with a psychiatrist, who confirmed her diagnosis - "transidentity of a biological man to a woman." He sees an indication to start feminizing hormone therapy and gives her a referral to an endocrinologist. The endocrinologist prescribes laboratory tests and prescribes estradiol patches, as well as an additional drug to reduce male hormones - spironolactone, after signing an informed consent for the "irreversibility of the changes and the emergence of irreversible infertility."

Meanwhile, the monitoring by the psychiatrist, who issued a recommendation for laser facial hair removal, continues, and several such procedures have been covered by the Health Insurance Fund. In mid-2020, the psychiatrist confirmed that "the treatments used so far have led to significant mental stabilization" and recommended further physical alignment, through gender equalization surgery and surgical correction of the vocal register and larynx. According to the psychiatrist, "they are a necessary prerequisite to preserve what has been achieved and to give her life as a woman a new and secure perspective." On July 29, 2020, the German Health Insurance Fund issued Daniela a permit to perform a gender reassignment surgery at the expense of the state budget. The permit is valid for 2 years, and the operation itself can be scheduled only after a court decision for legal recognition of the gender.

At that moment, Daniela took the next step in her transition, but it could not take place in Germany. Since her birth certificate was issued by the Municipality of Sevlievo, the same municipality must be obliged to issue a new one, with changed personal data. According to her registered permanent address, Daniela filed her case in the Sevlievo District Court, which serves a city of 24,000 and has 4 judges who have never faced a gender identity case. Before the court, Daniela presented abundant medical documentation issued by German doctors, translated into Bulgarian. However, it did not seem enough to Judge Hristo Hristov. He ruled that "the relatively short period of about three years" was not an indication of Daniela's serious and unwavering desire to live as a woman, and that "it was pointless to discuss the other premise, the medical criterion" (the diagnosis of transidentity). In addition, the judge referred to the unfortunate decision of the Constitutional Court on the compatibility of the Istanbul Convention with our law and ruled that the Bulgarian birth certificate did not reflect the psychological sex. Daniela Ivanova could not set a precedent in the town of Sevlievo, but will set a precedent for the German Health Insurance Fund, which will have to extend the validity of her permit for surgery. The case is being sent to a second instance in the Gabrovo District Court and is unlikely to end with a final decision by July 2022. Daniela does not understand how in Germany the authorities issued her an ID card with the desired data for 2 weeks, and in Bulgaria the same thing takes years and a series of refusals.

Once again, she is disappointed with the attitude towards her by her own fellow citizens, who seem to still be living in the mentioned communist period. 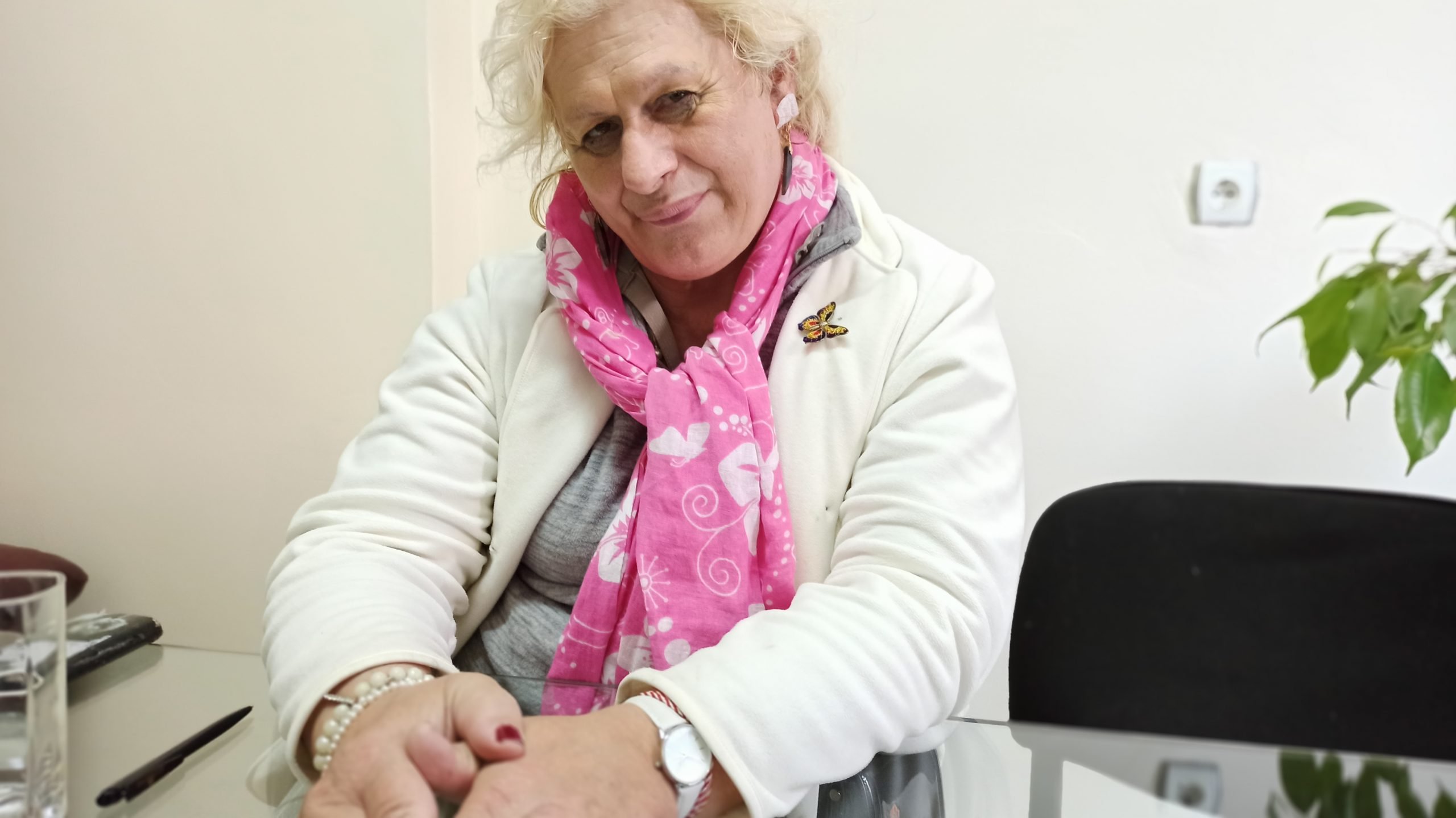