The Ninth th Episode Of Our Podcast Is Now Online

Larry Kramer, an author, a playwright, gay and AIDS activist has passed away on Wednesday, May 27th, 2020 in his home in New York at the age of 84. His husband David Webster announced that Larry had suffered from pneumonia which caused his death.

The gay community has lost one of its bravest activists who will be remembered with his ruthless language and the passion he had for the fight for gay rights and the rights of people living with HIV. He is at the forefront of the fight against the AIDS epidemic among the gay men in USA in the beginning of the 80’s. In 1981 Kramer co-founded GMHC (Gay Men’s Health Crisis) – the first organization offering services for people living with HIV and advocating for access to treatment, diagnostics and more research. Later his GMHC fellows expelled him from the organization for his ruthless language and aggressive behavior towards the institutions he was fighting.

Later Larry founded the rather militant group ACT UP (AIDS Coalition to Unleash Power). He did not support the soft diplomatic methods of some his fellow activists for the heartlessness which he saw in the institutions so he activated gay men, lesbians and trans people who were ready to fight for their lives by all means. The ACT UP demonstrations openly called for “mass civil disobedience” and gathered thousands of people tired of the latency of the institutions. The activists demanded speedy research and development of medications for HIV; end of discrimination against gay men and lesbians. Demonstrations and blockades severely disrupted the operations of government offices, Wall Street and the Roman Catholic church. 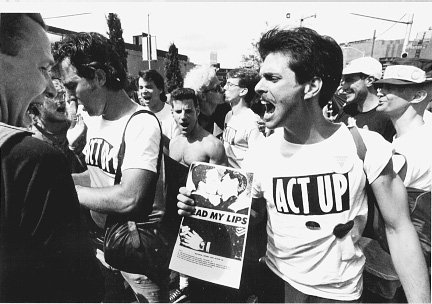 In the early 80’s Larry was among the first activists to foresee that the alarming rare form of cancer among gay men (Kaposi’s Sarcoma) was to spread worldwide just like any sexually transmitted infection and would kill millions regardless of their sexual orientation. Little society knew back then, how right he would be.

Dr. Anthony Fauci, the well-known infectious disease specialist and Director of the US National Institute of Allergy and Infectious Diseases, was one who got Kramer’s message. The activist published a spicy open letter in the San Francisco Examiner in 1988 calling Dr. Fauci a killer and “an incompetent idiot”.

Today when Larry is no longer among us, Dr. Fauci writes in the New York Times: “Once you got past the rhetoric, you found that Larry Kramer made a lot of sense, and that he had a heart of gold”. After the critical years in the AIDS crisis in the 80’s the two became friends and kept in touch through all this time until Larry’s death.

He would later criticize Presidents Reagan, Bush and Clinton and the Republican party for creating a “Holocaust of indifference” by not doing more to prevent the spread and deaths from AIDS.

The legacy that Larry Kramer leaves us stretches beyond his activism. In 1978 he wrote a novel called “Faggots” in his typical cynical and graphic language which was met with controversy even within the LGBT community. The novel depicts the promiscuous gay life on Fire Island, New York and the widespread drug usage. Today the book is considered classics in the contemporary queer literature.

He authored the acclaimed play “The Normal Heart” about a gay New Yorker fighting AIDS. The play was made into a movie and directed by Ryan Murphy, available on HBO under the same title. It took Kramer several decades to make the film. Several producers tried and failed, the most famous of whom, Barbra Streisand.

The movie shows intensely personal issues for Larry. The normal heart is drawn from his heart, telling the story of a writer, an activist furious at doctors, the government, even other gay men for not fighting harder against the mysterious disease that became known as AIDS. “I love being gay and I love our achievements and I’m so discouraged by what we haven’t achieved”, says Larry in an interview for The New York Times in 2014. His inspiration are the things that are wrong and until his final days he believed that “with the brain power we have, we have achieved very little”. He regrets that “we still haven’t come to terms with it as a unifying force for us”. This is the legacy that Larry leaves us – the fight continues and we have yet many battles to fight.

Today the legacy of Larry Kramer continues to live and will impact the generations after us. The GMHC founded by him still functions in New York and offers invaluable services for testing, counseling, support and other services for gay men with HIV. Kramer’s bravery and that of others like him, changed the course of history and the life of millions of people living with HIV.

If you like to learn more about the life and legacy of Larry Kramer, we offer you the following resources:

Trailer of the movie “The Normal Heart”, accessible on HBO.

Trailer of the documentary film "Larry Kramer in love and anger”, also accessible on HBO. 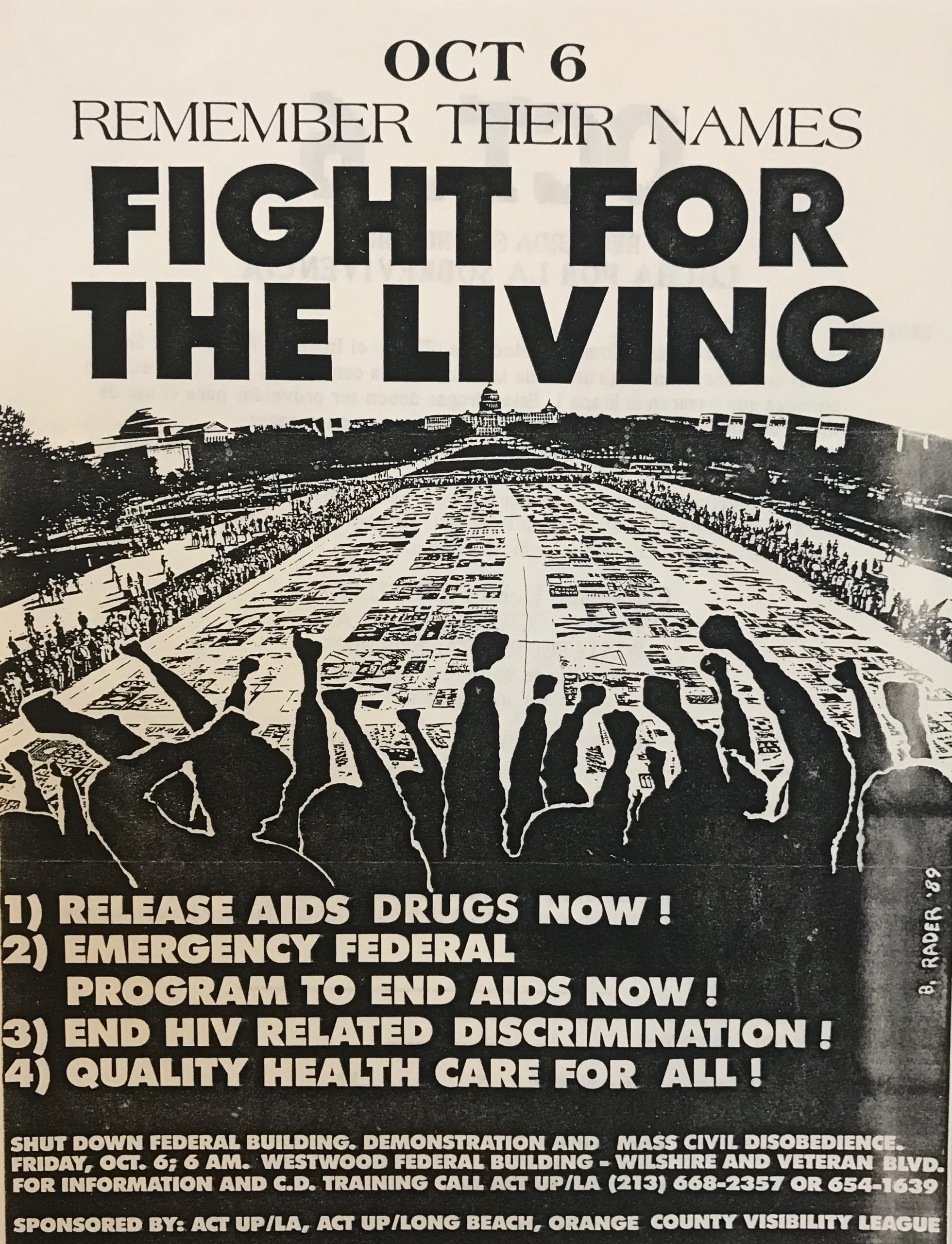