The Fourth Episode Of Our Podcast Is Now Online

Ever since I was a kid, I have enjoyed helping.

One of my earliest memories is of leaving a homeless person a penny/coin. As a kid, I always imagined saving someone or making the world a better place, at least a little bit more. At the time, I didn't even know there was such a thing as volunteering. But when I heard the word and understood the concept, I realized that I wanted to do it.

I’ve always been interested in LGBTI topics. Most of my favorite actors, musicians and authors are from this multicolored community, and I have friends and colleagues who are part of it. As a teenager, I heard stories of people in Bulgaria and around the world who were going through the coming out process. Most of the stories were happy endings, but LGBTI people shared their initial anxiety or fear of revealing themselves, as well as the desire to start living their truth. Maybe if they had someone to tell, who to turn to, the process wouldn't be that scary, I thought. But I didn't know there was such an organization in Bulgaria.

Maybe the moment that most clearly pops into my head when someone asks me why I decided to volunteer is a high school incident that steered me down this path. We were tasked with making a presentation on a socially relevant topic. My friend and I decided ours to be LGBTI themed. As we introduced her from time to time, we heard laughter and sweeping.

After our presentation, the teacher decided to have a discussion and asked gay marriage supporters to stand on one side of the room and nonsupporters on the other. I remember watching the people who took the opposite position, and all I thought at that moment was that I dreamed to close my eyes, and when I opened them, they were no longer there. One day I will look, and they will stand by my side - some of them because they have found out they have gay friends, others may have a trans child, others will realize that their visions are outdated and it is time to change. I believe that day will come, I just don't know exactly when. I was standing there in the classroom and I thought that until that happens, I would do my best to support LGBTI people in Bulgaria so they would feel accepted and free to be themselves. It was a day when my interest and support for the LGBTI community became a great desire to help, do something about it and be part of the change.

I found the Single Step by accident while browsing through a volunteer site hoping to find a cause that I like. I've been a volunteer in online chat support for a year and a half. During this time, I met incredibly inspiring and dedicated people - other volunteers, consultants and a great, creative and tireless team. When I joined the volunteers chatting, I thought I was there to give something from myself. Now I realize that I get so much in return - I am immersed in a whole culture, I feel accepted by a multicolored community to which I do not formally belong, I make new friends, I learn so much and I feel that this activity makes my life more meaningful. I also have the opportunity to get acquainted with the various stories of people from the LGBTI community - stories of challenges, but also stories of success; stories that excite and motivate me. For me every single chat is a small victory, one step forward. Every “Thank you, you helped me a lot” is proof that what we are doing is worth it. Тhat pushes me to go forward! 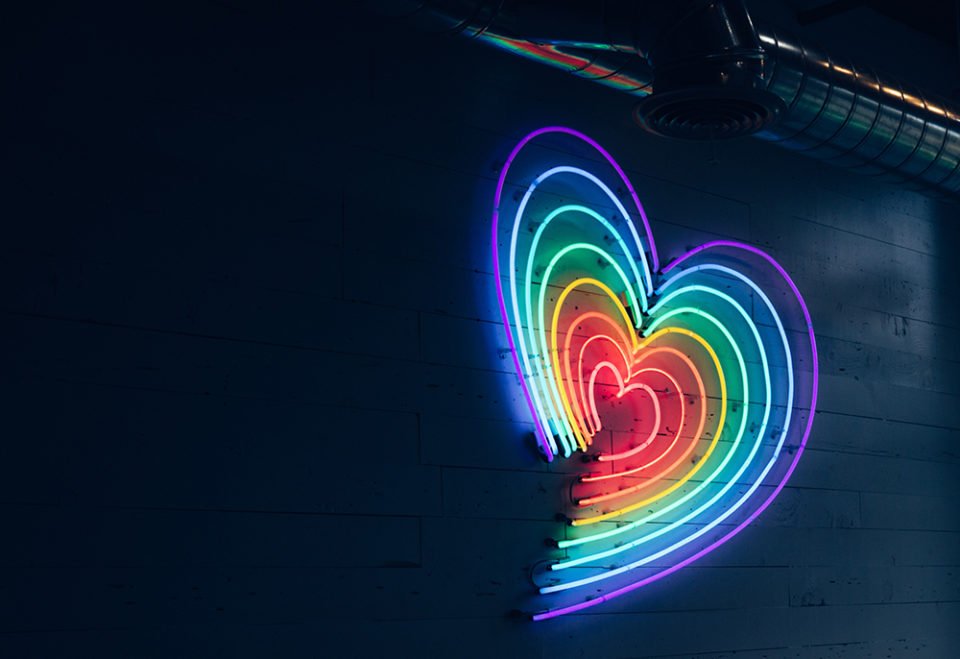 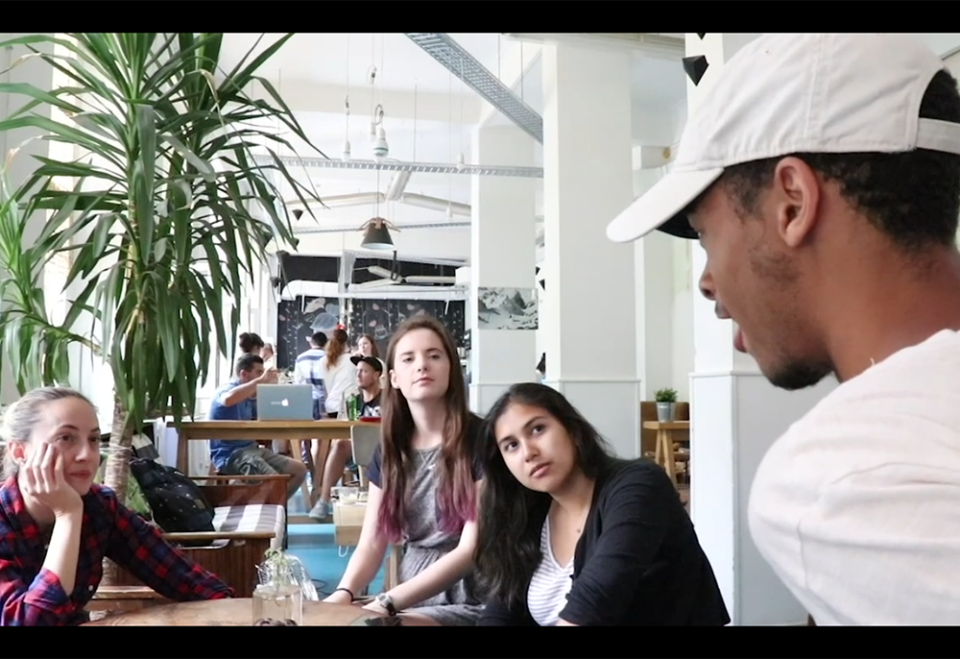 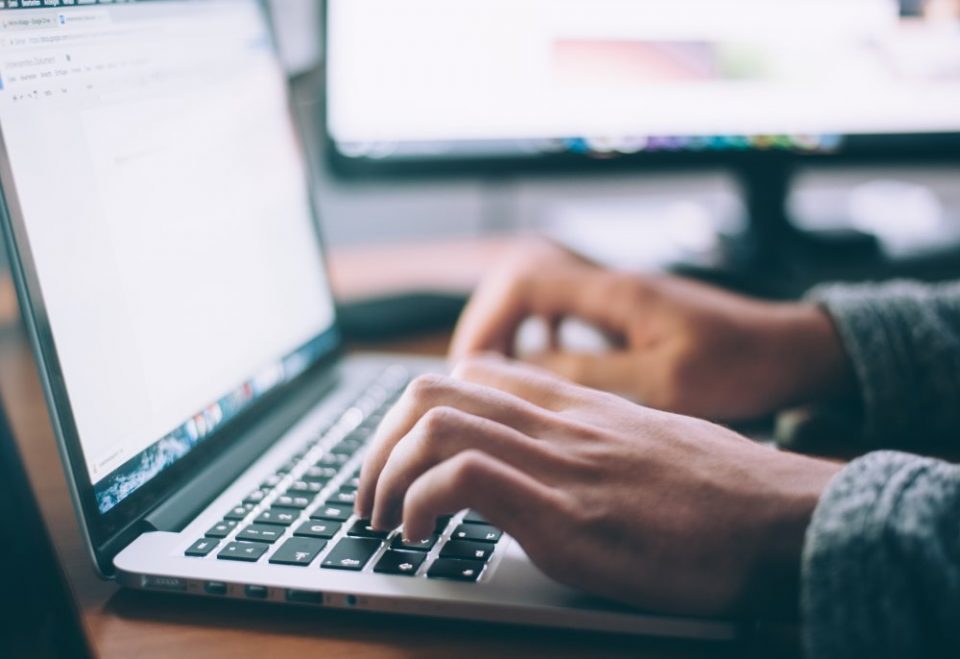