He also shares about his project:

"Do you dare to know?" is a channel providing information on many and various public, social, political and any other topics, including those considered "taboo". The videos in it are not just for educational purposes. Moreover, the purpose of the videos is to give clarity on key concepts of the modern world. And to allow everyone through the knowledge he acquires to make the right decision for himself and other people. The channel also deals with pressing public issues, making them the most impartial analysis possible and leaving the audience to decide for themselves which side to take. The author and presenter of the content is Georgi Karamfilov: journalist, creator of a student podcast and independent youth media.

So far, the channel has uploaded 32 videos, 336 subscribers, has generated 24,619 views and its content has been viewed a total of 1.5 thousand hours.

Thanks to his idea, he won a scholarship for its realization. If you want to be in his place, join the second edition of Digital Inide Lab and win BGN 2,000. Read more here

Digital Indie Lab is an accelerator for young, alert and motivated people with experience in creating digital content in any form. The accelerator includes workshops, individual and group workshops, exercises with mentors - Gena Traykova, Maria Atanasova, Boral Shen, Nikolai Yordanov and many other guest speakers for five days. Digital Indie Lab is supported by Google.org Impact Challenge on Safety.

What is a Digital Indie Lab? 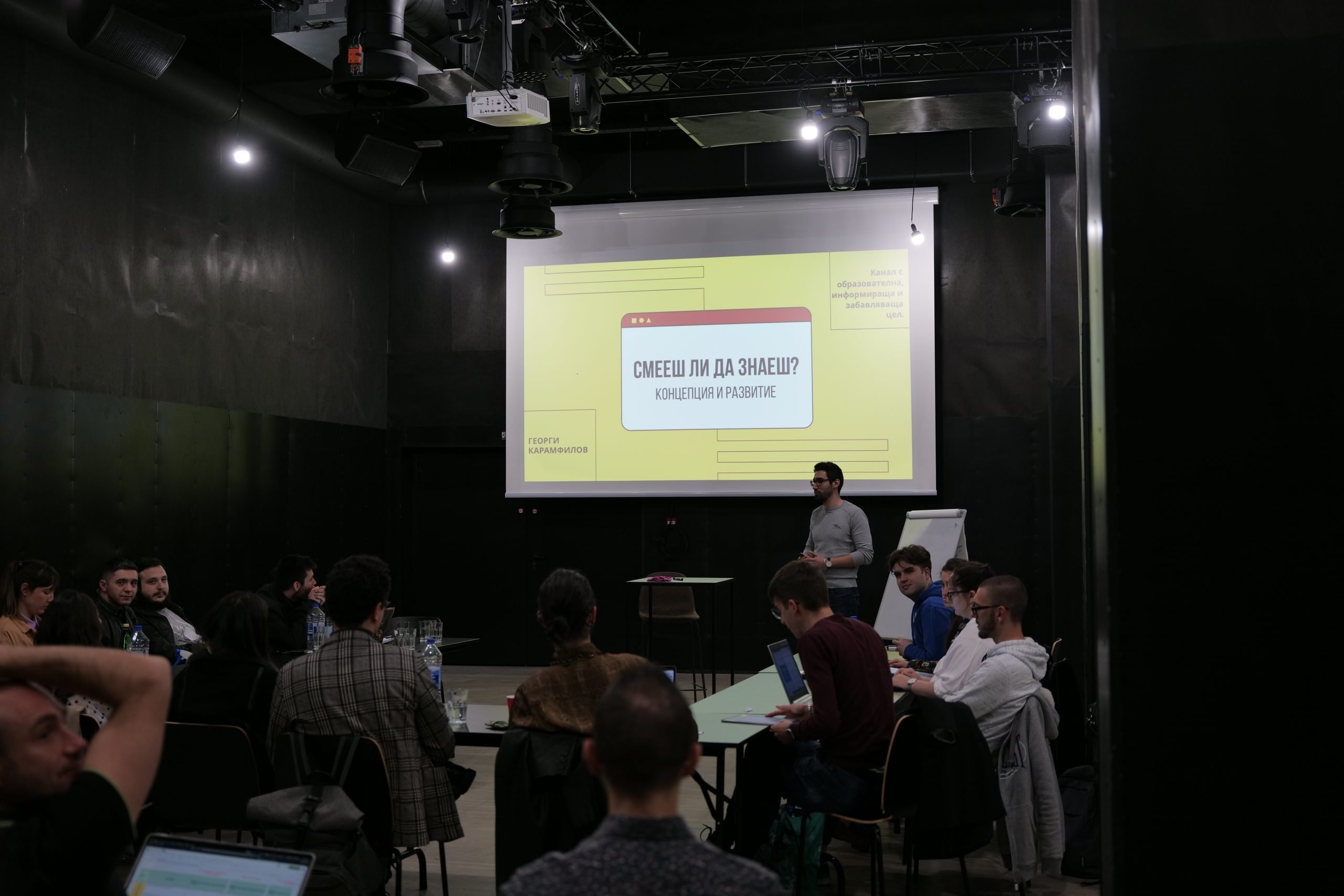 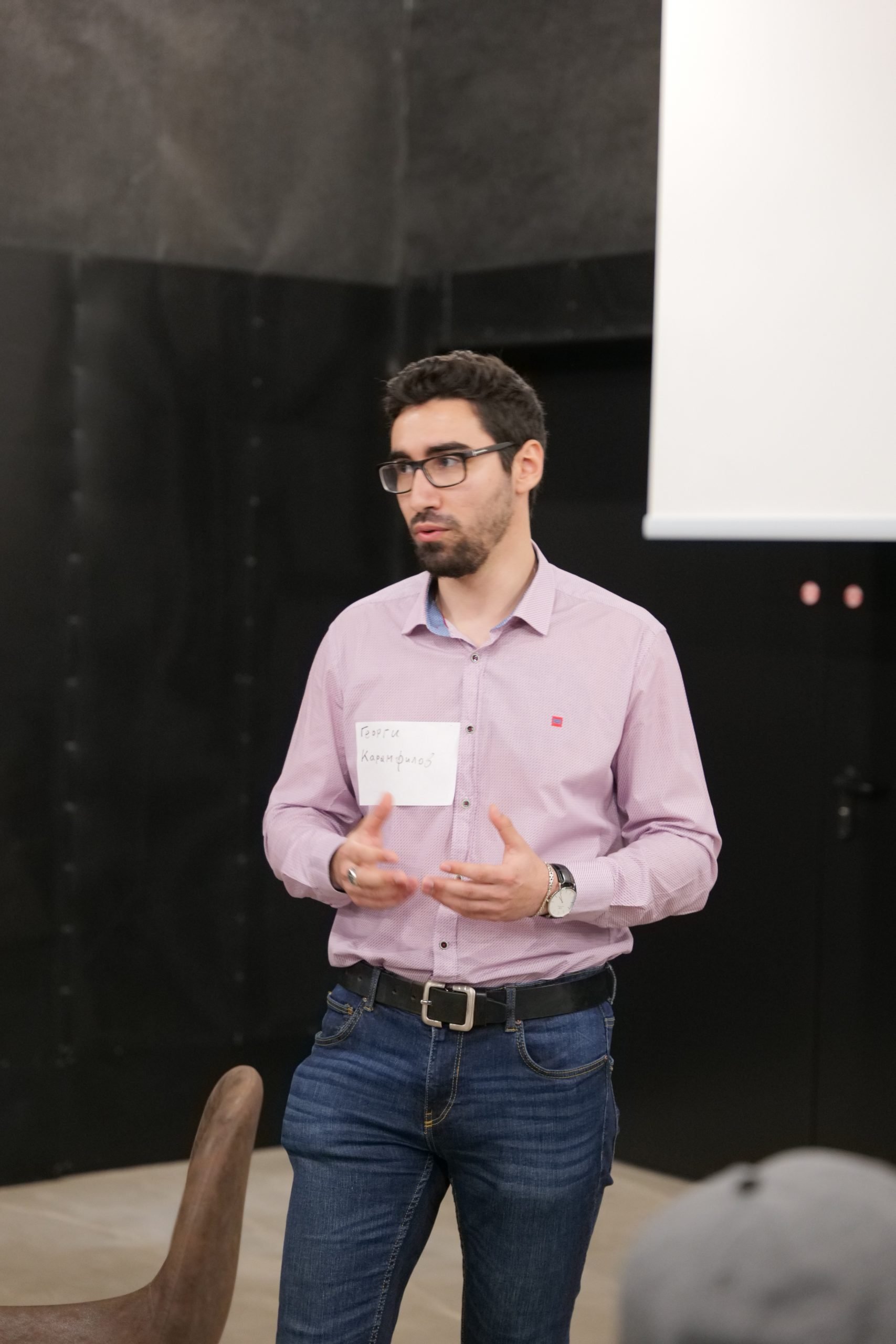 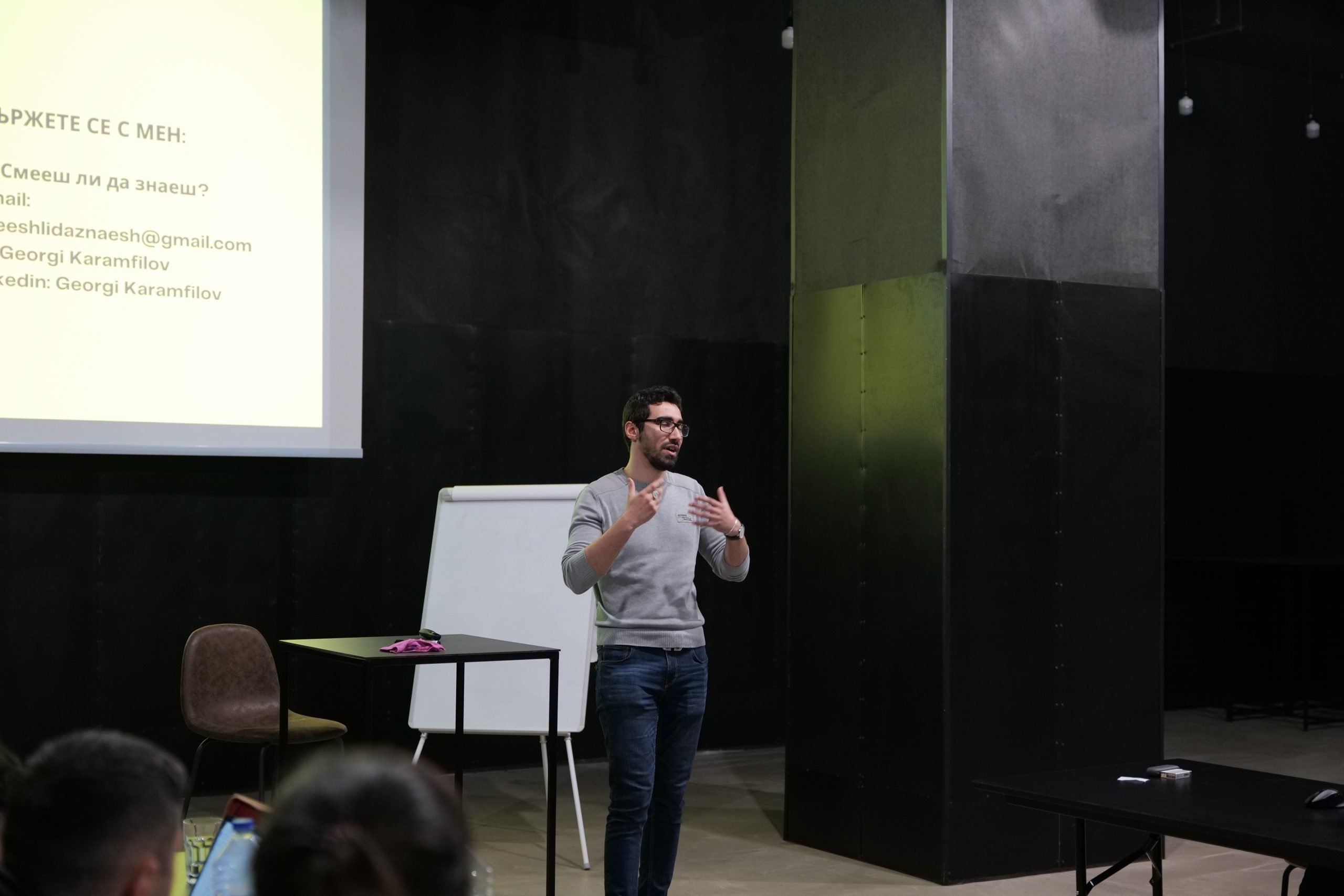