What is Digital Indie Lab? 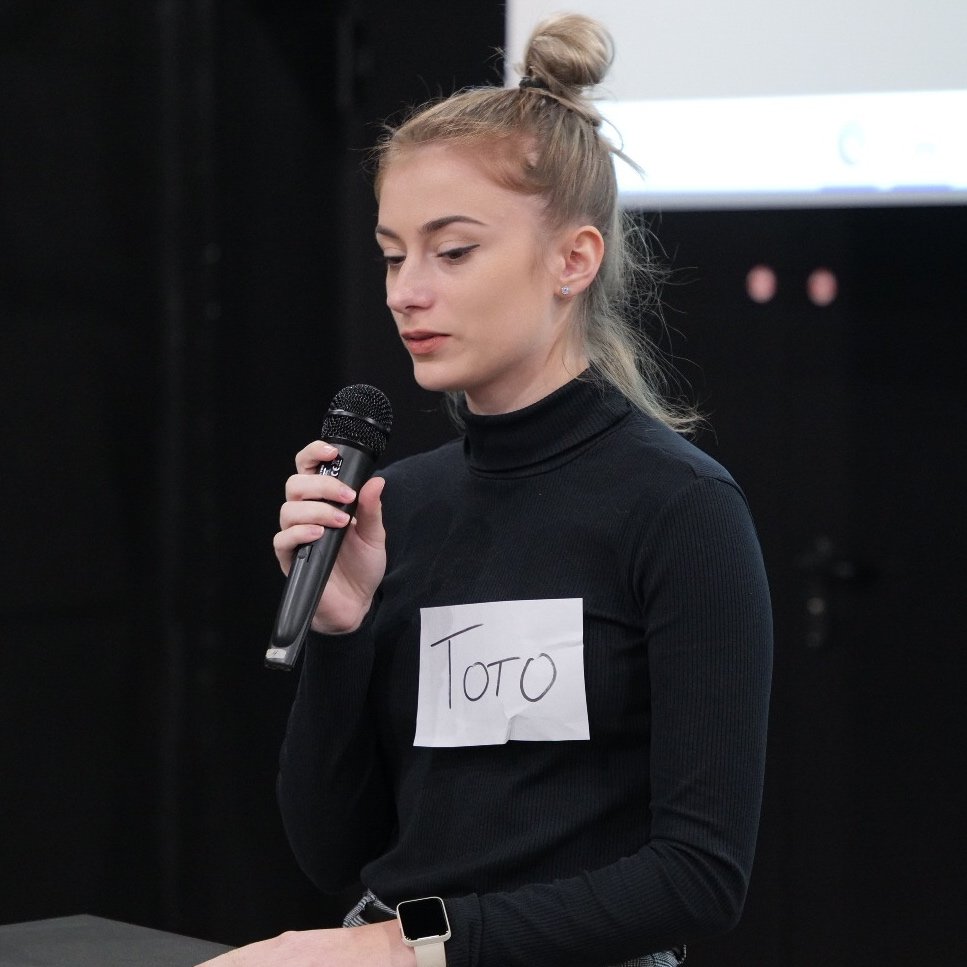 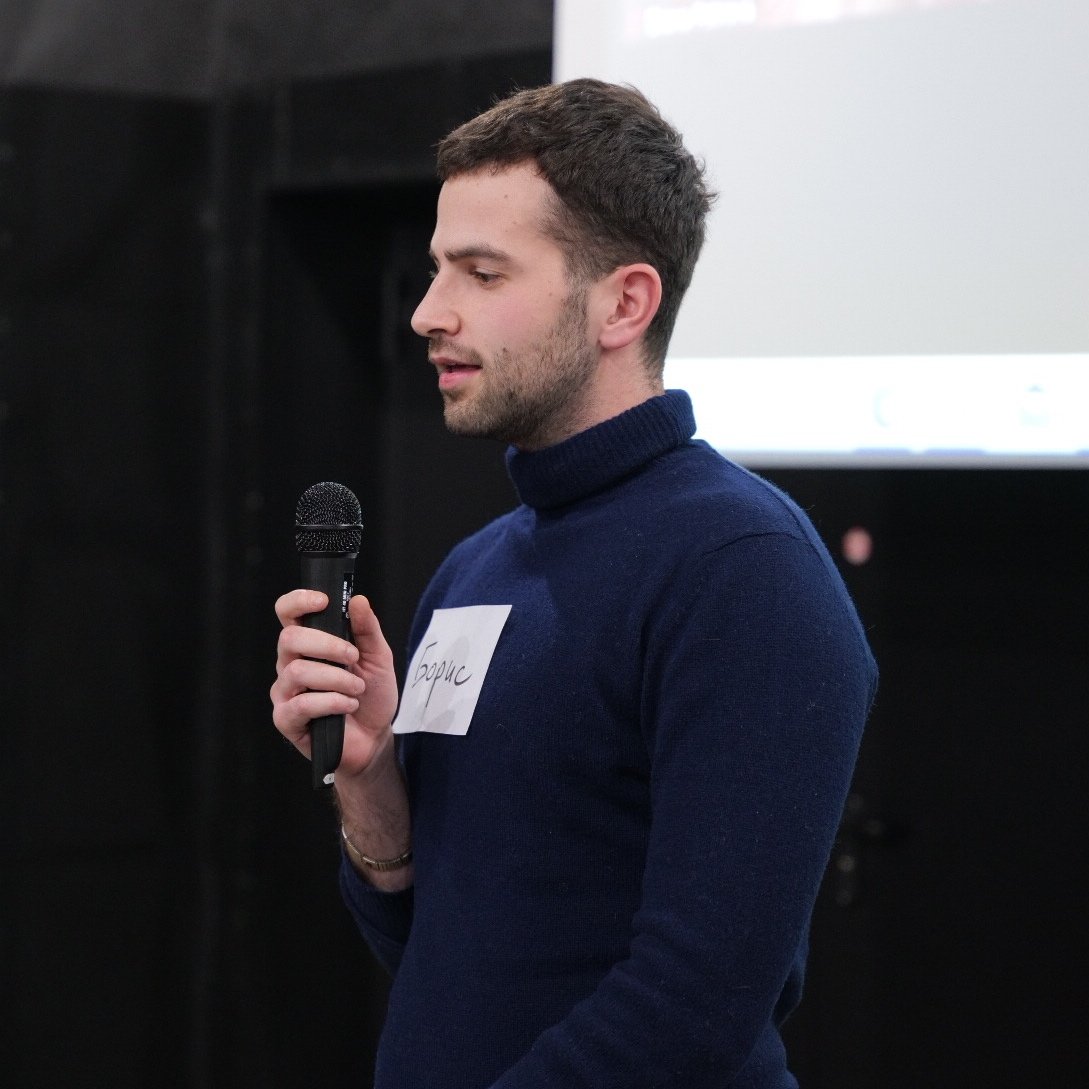 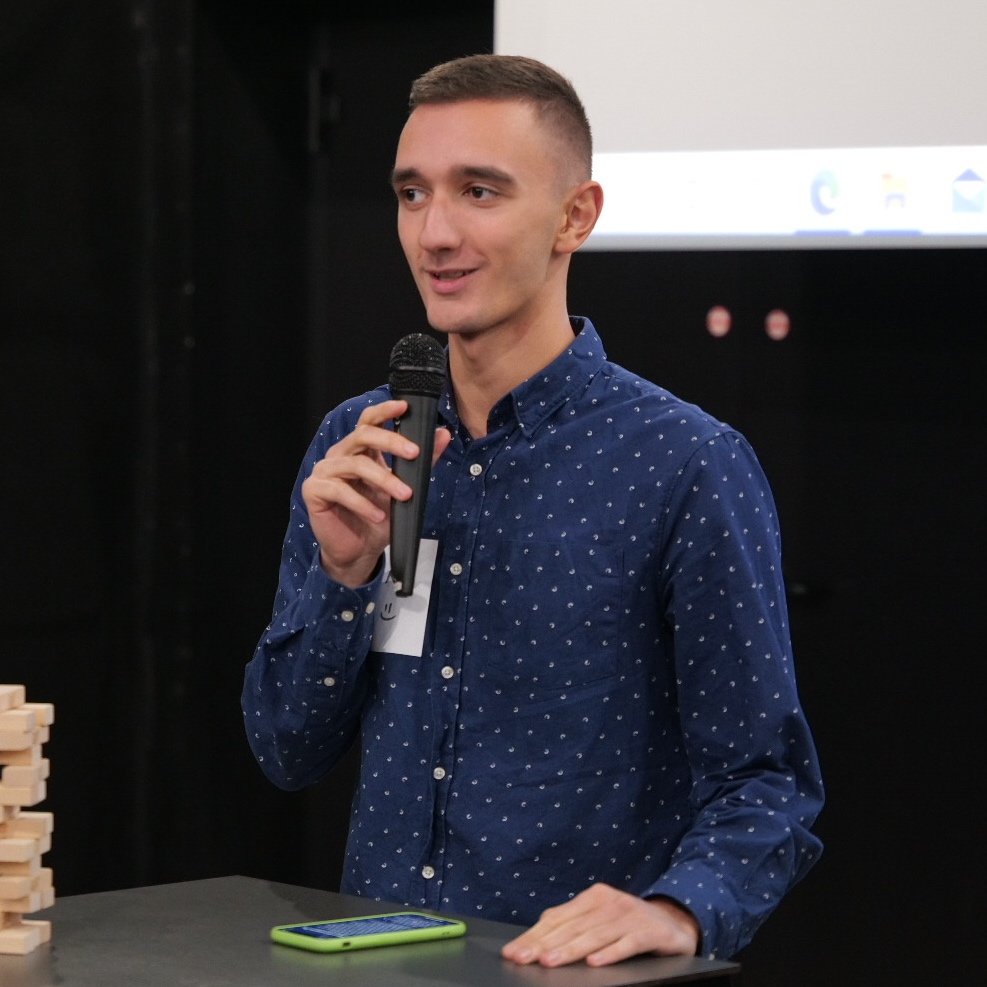 Antonina Lozanova and the project “The Village Family"

Проектът "The Village Family project" is a fun, entertaining and educational video series in which young people return to the countryside to help grandparents with their gardening, cooking and animal work.

"It's Not the End of the World" is an audio novel for teenagers about the hardships of two peers during the March 2020 polycrisis. The aim is to educate, empower and inspire its listeners by recreating current events, but with the suggestion that problems have their pragmatic solutions.

Vasil Vassilev and the project "We See One Sky"

"We See One Sky" is a short film aimed at making parents and the majority of the population think that if they do not accept their children as they are - the consequences can be terrible. 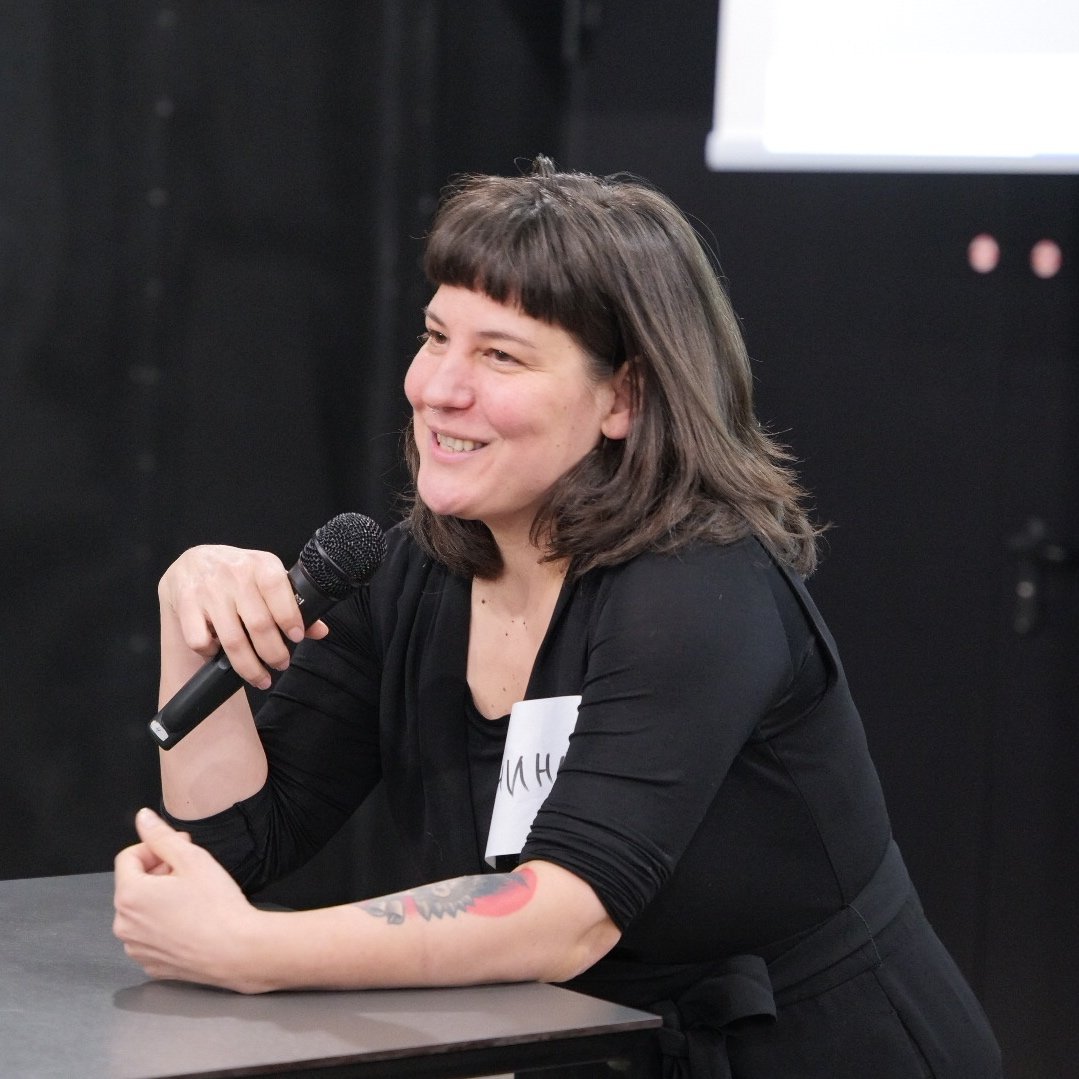 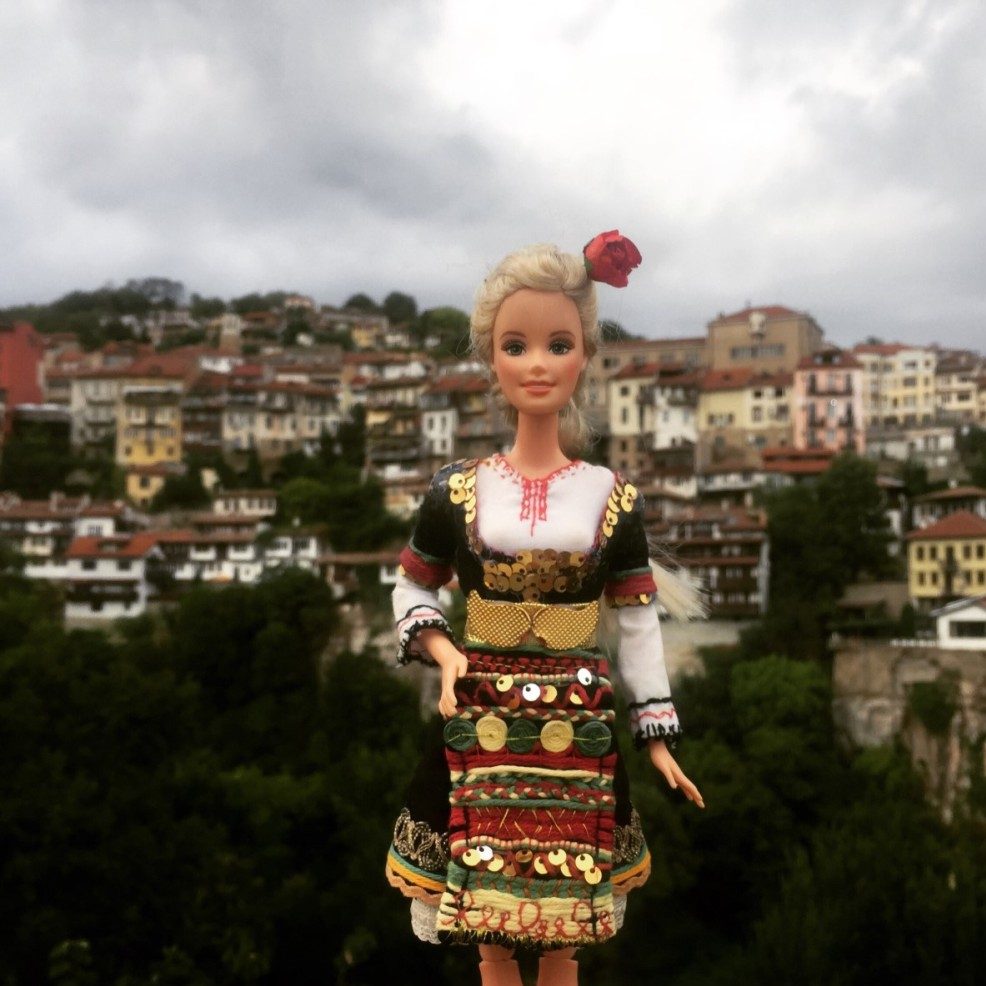 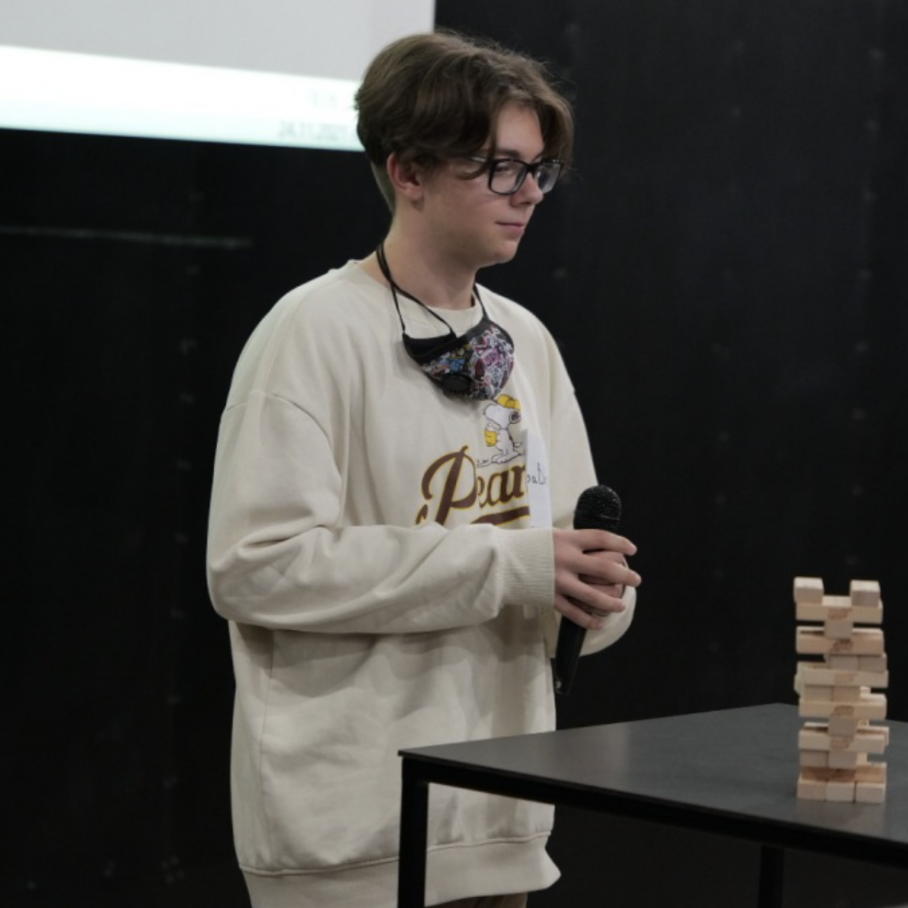 Vanina Tsoneva and the project “Sexpert"

Vanina Tsoneva's project is conceived as a kind of synthesis of the current public discourse on sex. In thirteen podcast episodes, there will be discussion sessions with guest experts on key topics of sexuality in their medical, political and cultural context.

Diana Petrova's Instagram blog is called "The Barbie Girl" and recreates Bulgarian culture, nature and cuisine through the fresh eyes of a doll dressed in traditional Bulgarian costume. She travels around Bulgaria and tells interesting stories from every corner of it, honoring Bulgarian traditions and holidays. She is also active on social topics such as Sofia Pride, etc.

Zdravko Merdjanov and the project "On the Playground"

Children's animated series that talks about environmental and social issues in a fun way. In the plot, a girl and her best friend Wolf face various social problems. With each solved problem they meet new friends. 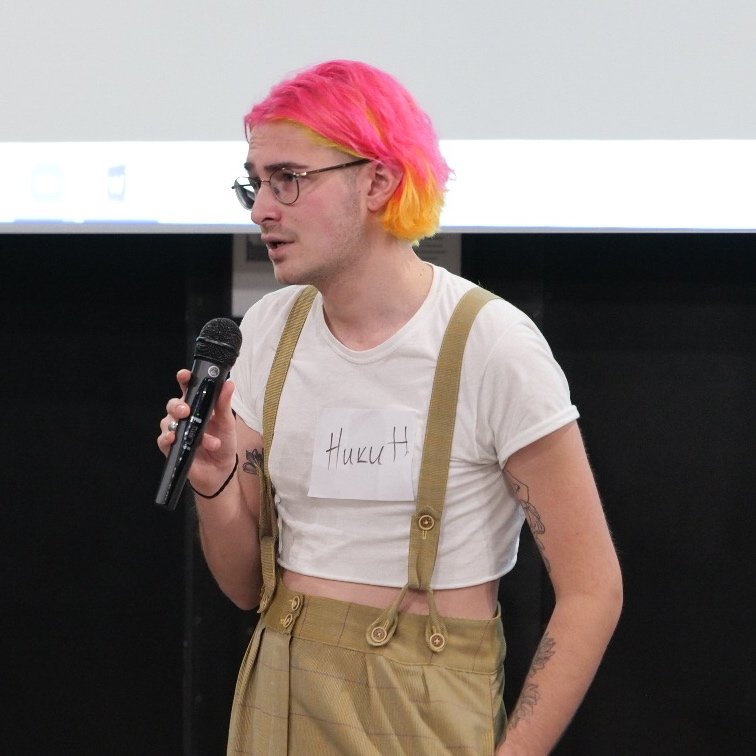 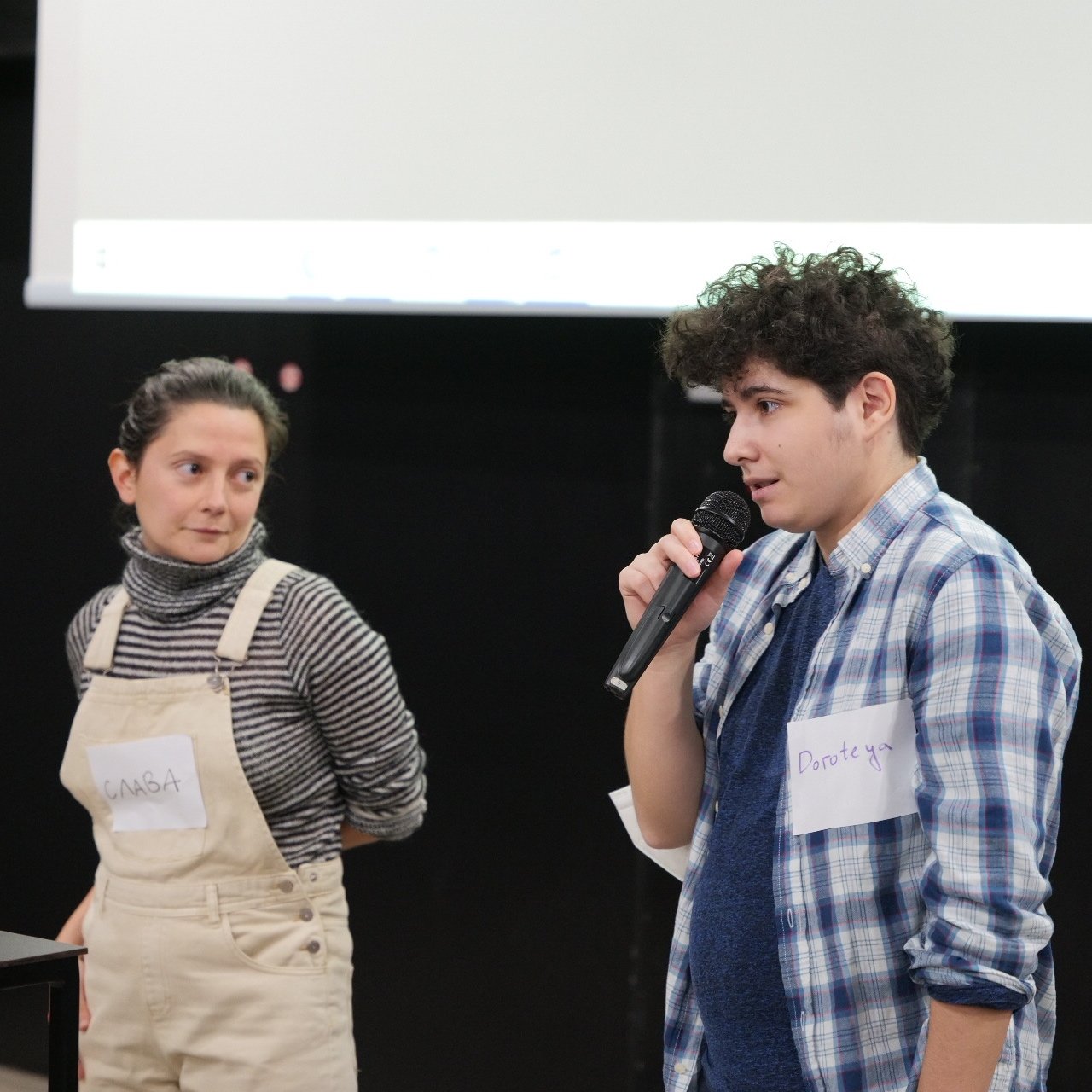 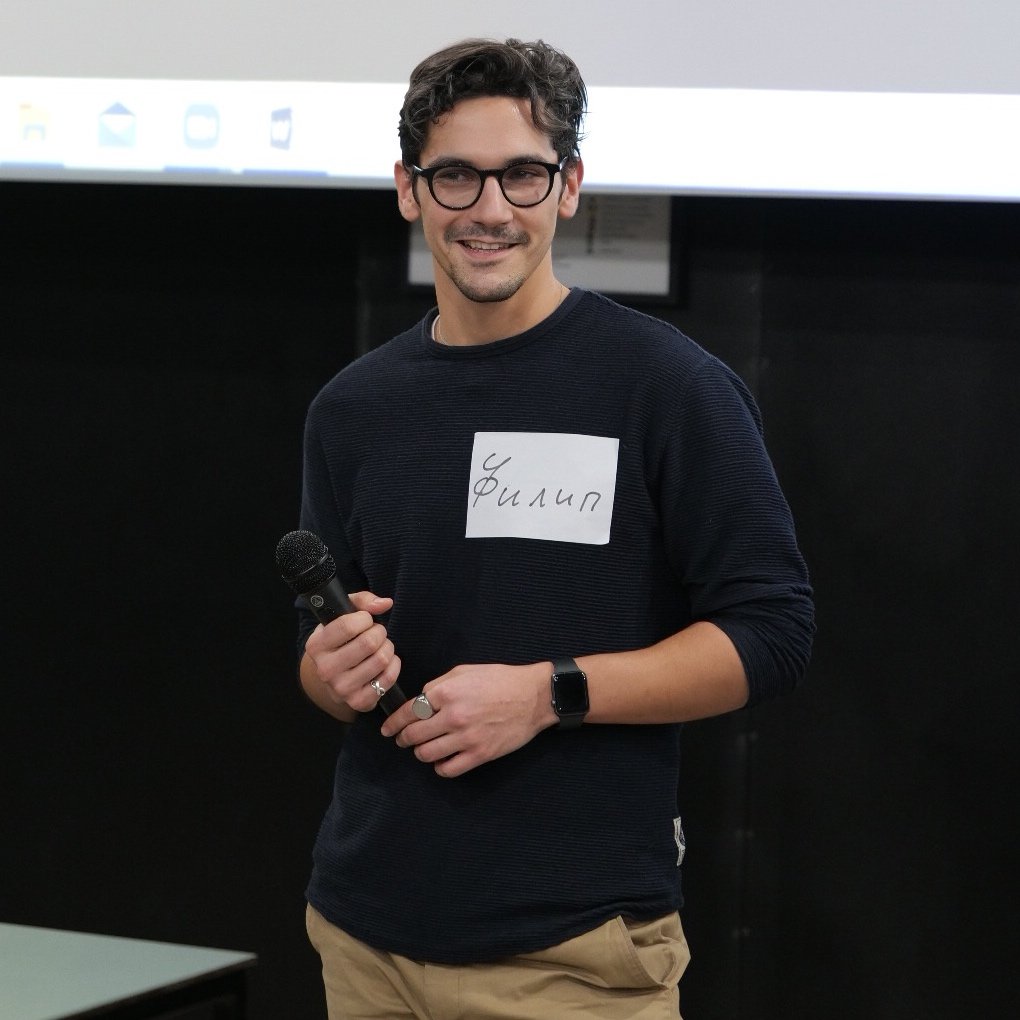 The aim of the Gender Translator audio project is not to create or impose a new dictionary to discuss LGBTI+ life in Bulgaria, but to make understanding this dictionary easy and accessible and to complement it with historical and cultural context.

Slava Doycheva and Dorothea Stefanova and the Countdown project

Slava and Dorothea's project is a historical queer game on Instagram, which will aim to provoke our knowledge of LGBT people in history within a year.

Philip Gurov and "The Colors of the Rainbow"

Philip's project is an Instagram photo blog that will tell love stories on LGBTQ + topics. The stories are inspired by real ones and will be shown in several posts with 5 photos each. Each photo will have a short text that will describe the thoughts of the main character. 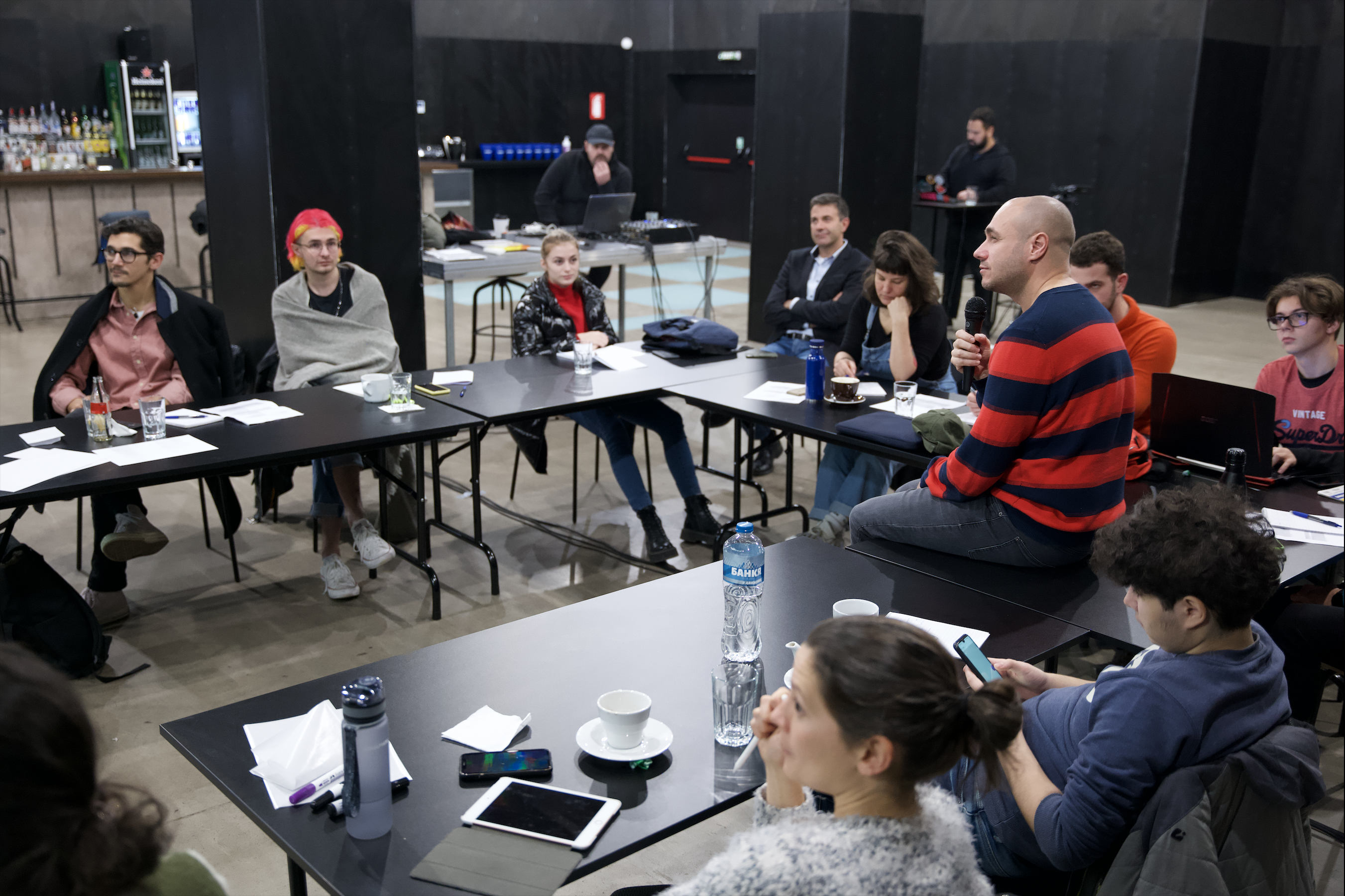 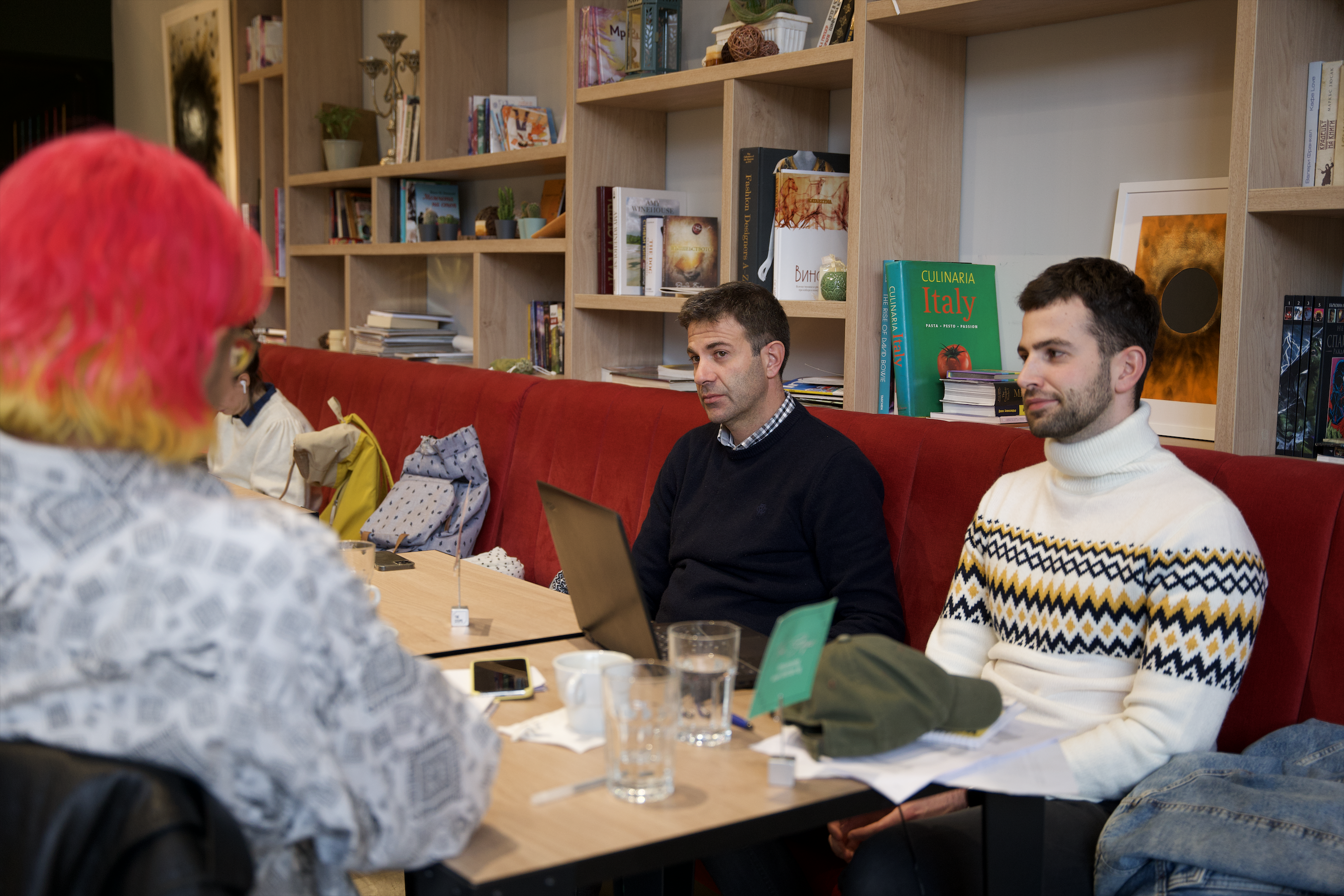 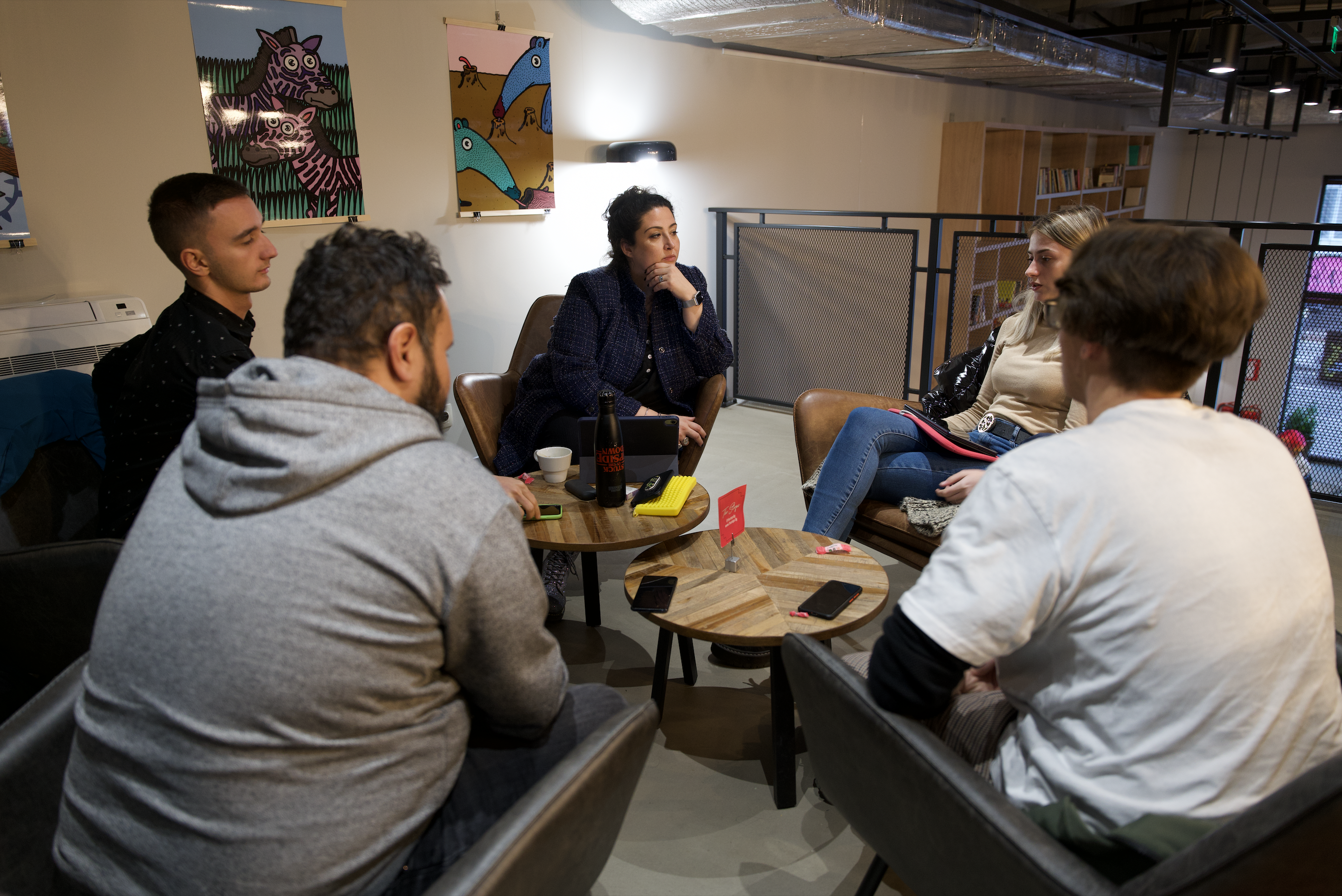 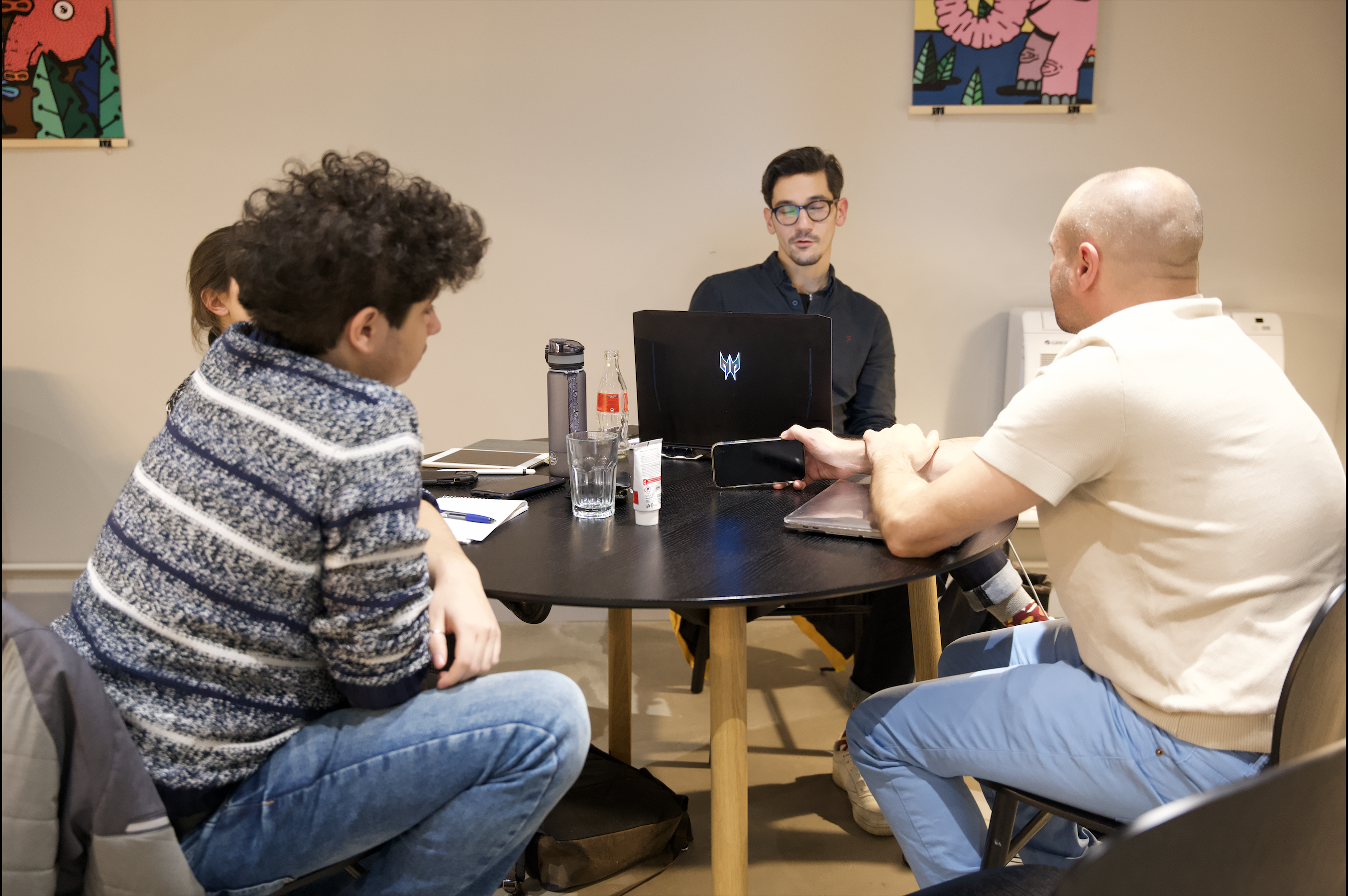