Introducing the first mentor to participate in CampOUT:

Martina Apostolova is a theater and film actress.

Martina graduated from New Bulgarian University in 2013. She started working on independent projects, documentary and experimental theater. She was part of the troupe of DT "Nikolay Vaptsarov" Blagoevgrad for two years, after which she returned to the capital's underground scene.

She has participated in over 20 theatrical shows and performances. She made her film debut with the role in the film "Irina" (directed by Nadezhda Koseva), for which she received a number of international awards, including being chosen as an European Rising Star at the Berlinale 2020. She was also in the films "Marriage" (directed by Slava Doycheva), "Bread" (directed by Dimitar Kutmanov), and "10 Seconds" (directed by Evgenia Taneva). 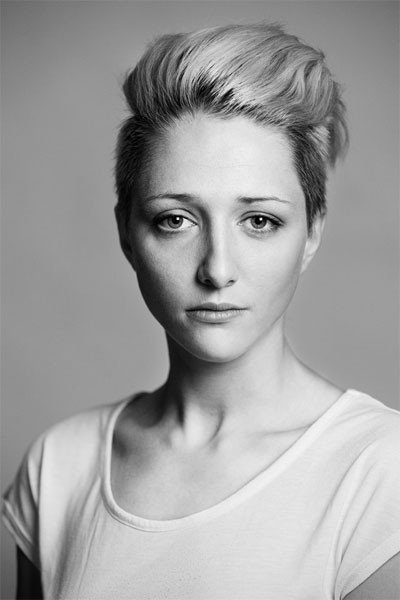