We Launched Our #endHIVbg Report

Here are the music mentors within CampOUT: 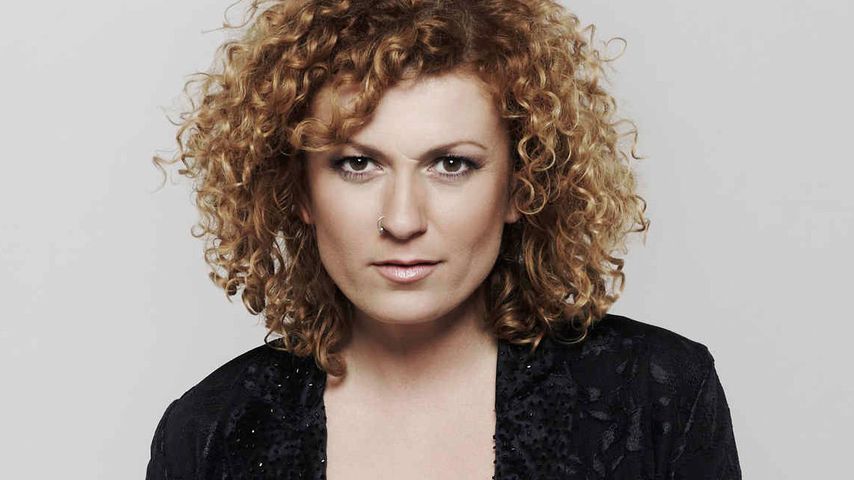 Lucy was born in Pleven and her first performance was when she was six - at the opera with her father. Right after that event, she was sure she wanted to engage with classical singing. When she was 14, she sang her first own song in front of an audience and then she realized she wanted to conquer the world with her own music. After her graduation in 1995, she left Bulgaria and moved to Hamburg, where she studied at the Stage School of Dance & Drama.

Her celebrity career started with the Popstars casting at Hamburg in August 2000. She made it to the top 30 finalists and left for Majorca, Spain, where she was selected as a part of the final band. Thus No Angels were started - a girls band that became the most popular pop-band in Germany in a record time.

"When I am on stage I realize what drove me there - not only my family, not even the fact that I was always surrounded by music. There must have been moments, in which I told myself "My god, this is so huge and I want to get closer to it in a different way”. 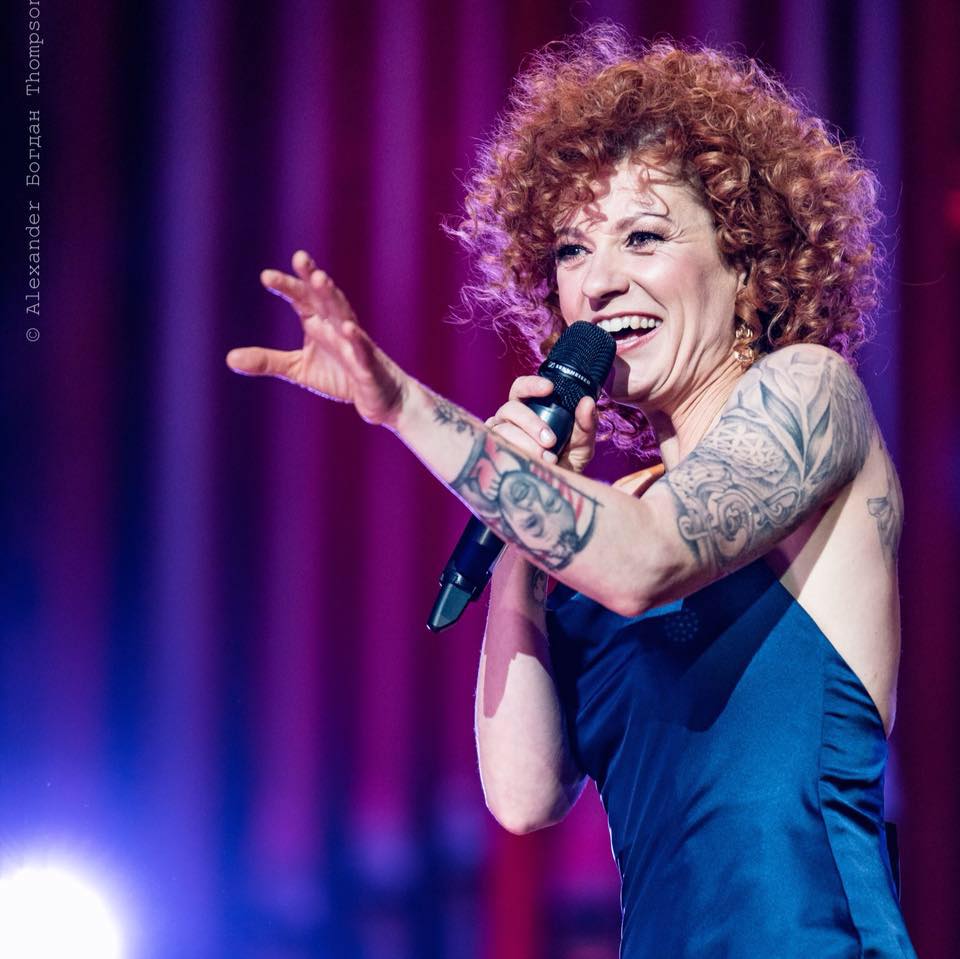 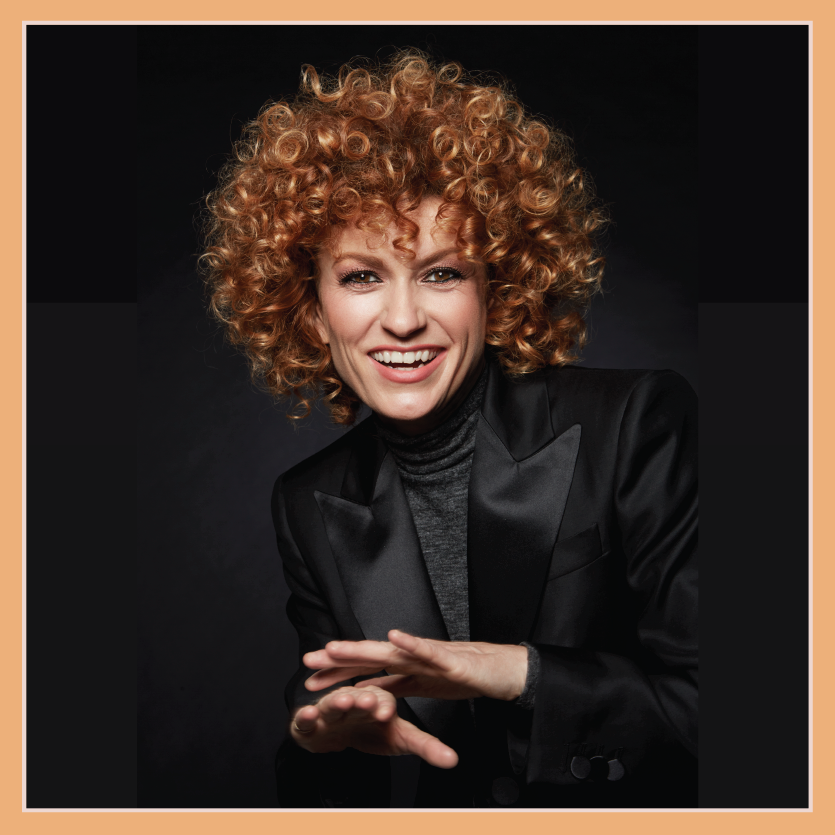 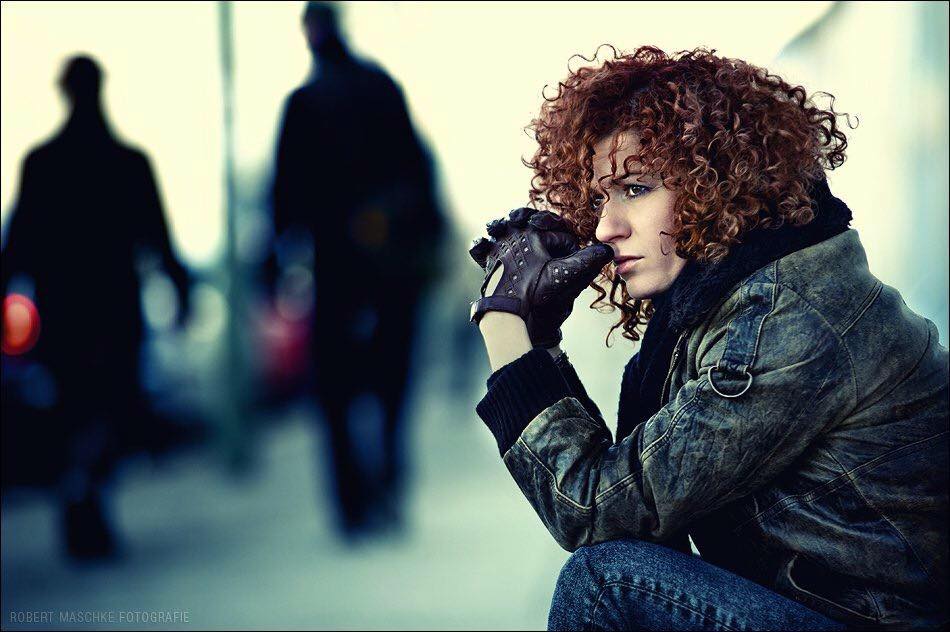 Lucy developed as an independent singer, producer, and author, she performs in musicals and has judged for Music Idol and XFactor.

Today Lucy still works in many different genres - from opera and musicals to projects with the Pleven and Sofia philharmonic orchestras and to producing her own music.

Lucy is open about her sexual orientation and as she shares that this helped a lot of people be honest with themselves. 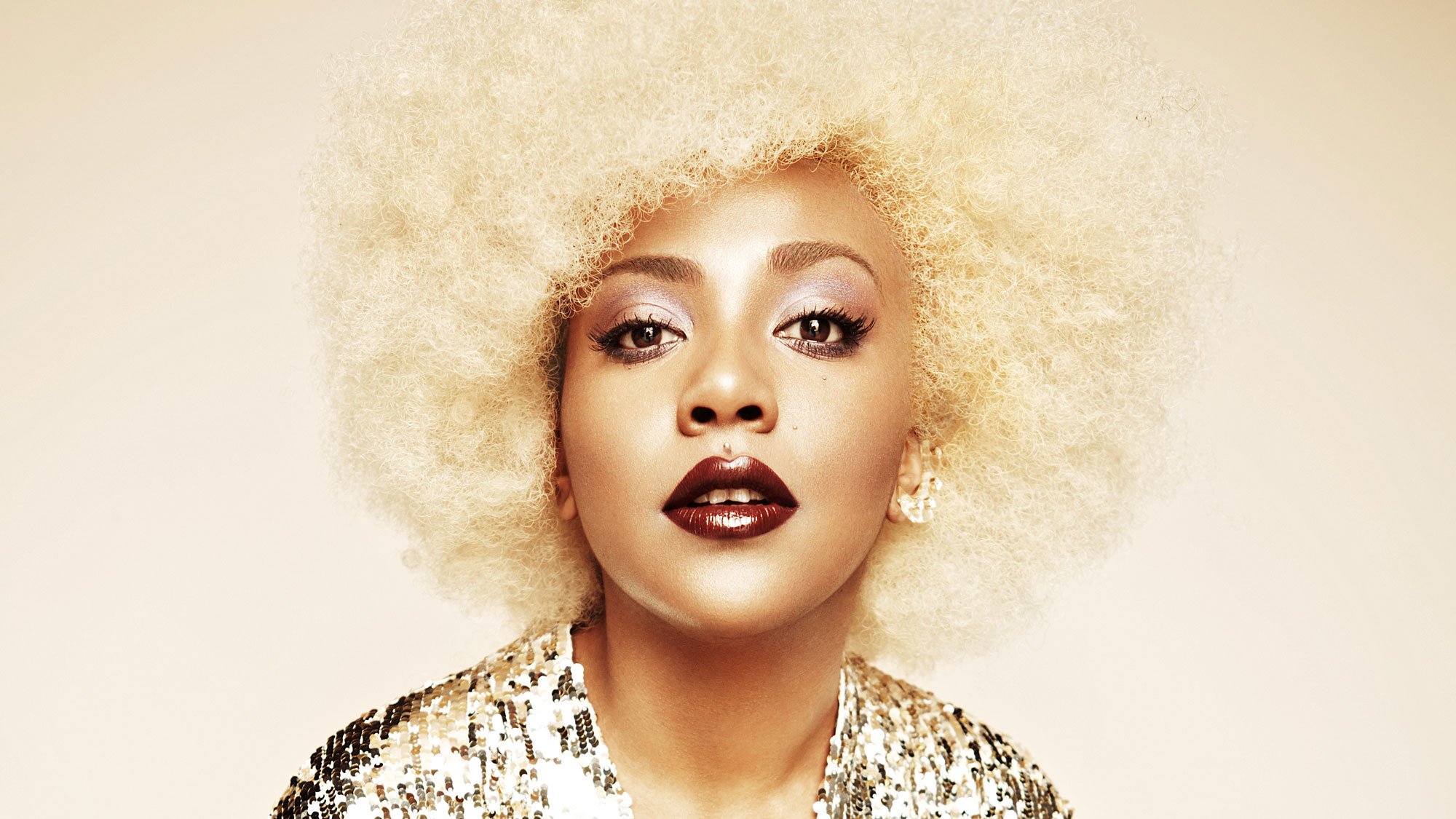 Preyah was born in Sofia and as a young kid, she participated in the school vocal band but didn't engage professionally with music in her childhood. She started thinking about a musical career after she accidentally cast for the TV show X-Factor without any great expectations. There Preayh met all of the people that later helped her learn what she didn't know about music and develop her talent.

A couple of years later Preyah formed a band with her good friend Lyuben, with whom they initially played covers of favorite songs and later, they started composing their own songs. They experimented with many different styles, but they always used soul and funk motives as a basis, adding jazz, Latino, reggae and hip-hop elements.

In 2013 Preyah participated in a TV format - Musical Academy - with Monte Music as a producer. The label immediately spotted the 19-year-old singer and offered her a contract. 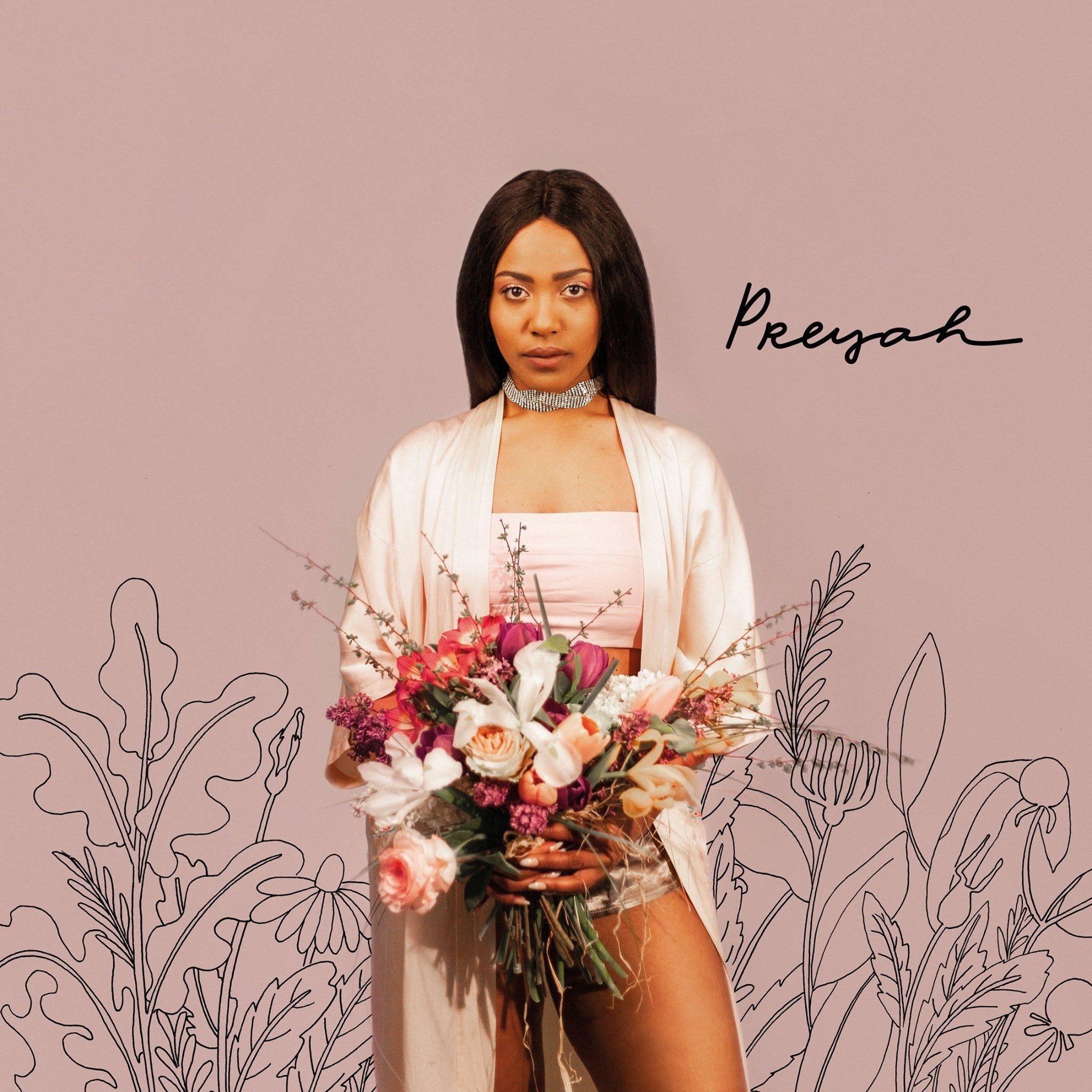