We present to you Koko, our next CampOUT mentor:

Kostadin Krastev - Koko is regarded as one of the most influential fashion and portrait photographers in Bulgaria.

Some of the most well-known Bulgarian personalities have posed for his camera - musicians, singers, actors, politicians, athletes, etc. He has shot the covers of most fashion magazines in Bulgaria.

He is the winner of the Golden Needle Award 2013 in the Fashion Photographer category.

Koko was born in Plovdiv, graduated from the Technical School and studied Photography at the National Academy For Theatre and Film Arts.

Koko travels constantly to exotic destinations in pursuit of the perfect location. 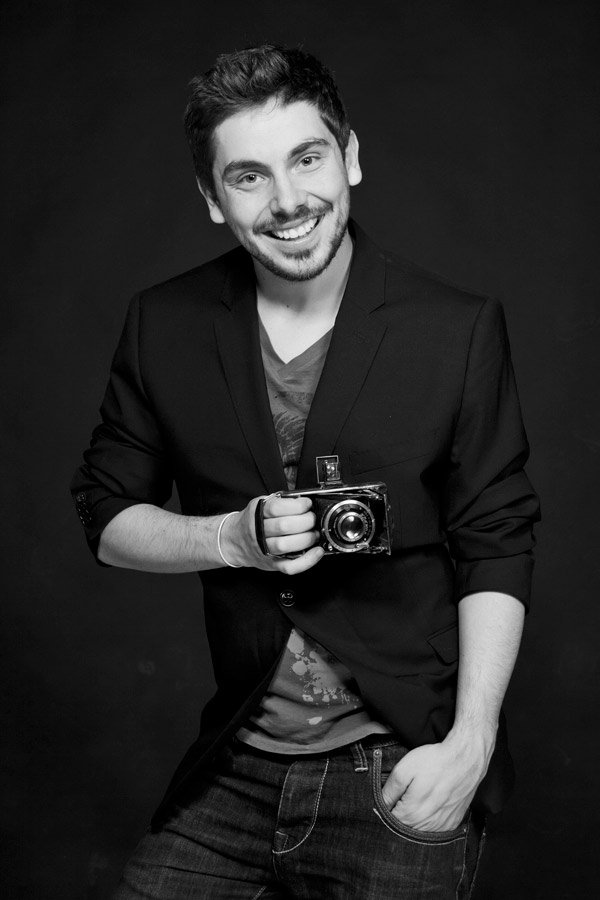 There is nothing more inspirational to me than a truly beautiful woman. And I think every woman is beautiful. 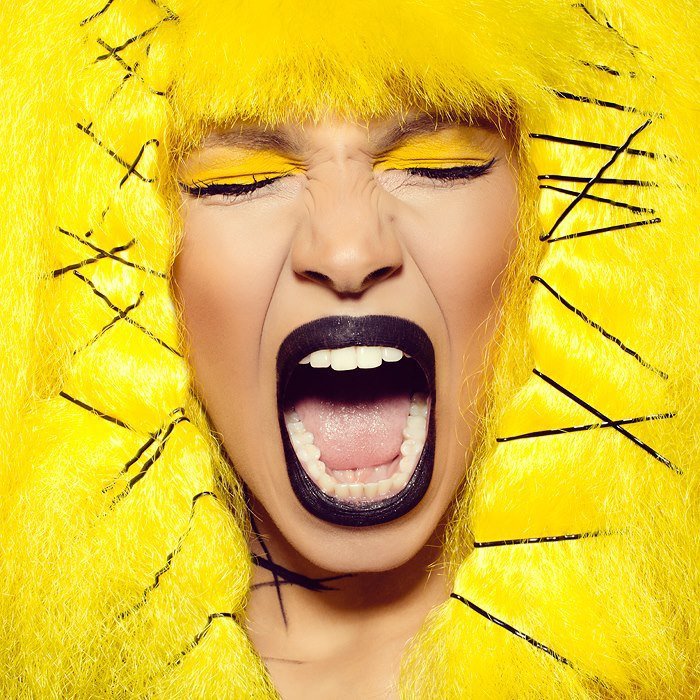 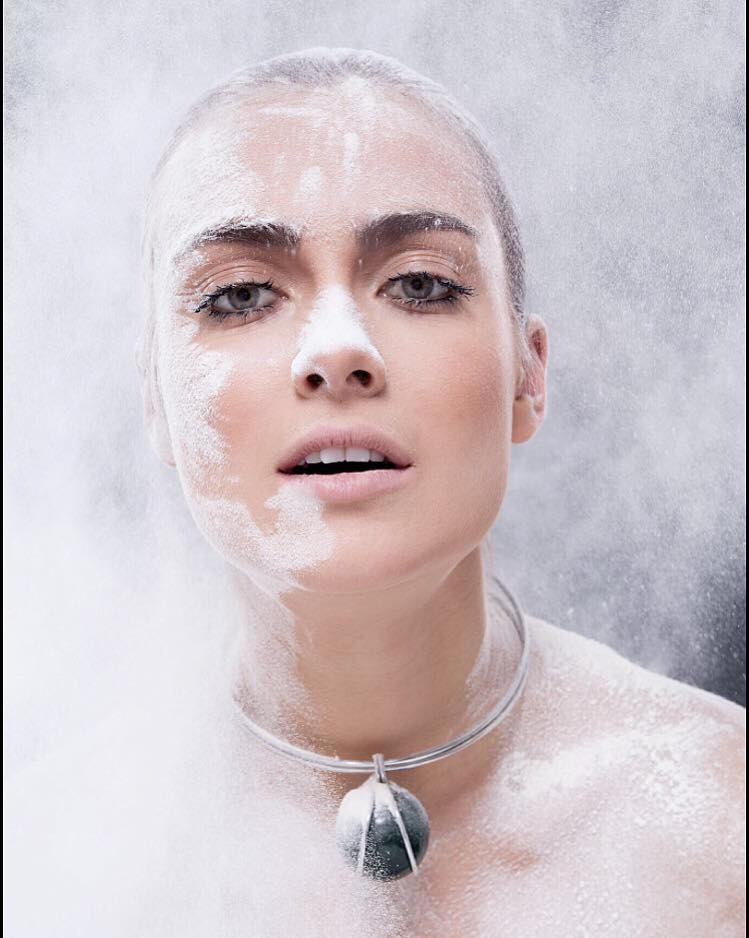 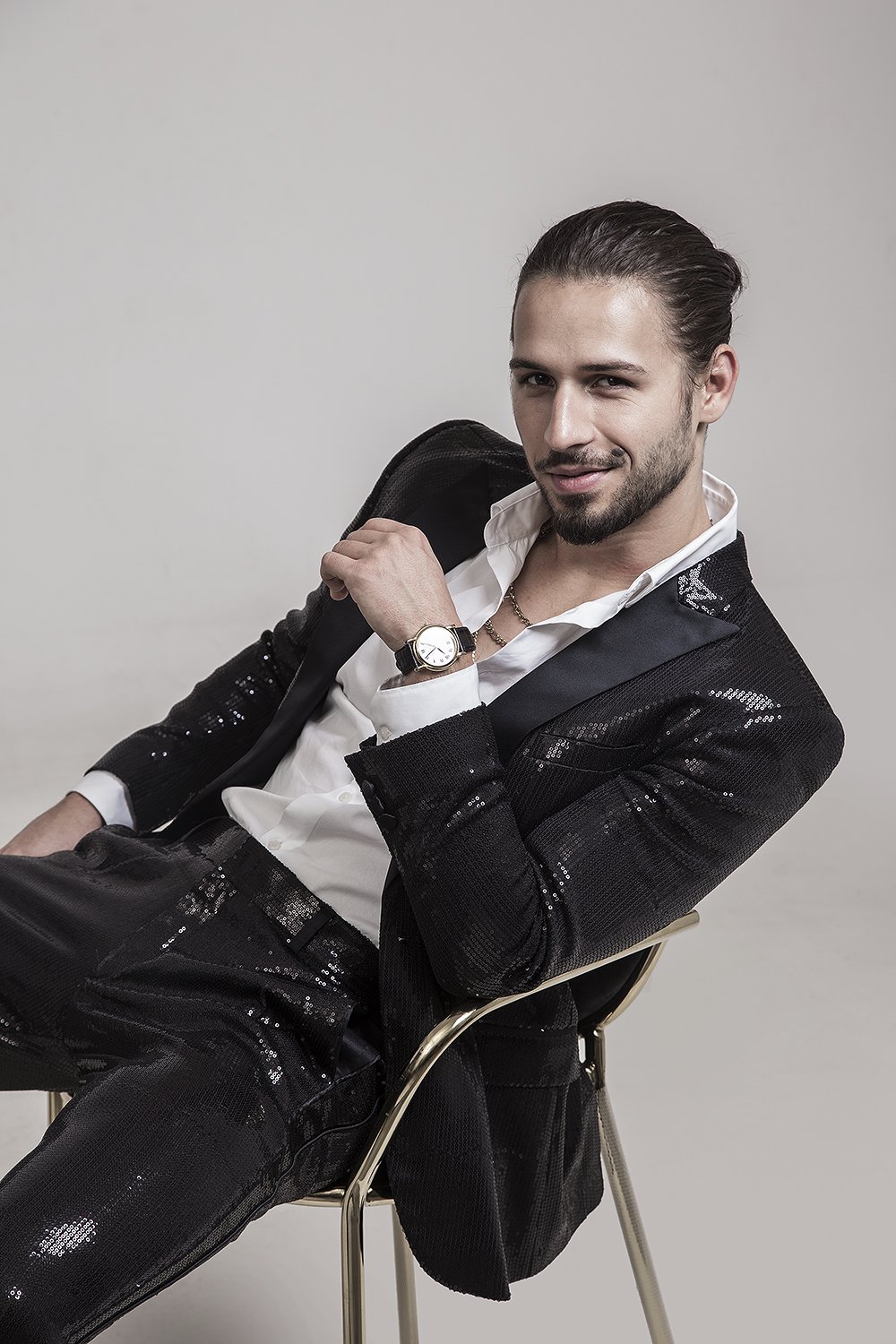 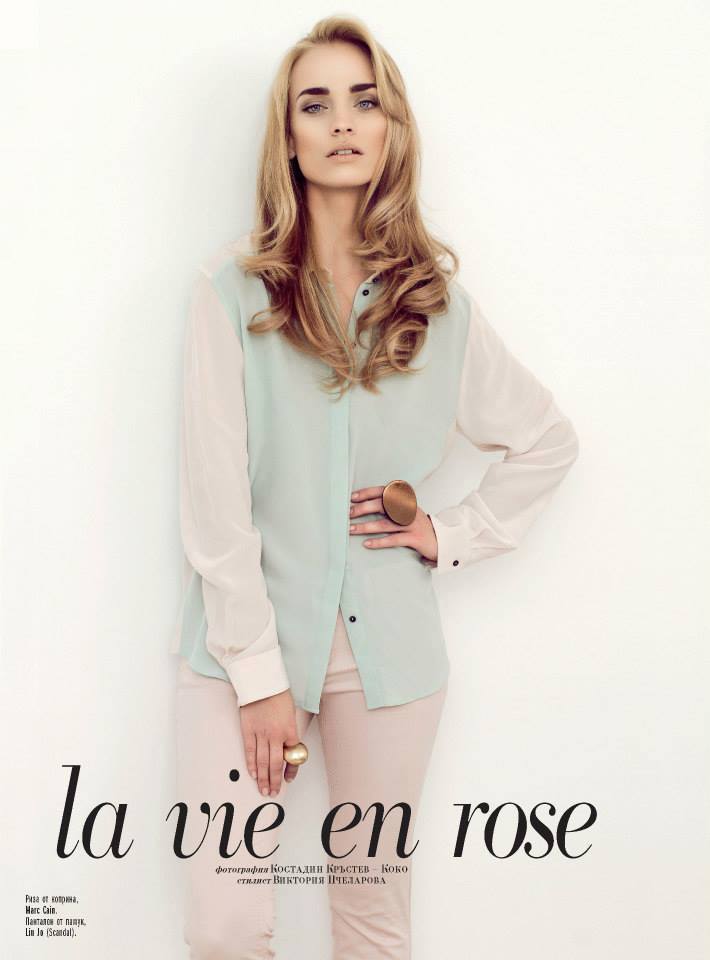 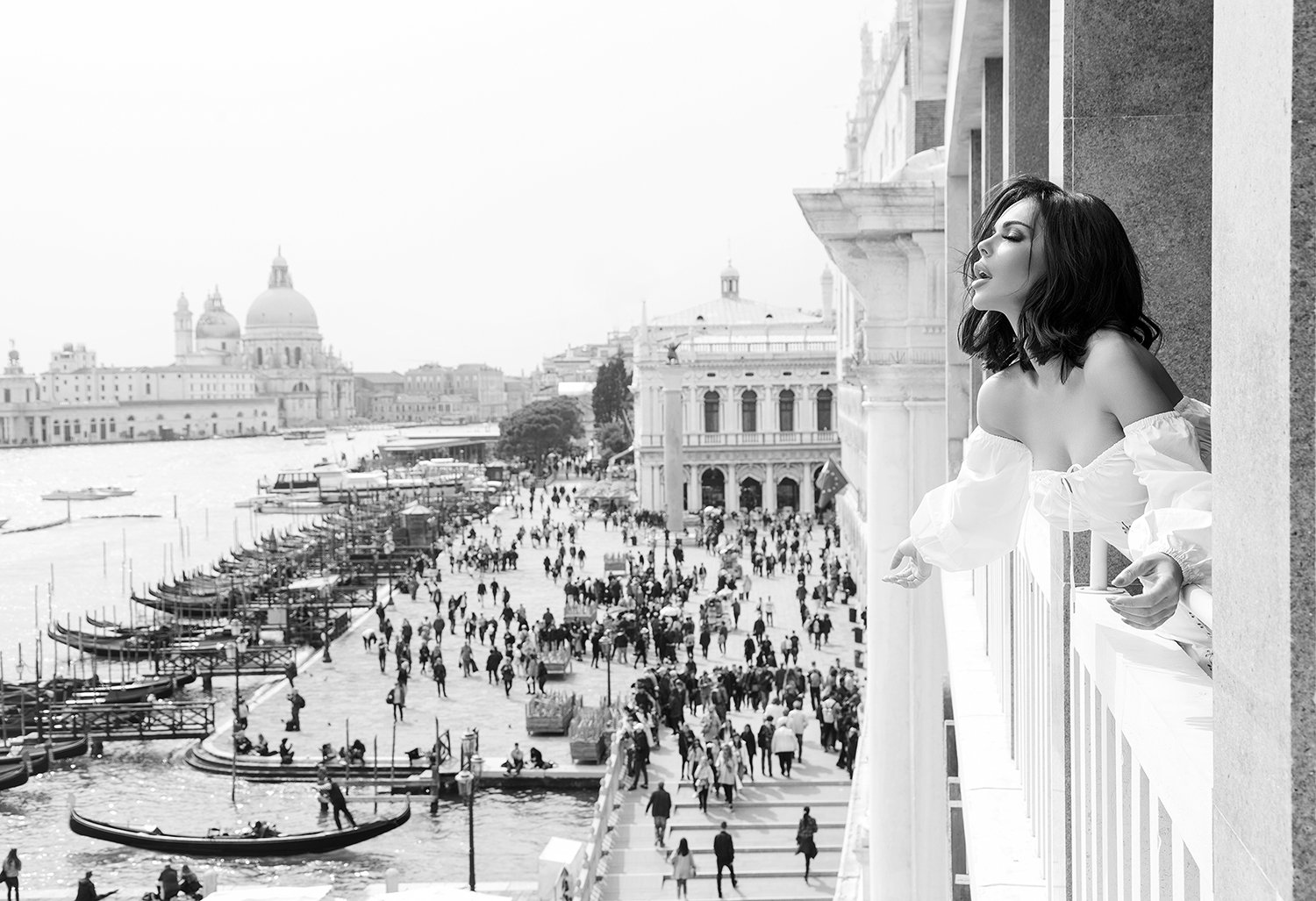 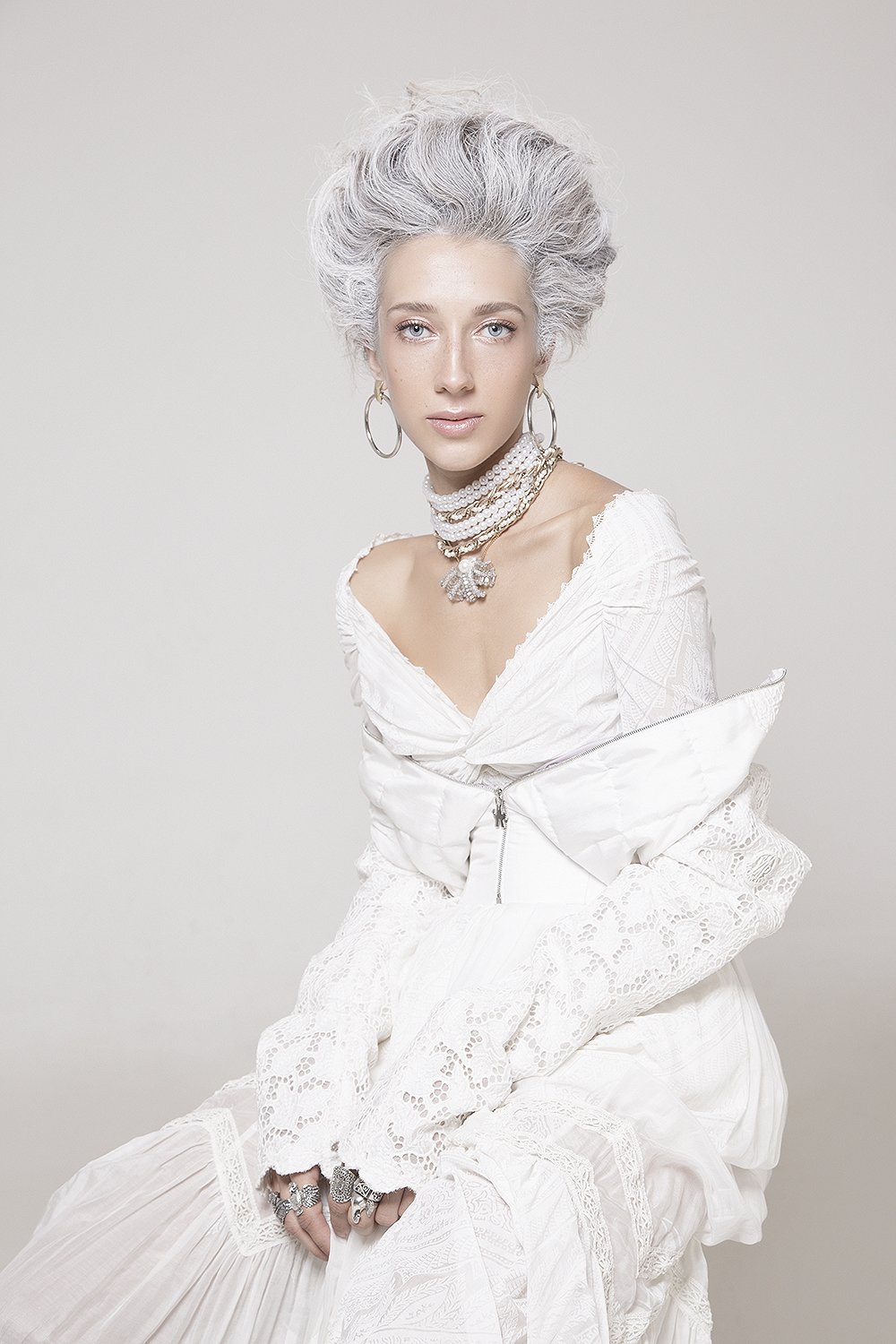 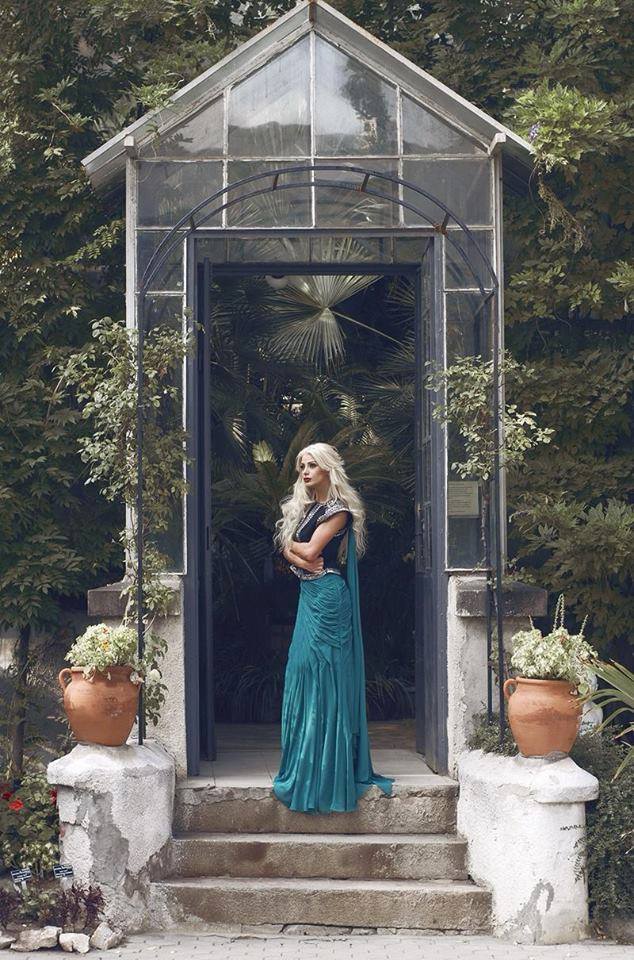 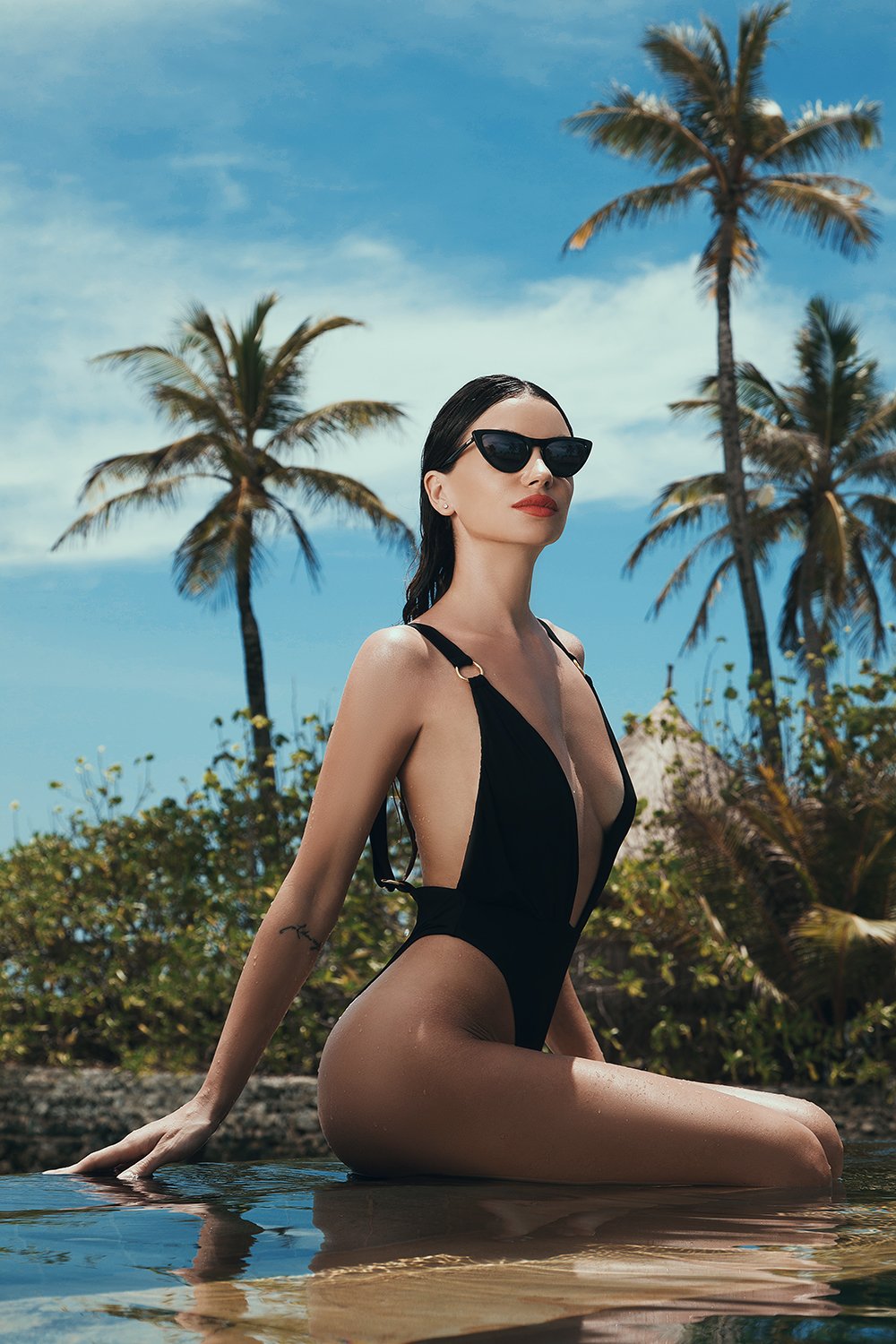 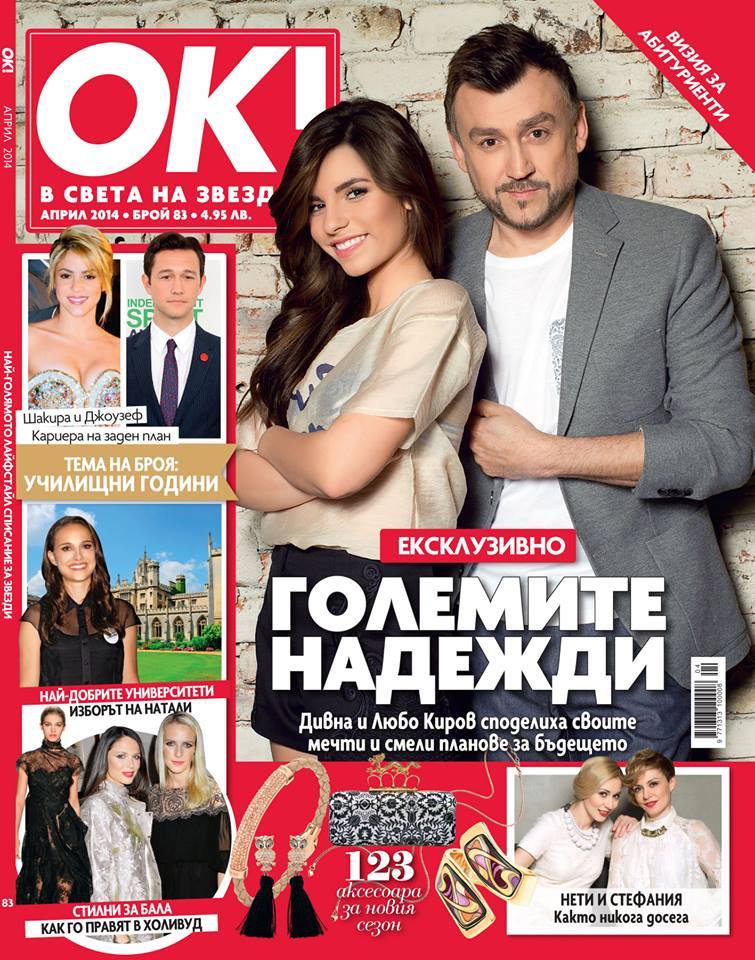 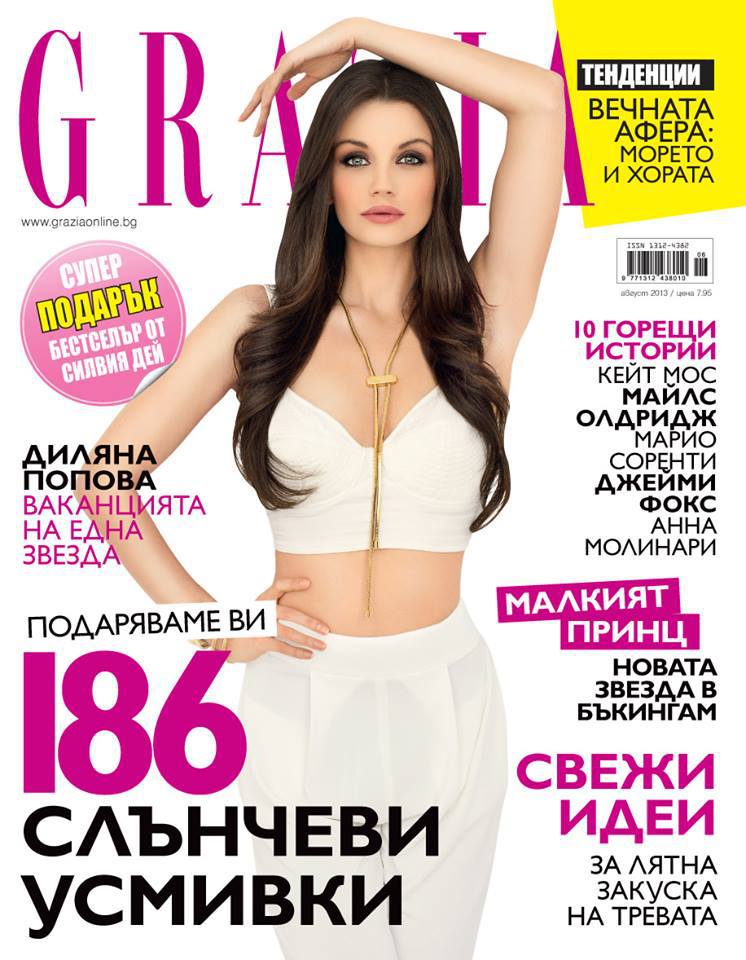 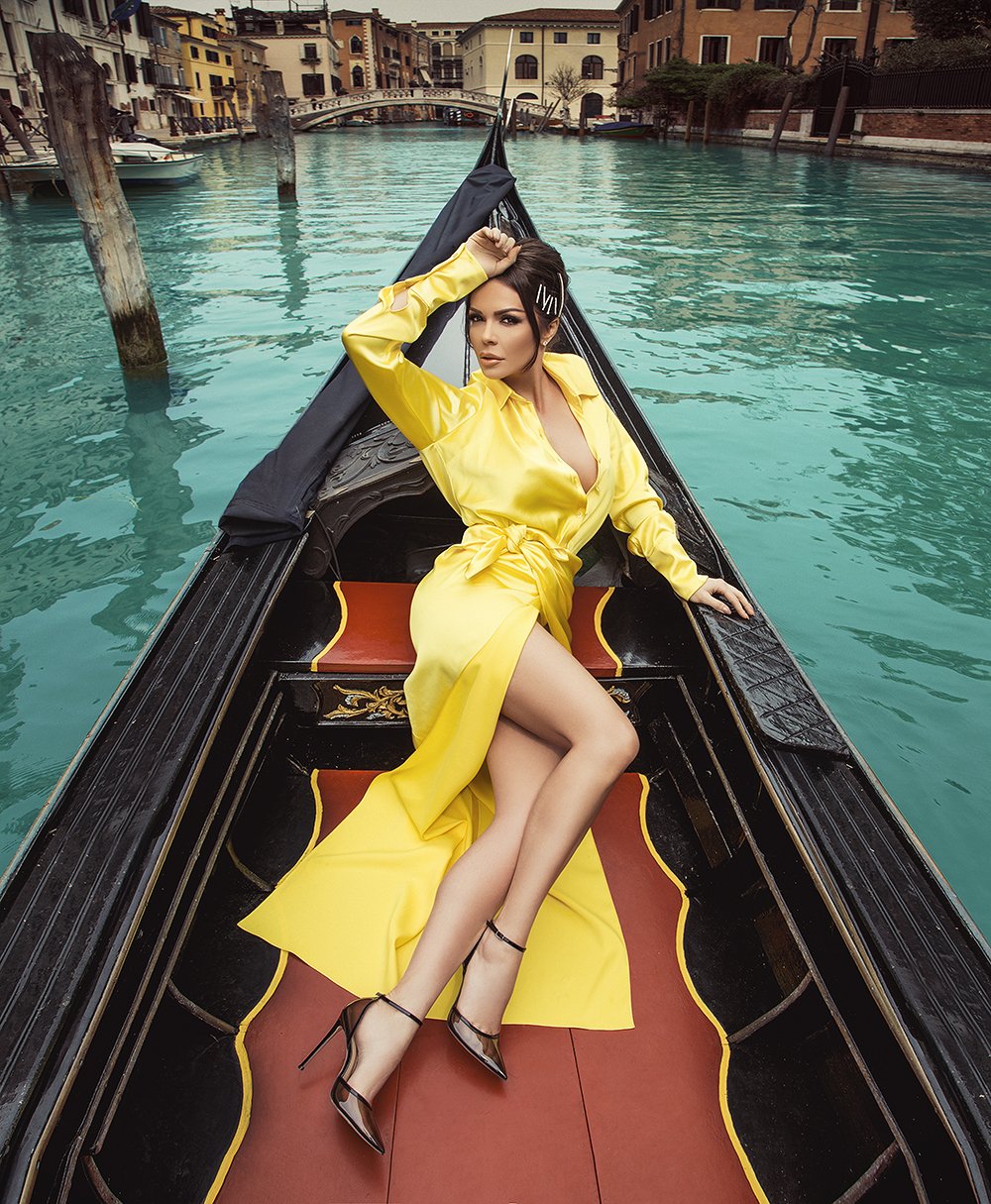 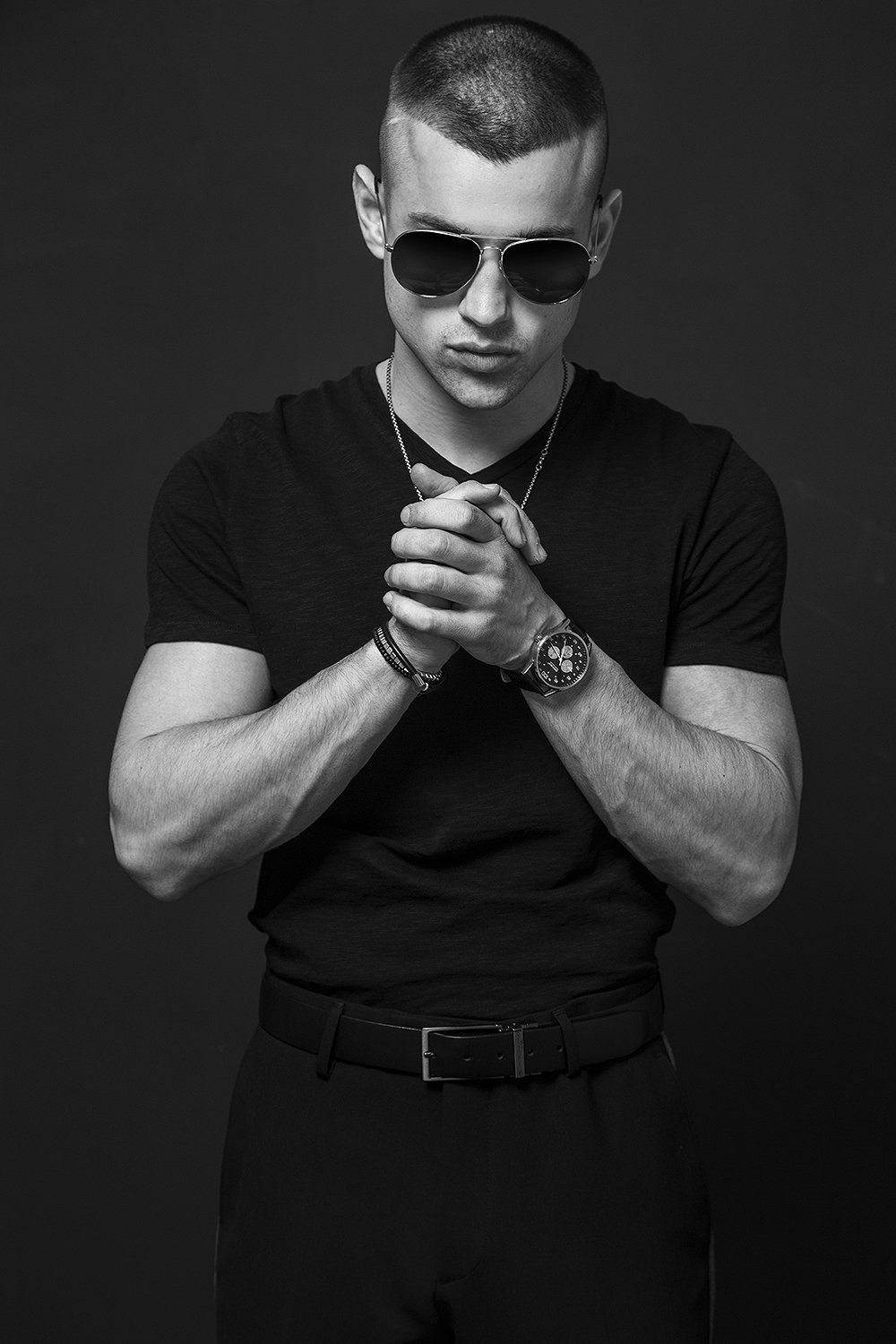 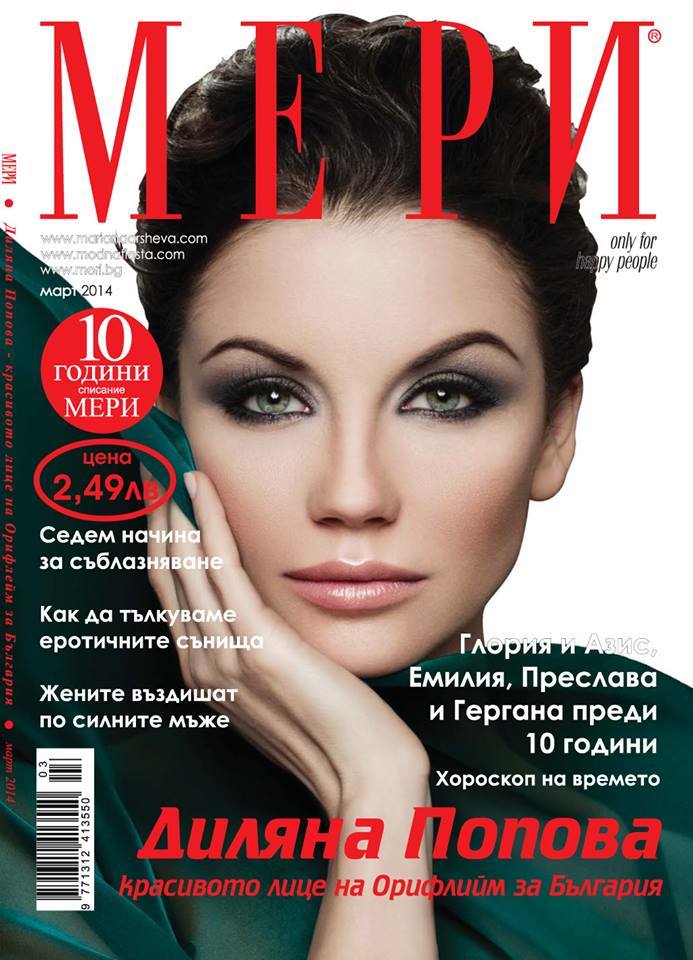 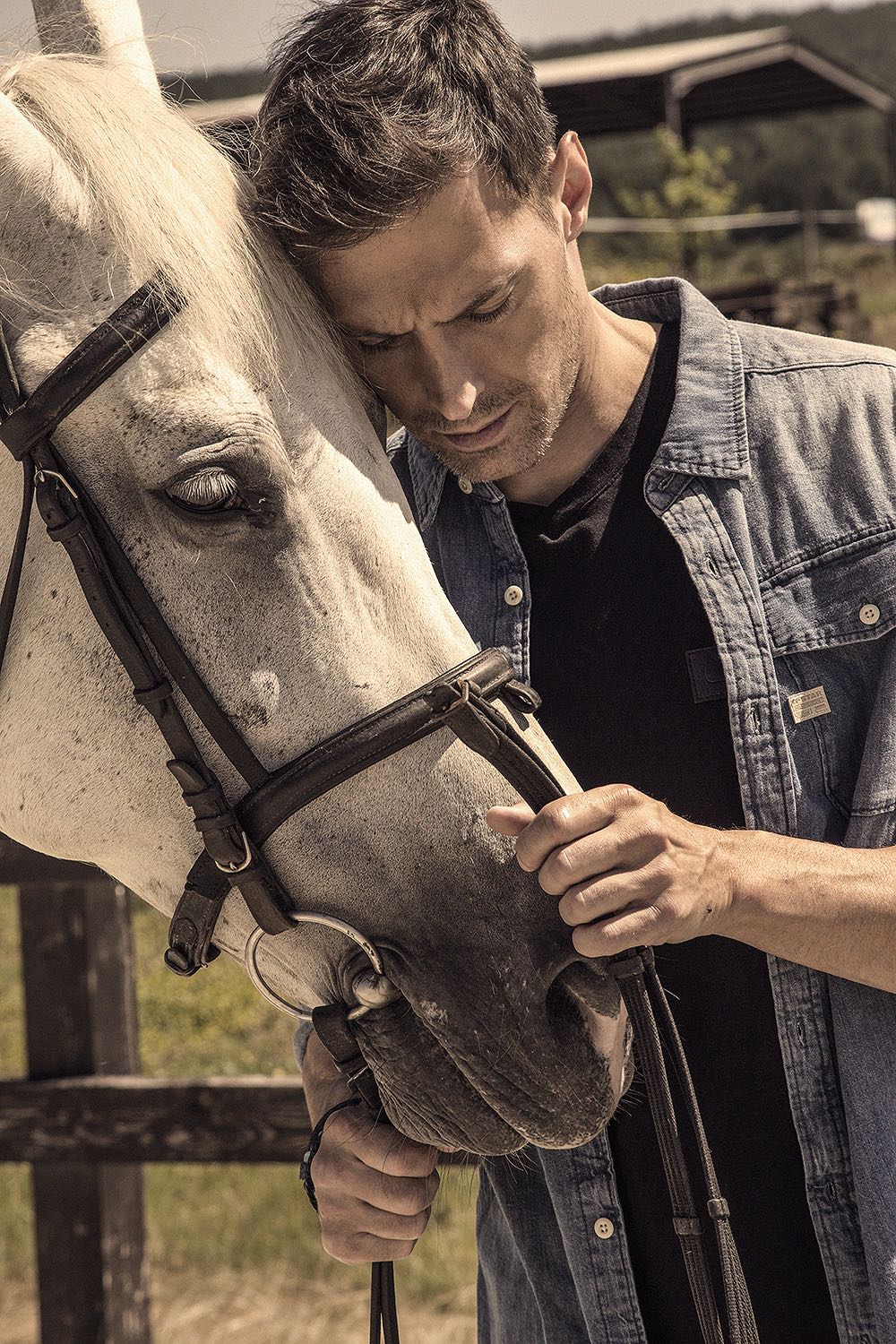