Bulgarian dancer Kosta Karakashyan created a dance about a story that resonated all around the world.

Kosta is a Bulgarian-Armenian director, choreographer, performer, and writer. Originally from Plovdiv, he just graduated from Columbia University in New York and is back in Bulgaria for the summer. He has performed and choreographed on Dancing With the Starts in Vietnam, on a ship in Norway and all around Europe. He is only 24 but is already getting attention in the international dance industry with his talent.

Kosta began dancing when he was five, and his career has taken him to the United States, Vietnam, and Japan. His latest project is WAITING FOR COLOR, a documentary dance film about the ongoing LGBTQ+ persecution in Chechnya.

In the film, Kosta uses the language of contemporary dance to evoke the stories of the victims of the persecution, creating a chaotic but beautiful performance. It perfectly captures the personal stories, which we read in the subtitles.

Currently, Kosta is working on his latest dance film “A Glance from the Edge” in collaboration with Stephanie Handjiiska - a film that will be shot across 12 cultural-historic locations in Bulgaria. His work investigates how to cultivate tenderness and compassion in an increasingly radical, violent and political world.

I believe artists should be able to not only make work but advocate for why their work is important for the world, so we will be talking a lot about communication, promotion, and successful collaboration. I can’t wait to meet you and create together!

Photo made by Miles Rixon 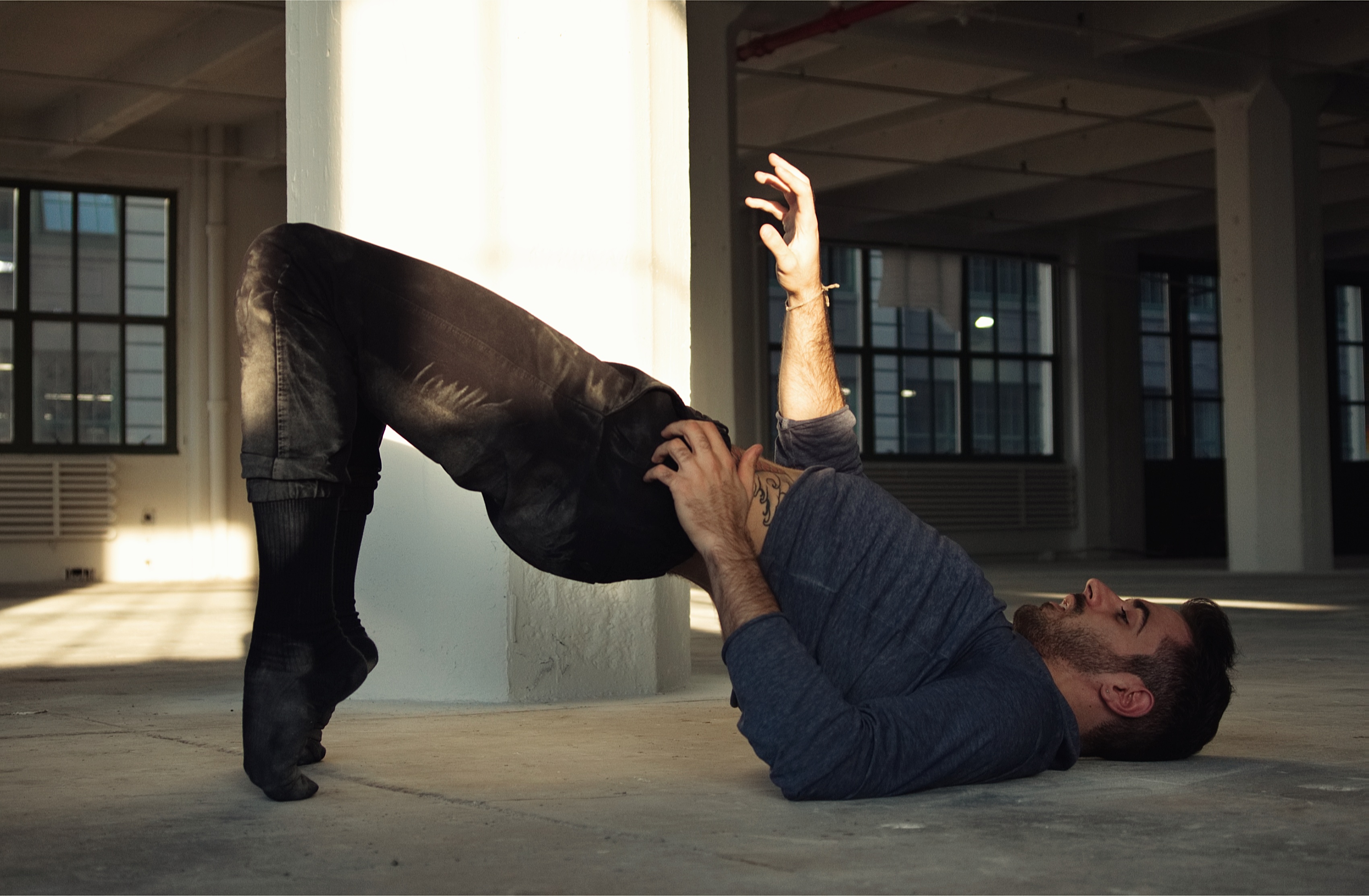 Photo made by Alan Byland 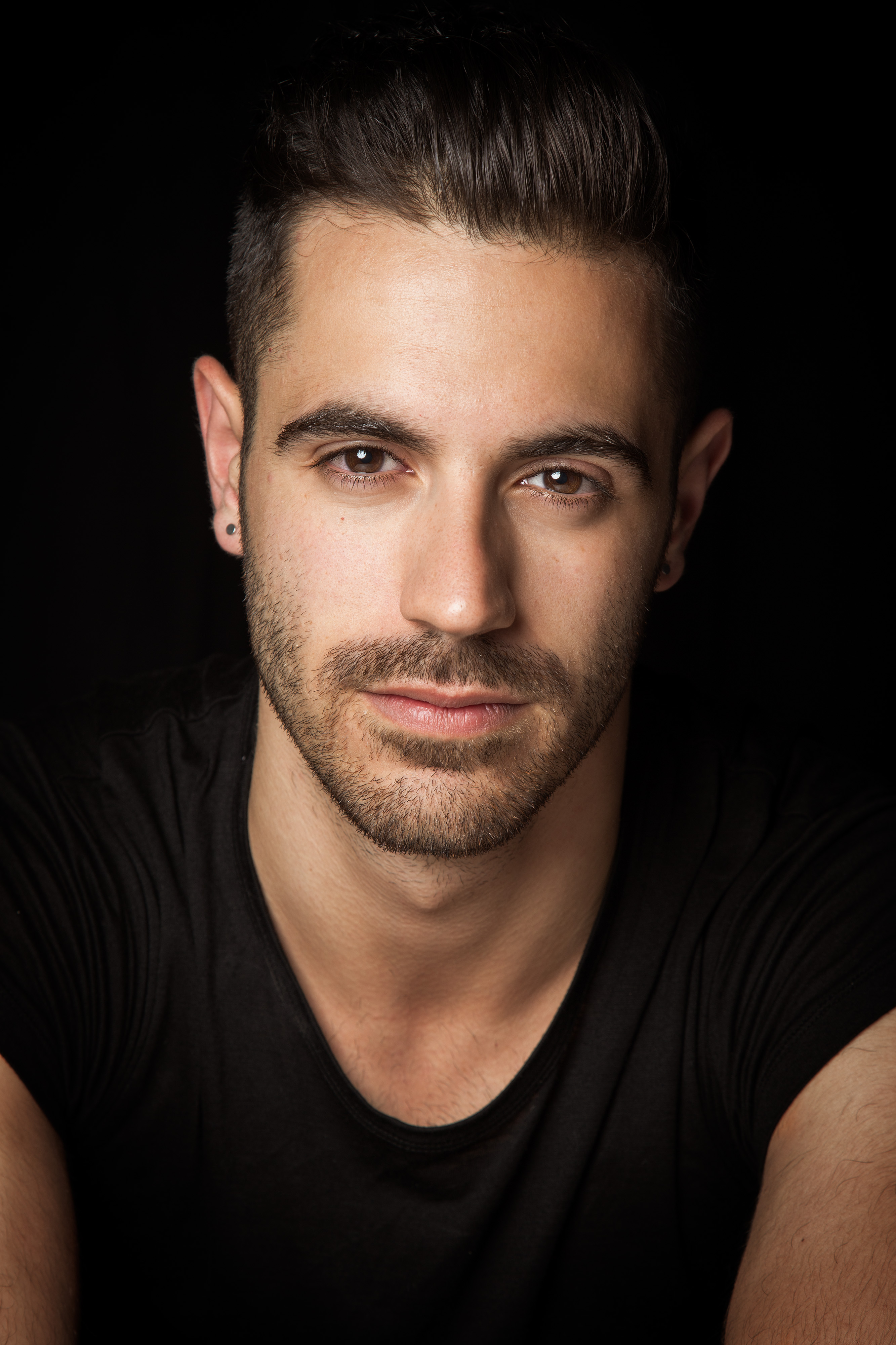 Photo made by Boris Urumov 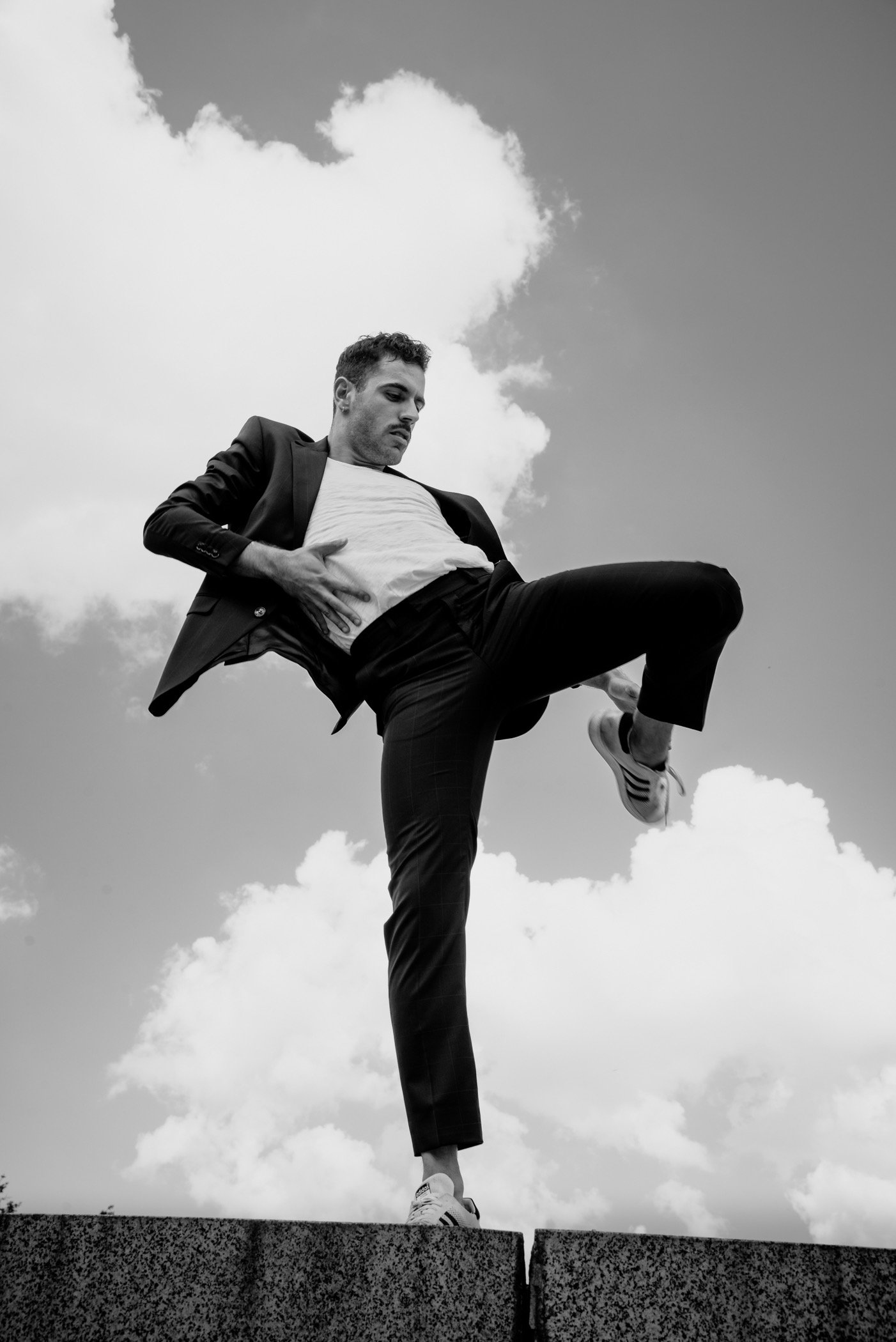 Photo made by Miles Rixon 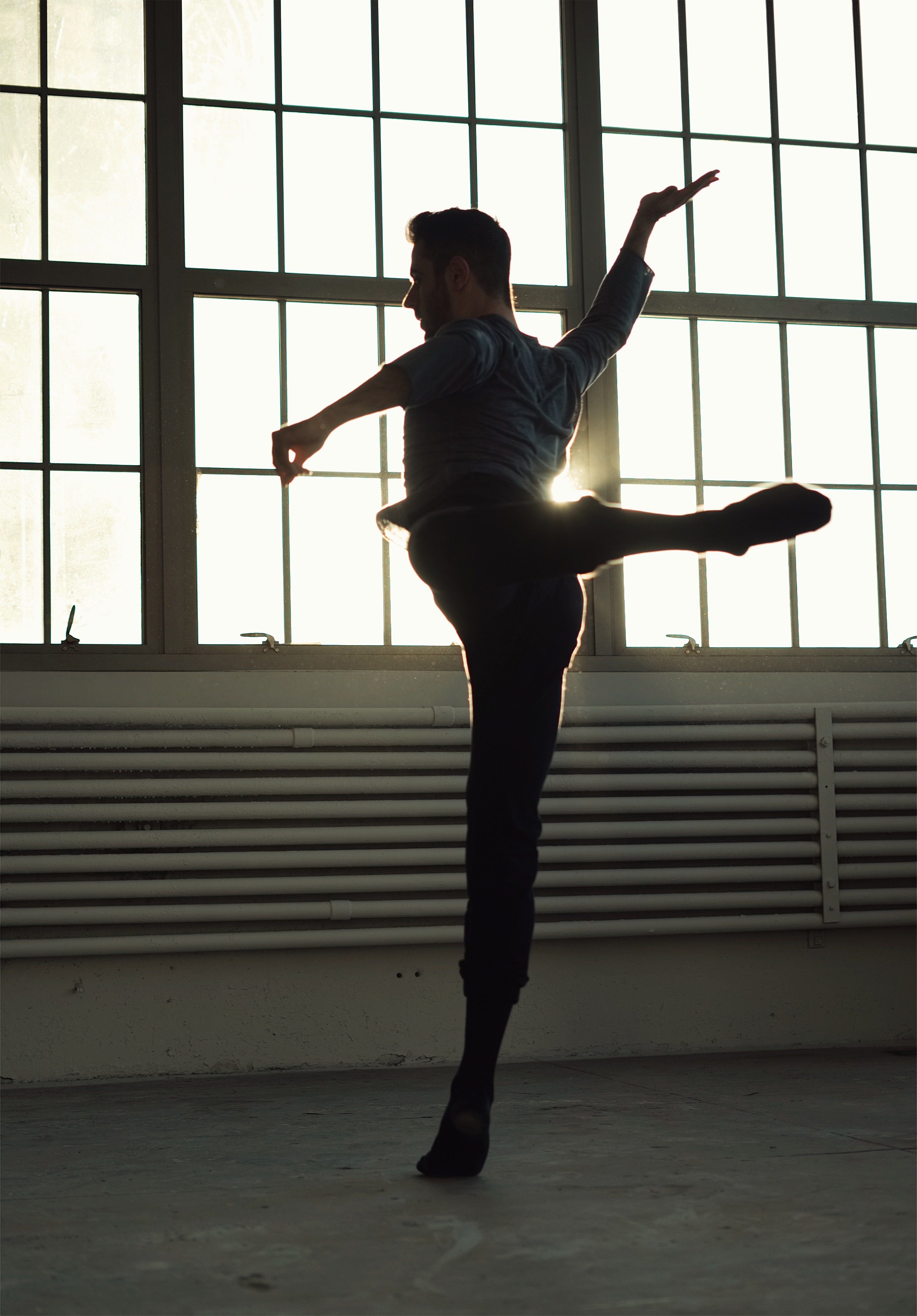 Photo made by Simeon Todorov 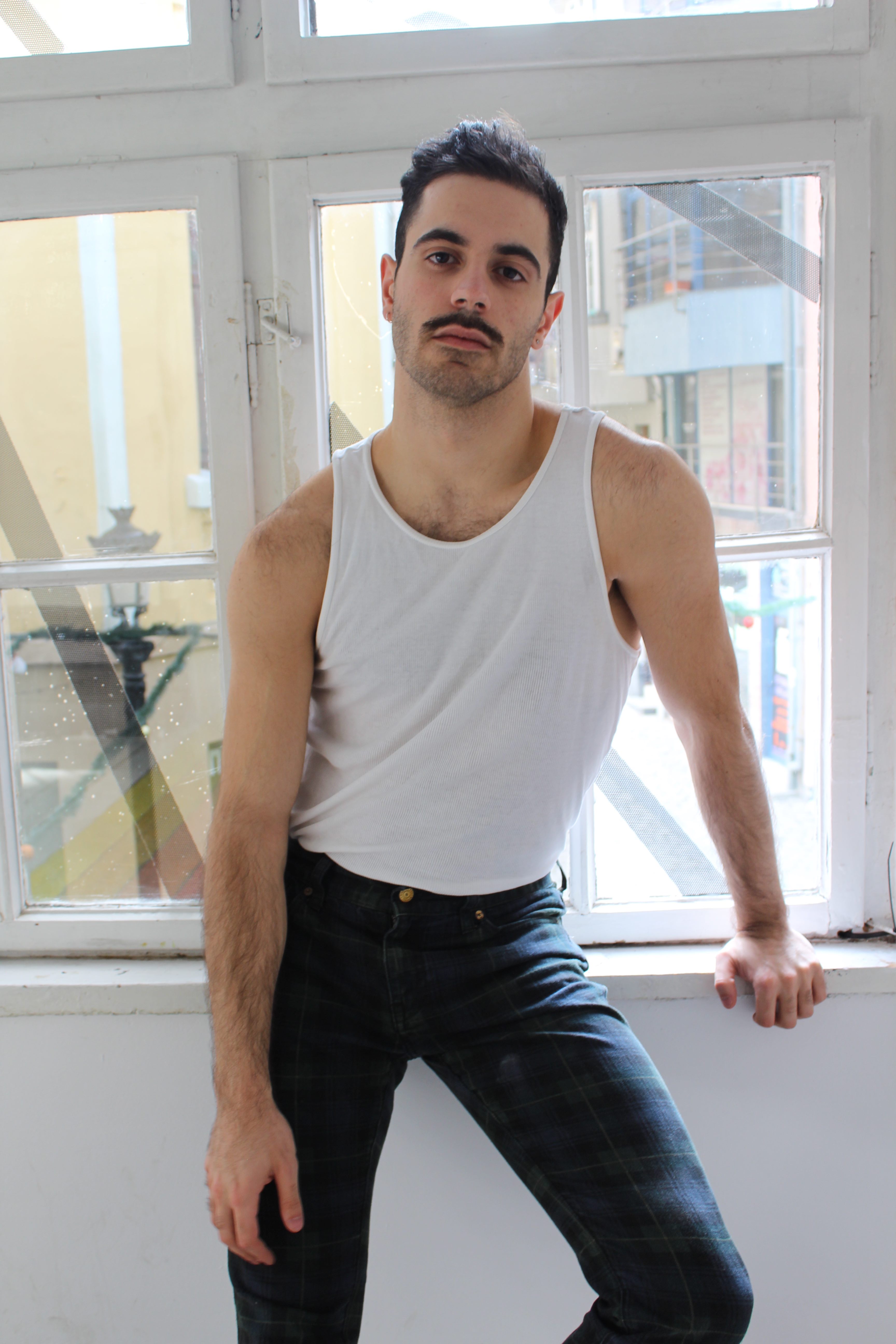