Come with us to CampOUT

We present to you the first two mentors to participate in CampOUT! 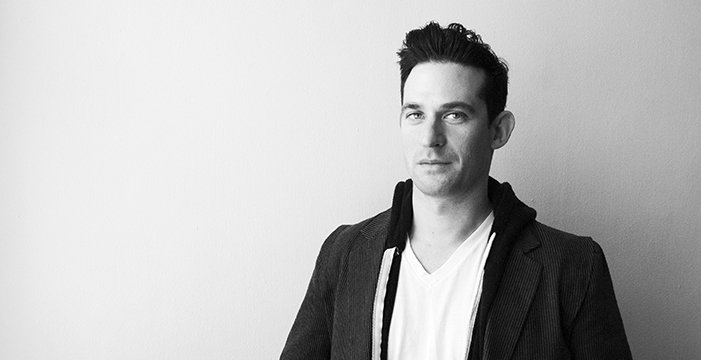 Jonathan Rosen is a visual artist who works with mixed-media collage and interactive digital technologies.

Rosen received a B.A. from University of Florida and an M.S. from VCU Brandcenter for advertising – launching the next 10 years of his career as an award-winning advertising creative and commercial film director, while founding his new-breed hybrid agency/production company: Lucky Branded Entertainment. Needing a creative outlet, Rosen began making art and discovered his future calling. Since making art his full-time pursuit, he’s had exhibitions in NYC, Sydney, Taipei, Paris.

In addition to those cities, his work lives in collections in London, Mumbai, and Toronto – including pieces in the permanent collections of The LiveStrong Foundation in Austin, Bloomingdales in NYC and Colette in Paris.

After living overseas in London, Amsterdam, and Sydney for most of his adult-life, Rosen pursues his passions in NYC, the city he was born.

Rosen is also the founder and CEO of Artsparkr, an art-tech startup that helps artists of all disciplines find sought after creative opportunities. 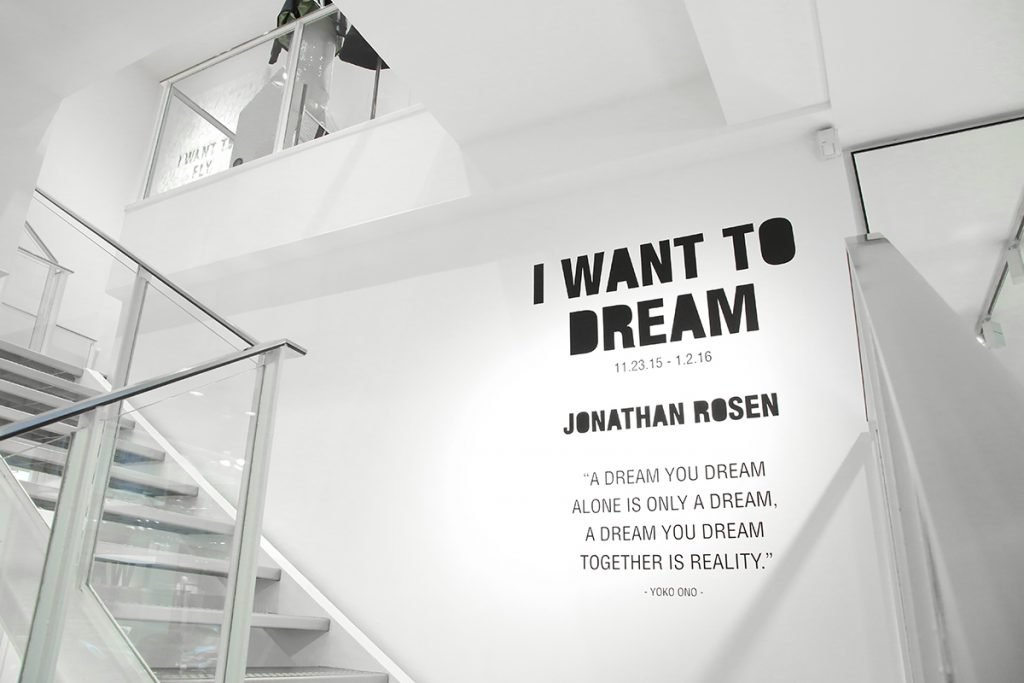 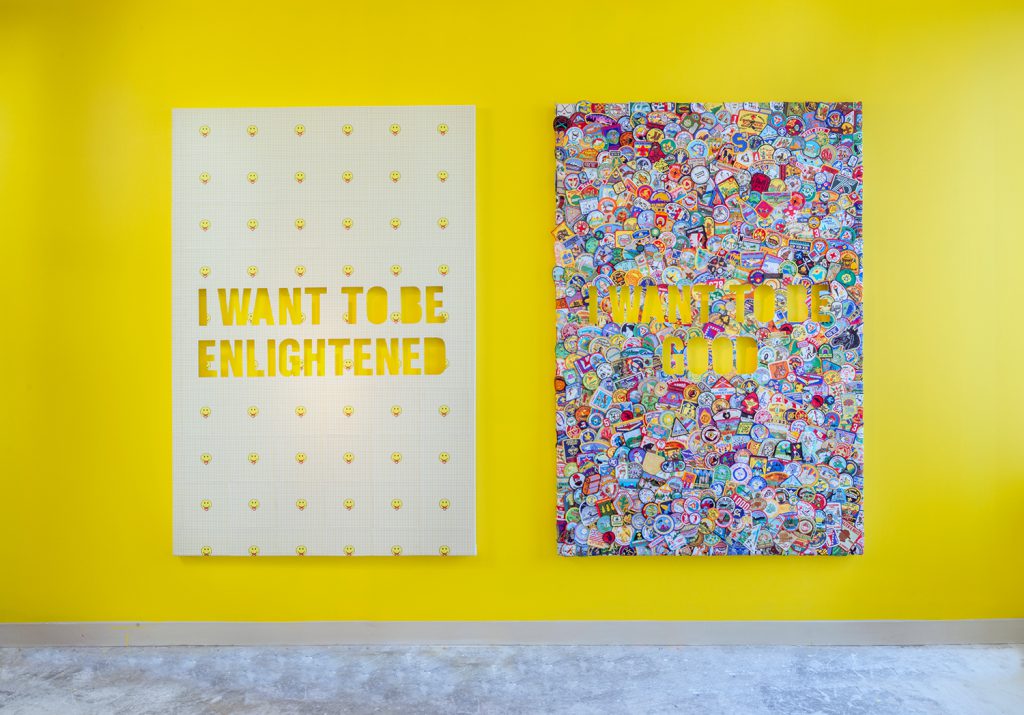 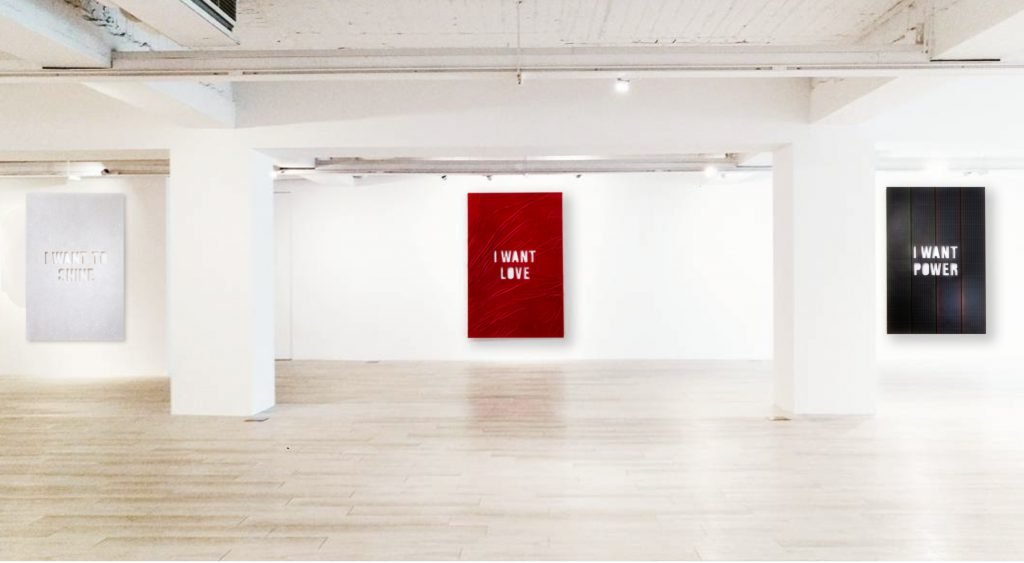 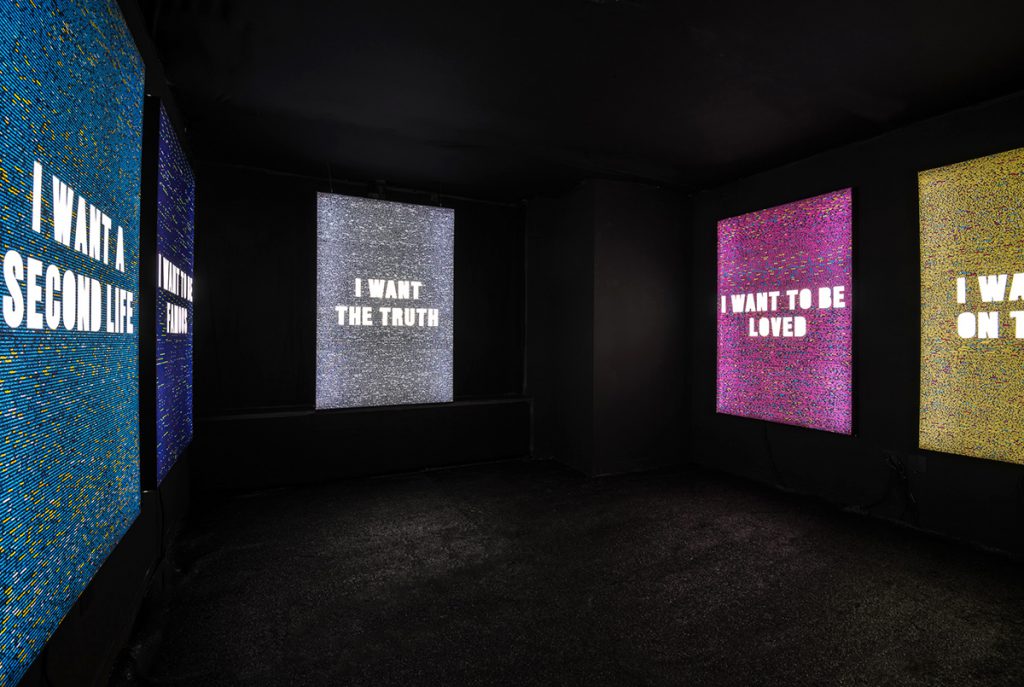 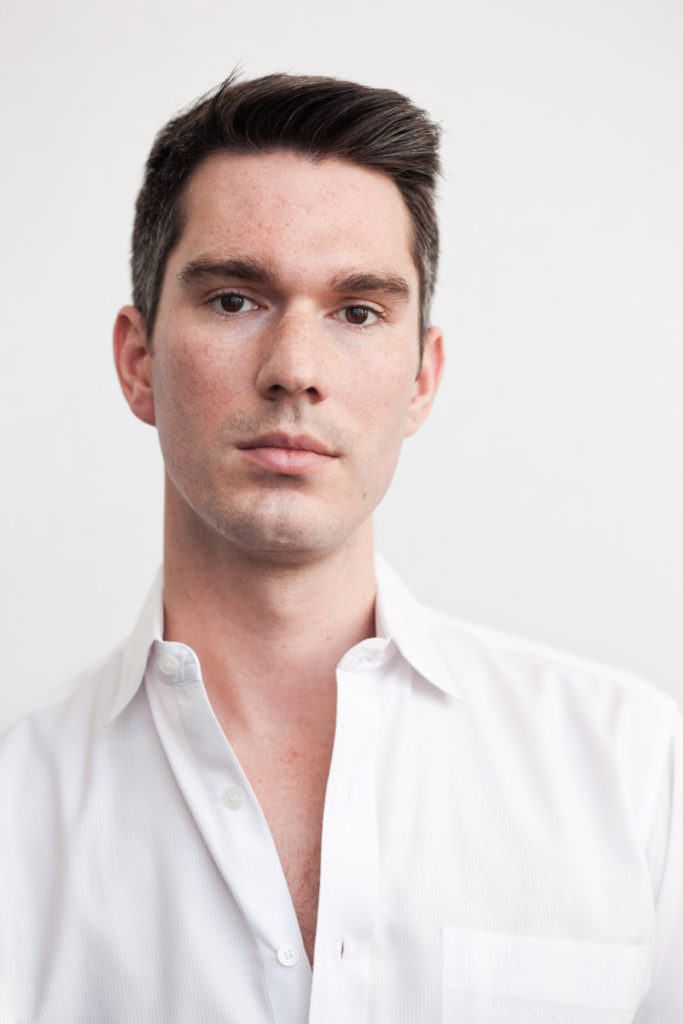 Thomas Joseph Smith is an artist who specializes in painting, sculpting, and video. His works have been shown in cities such as New York City, Taipei, Sydney, and Rio de Janeiro. Early in his career, he created illustrations for the New York Times.

In 2009, Tom Smith experimented with collages of found superhero/comic images by taking the pictures and slicing them into tiny strips to combine characters. Due to the limitations of this technique, he instead began painting his own pictures on paper and combining them together. Currently, Smith’s work is a culmination of this technique of visual effects through the combination of imagery, described as “viewing a scene through a filter."

Smith’s first notable exhibition was Double Vision in Brooklyn in 2009, followed by Making Strange featured in Spring Break Art Show in 2016 in Brooklyn and Heavenly Bodies in New York City in 2014. Heavenly Bodies was an exhibit in which Tom Smith showcased his collages and multimedia artworks. These collages were inspired by his time in Brazil and Iceland. Smith’s latest and most significant exhibit was Swimming in My Head in New York City, at Olsen Gruin Gallery, which he describes as the “most involved” exhibition.

While exhibiting his work, Tom Smith worked at Two Palms Studios, in which he created his work.

•Atlantic Center for the Arts, Artist in residence, 2014 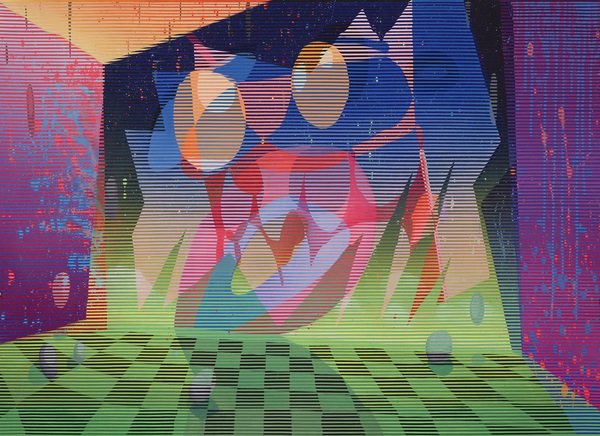 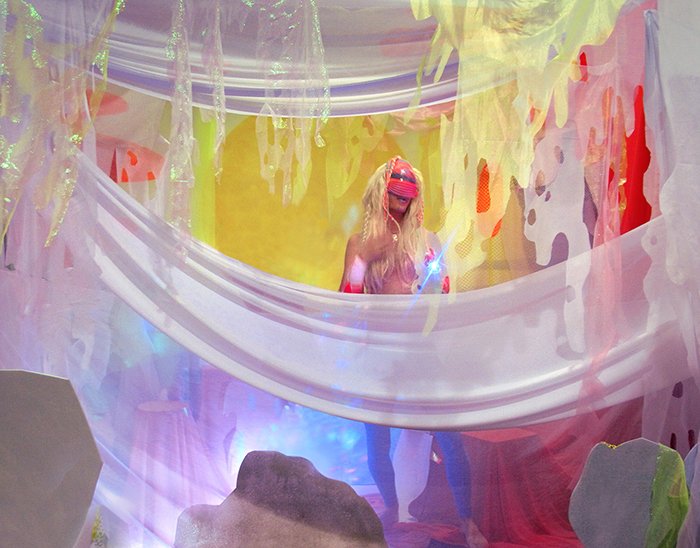 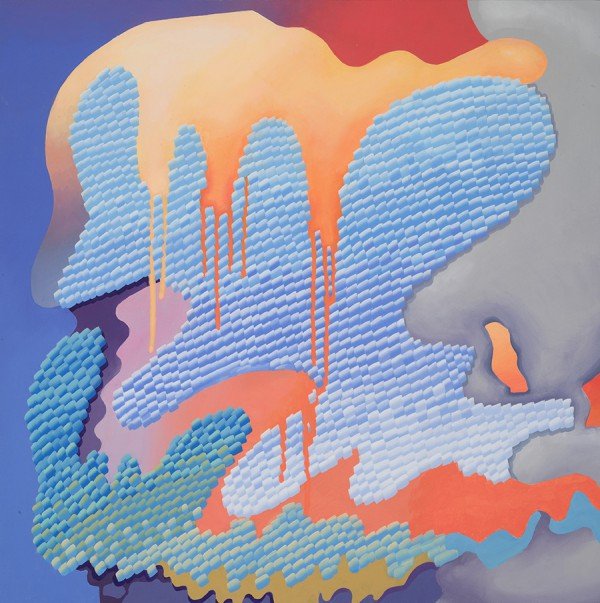 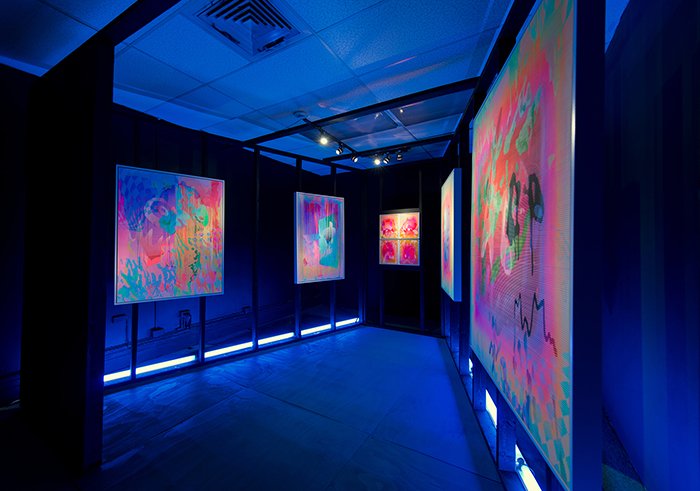 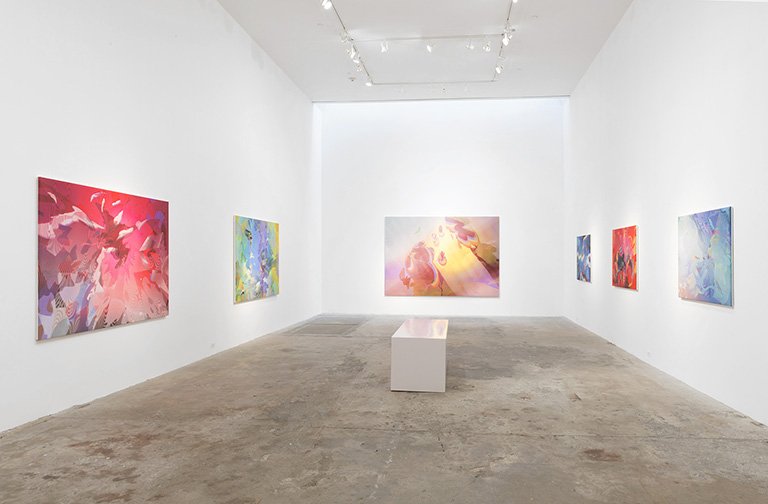