We Present: “Boy Erased” and Garrard Conley in Bulgaria

"I wish none of this had ever happened, but sometimes I thank God that it did.“
Garrard Conley

We first heard about the book Boy Erased more than two years ago. We had just established Single Step and this real story of someone who had survived conversion therapy and who had lived and worked in Bulgaria shook us. We told ourselves - one day this book should be published in Bulgarian. We were dreaming of inviting its author - Garrard Conley - to personally present this important book.

A year later, Garrard's book was filmed with a cast including Nicole Kidman, Russell Crowe, and Lucas Hedges. Garrard Conley and his work received well-deserved global recognition, and we started wondering if we will ever be able to welcome him in Bulgaria, given all the invitations he was getting.

When we got in touch with him and described what we do about our community, he immediately agreed to come as he realized this cause was extremely personal for us too. For both our team and our partners Colibri Publishing, Boy Erased and Garrard's visit is - as he puts it - "a passion project".

Colibri Publishing are not only a partner for publishing the book - during this year's Cinelibri Festival (a festival for films, based on literary works), the film Boy Erased will be screened as well: it has received 8 awards and 41 nominations, including Golden Globe nominations for best original song and best performance by an actor in a motion picture (Lucas Hedges).

You will have the opportunity to meet Garrard during the book launch and film premiere in Sofia on October 6th, as a part of the Cinelibri Festival. After Sofia, we will present the book and the film with Garrard in Varna (October 7th), Burgas (October 8th) and Plovdiv (October 9th).

The book will be on sale in bookstores as well as on our online store next week! Follow our website and social media for more info.

Boy Erased follows a young man's journey towards his real identity, his patient overcoming of trauma and shame, fueled by his fanatic and prejudiced environment. Under the pressure of his parents - a Baptist priest and his wife - 19-year-old Garrard Conley had to join the "Love in Action" program, that claimed to "cure" homosexuality. Otherwise, he would lose his family, his friends, and God, to whom he prayed every single day. The precise fact-based descriptions of the maddening therapy take turns with lyrical paragraphs and thoughts about love and the nature of sexuality.

The idea for the book cover of the Bulgarian edition was conceived by the participants in our creative workshop CampOUT, and the photography is by one of them - Evgeni Kirilov.

Garrard Conley (born 1984) is a US author and an LGBT activist. Boy Erased was written during his stay in Bulgaria in 2016 and has been translated into more than ten languages. The movie was directed by Joel Edgerton. Conley is the author of the podcast UnErased, in which he researches the history of conversion therapy in the US through numerous interviews and archive materials. His works have appeared in the New York Times, Time, Huffington Post, Virginia Quarterly Review, etc. He lives in New York with his husband and is working on his first novel.

Boy Erased is published by Colibri Publishing in partnership with Single Step Foundation, whose mission is to support, motivate and empower young LGBTI people. All proceeds will be donated to support the only comprehensive services for LGBTI youth in Bulgaria, provided by Single Step.

Garrard Conley's visit to Bulgaria made possible with the support of the US Embassy in Sofia. 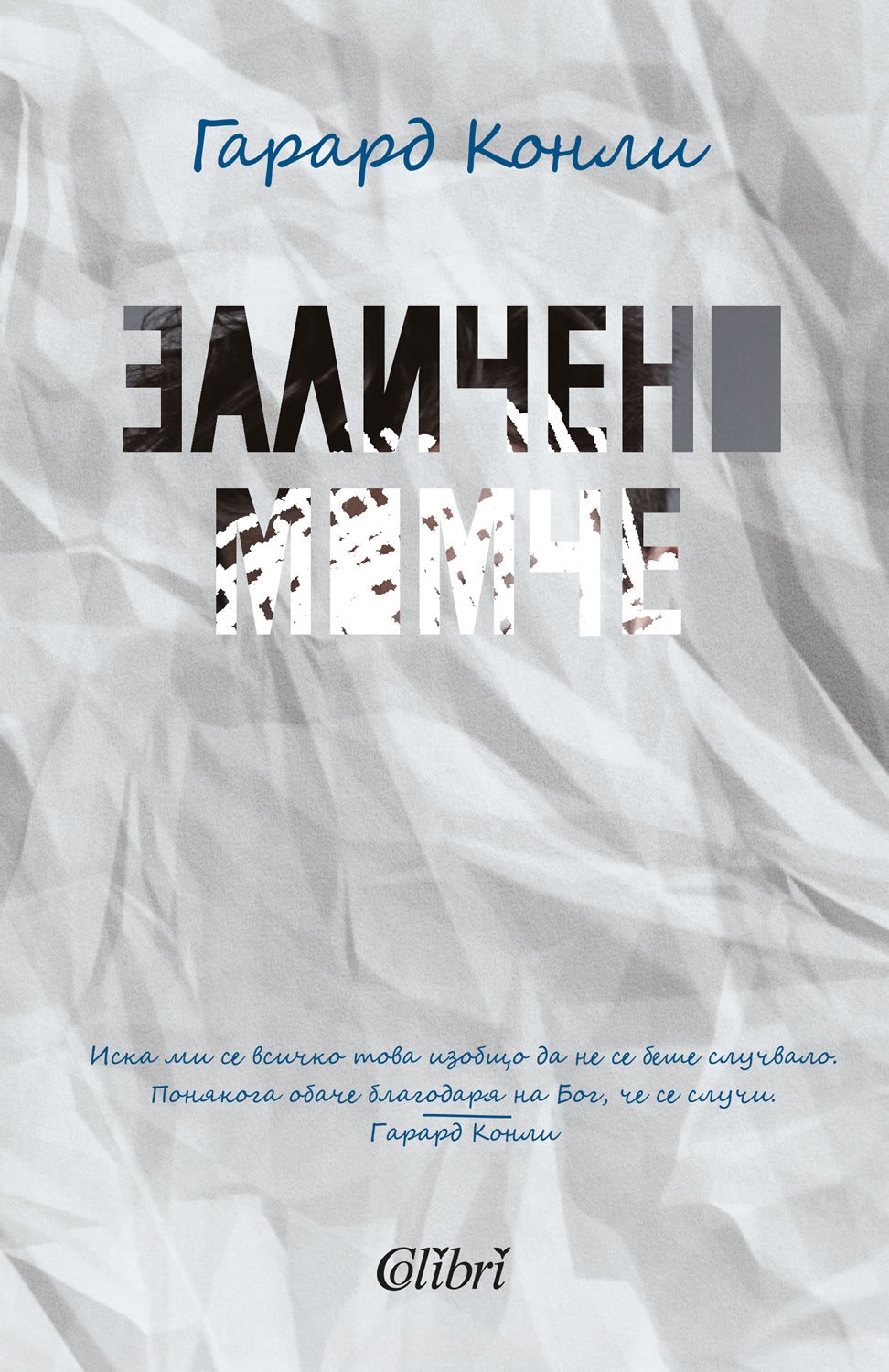 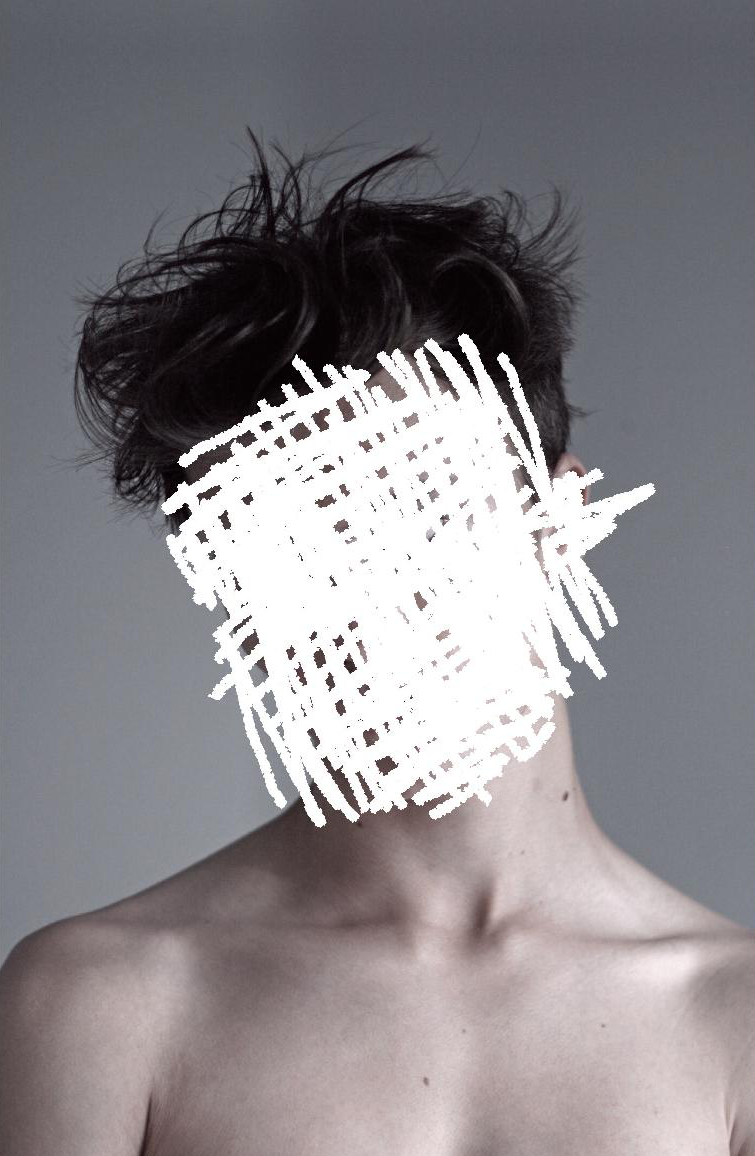 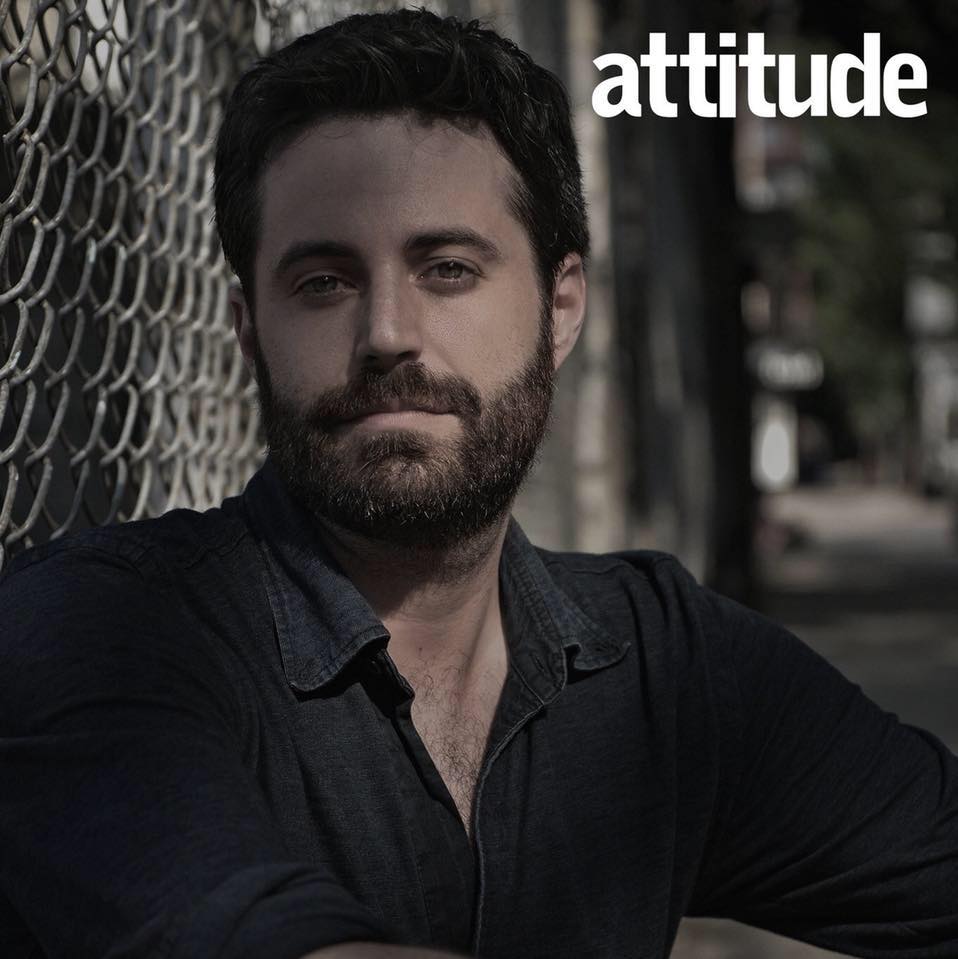 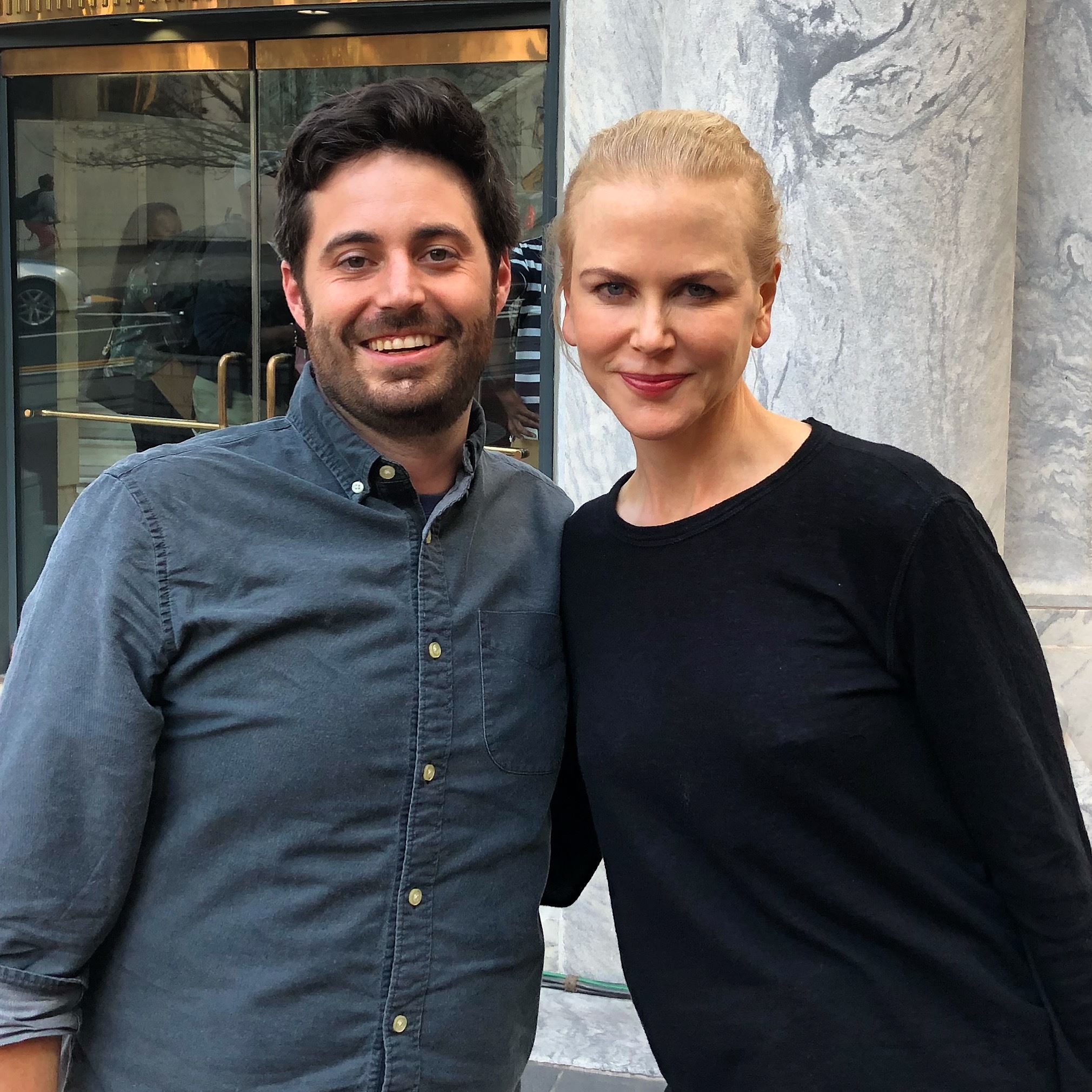 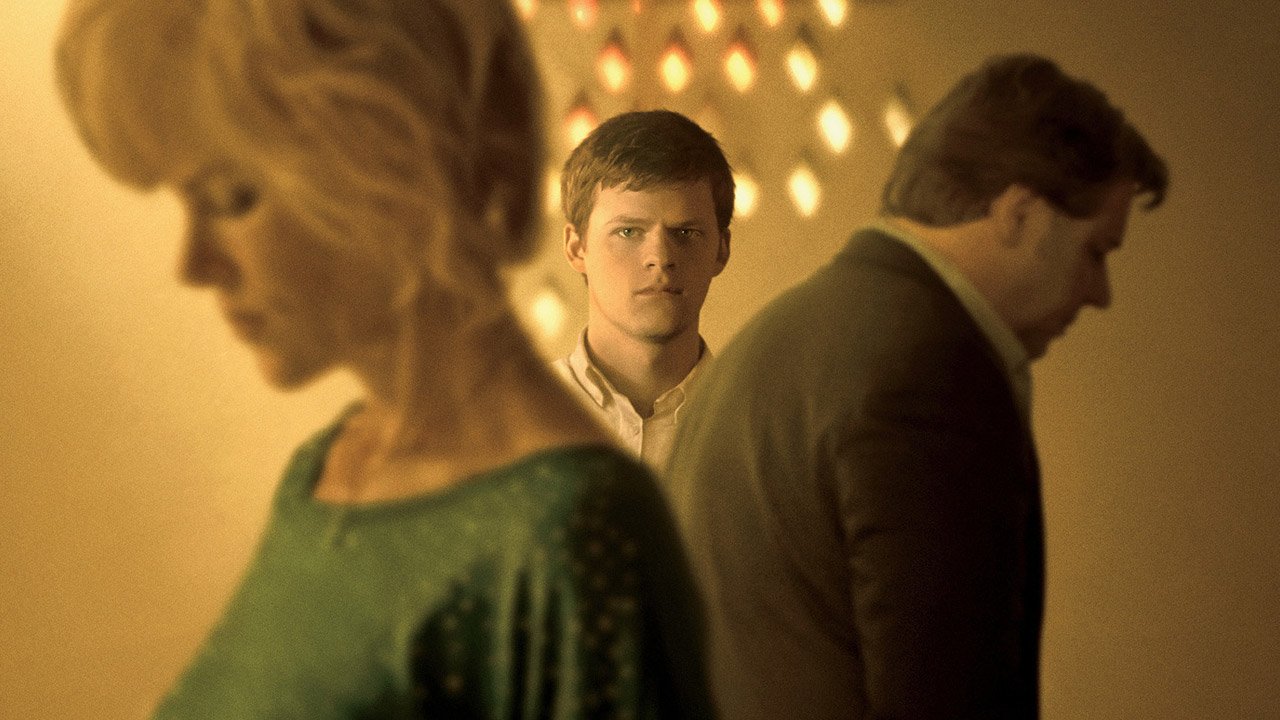 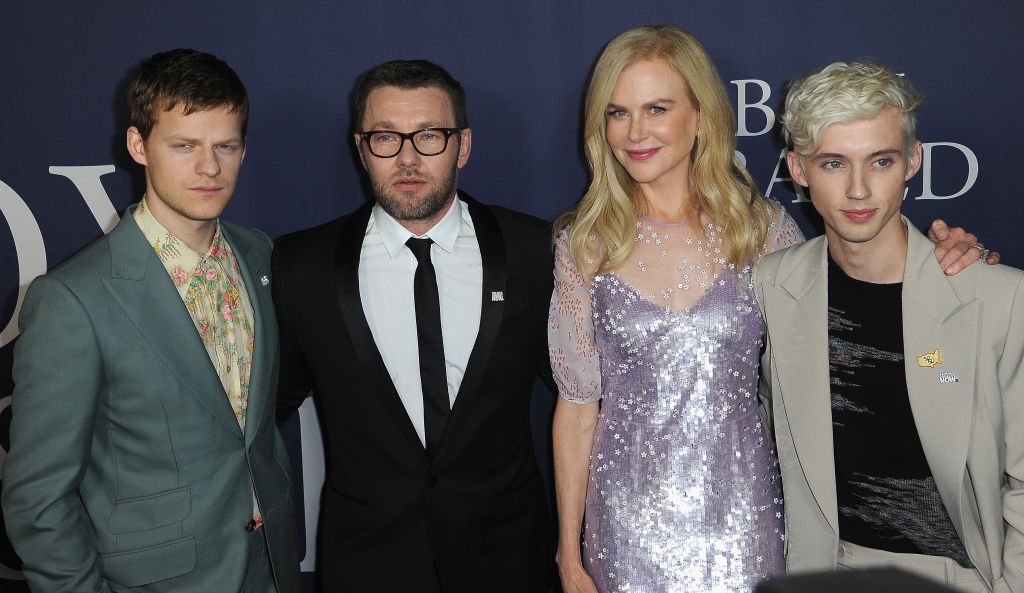