Born in Moscow, Anna Stoeva is a documentary filmmaker, producer and director. She has worked on a number of international documentaries, including "The Last Black Pirates" (HotDocs 2013, FIPRESCI Award in Krakow 2013), "Dad Makes Dirty Movies" (Visions du Reel Premiere 2011) and "Hotel Paradise" (original program of HBO Bulgaria). She is the producer of the short films "Red" and "How to gain weight healthy", which has won 45 international awards and toured over 100 festivals, as well as co-author and main screenwriter of the German horror series HAUSEN (Sky Deutschland 2020) .

Her media production company tanuki films, co-founded with David Dzhambazov, focuses on documentary and online formats for the non-profit sector and publicizing brands with a cause.

Anna Stoeva is also the author of the exhibition "Invaluable Things" was exhibited in our multifunctional community space The Steps.

The exhibition includes a series of photographs of personal belongings of women killed by relatives, through which Stoeva wants to tell their stories "beyond the tragedies themselves." Her goal is to "touch people emotionally, not in the head, but in the heart" with her photos and make them recognize themselves in the portraits of these women. 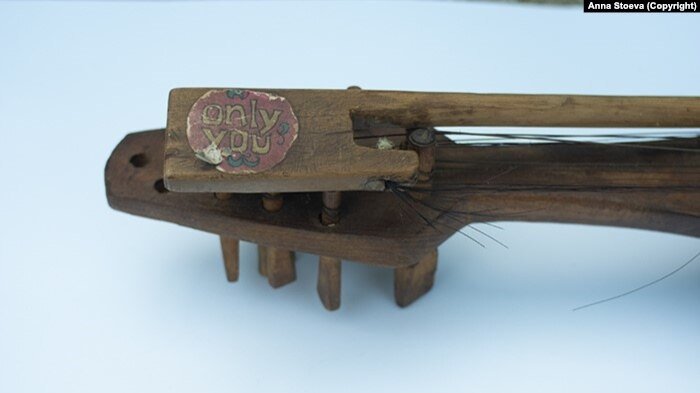 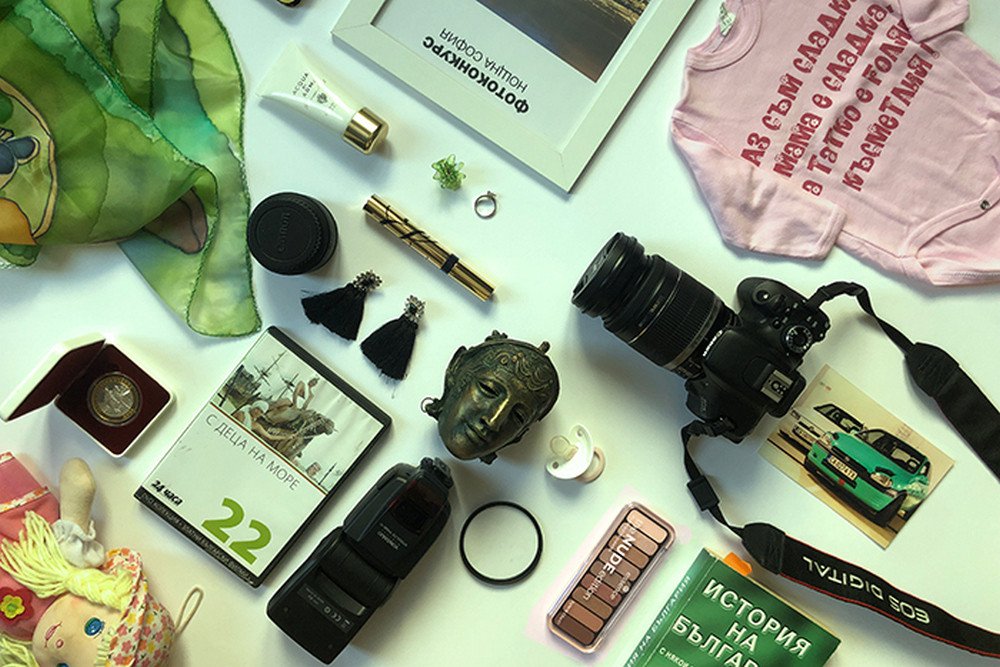 Anna Stoeva the twenty-seventh participant in GenerationArt - space, opportunity, and a stage to express yourself and to show your art. If you want to share your art as Iva did, GenerationArt is open for people from all over the country, without a deadline - contact us at with a short description of your genre and the message you want to convey through art; send us a couple of your best works. No matter which is your direction, what is your genre and form, we cannot wait for you to share your work with our audience! 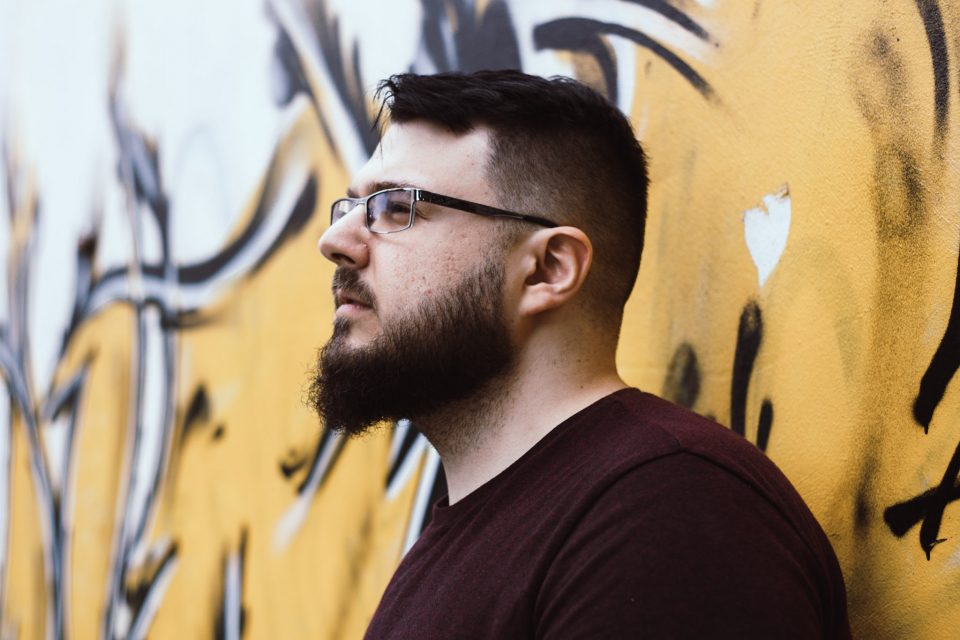 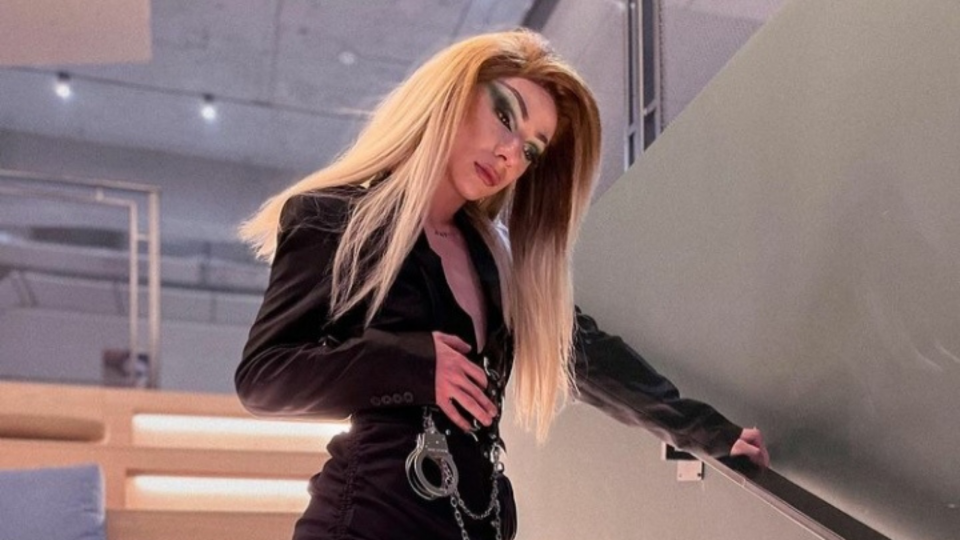