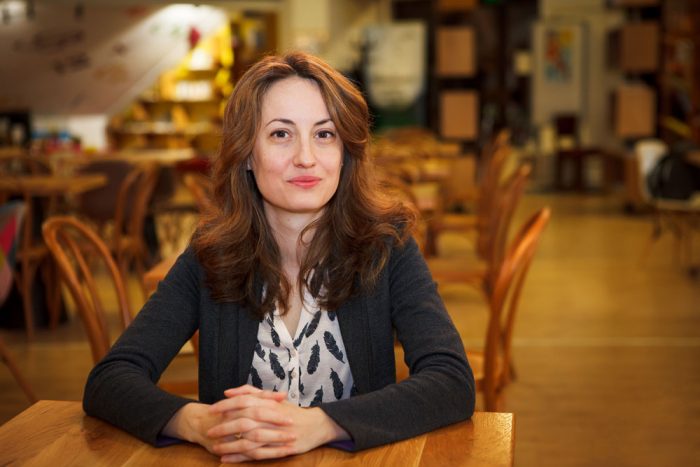 Prior to joining Single Step Nikoleta was the Sofia Program Coordinator of the think tank European Council on Foreign Relations, as well as its Program Coordinator for Western Balkans and Turkey. Nikoleta is a project adviser at Sofia Platform, a Bulgarian NGO with a focus on dealing with the communist past in Bulgaria using methods of historical dialogue and civic education. She has a Bachelor's degree in Philosophy from Sofia University, a Master's in Advertising from New Bulgarian University, and a Master's in Film Producing from the National Academy for Theater and Film Arts.