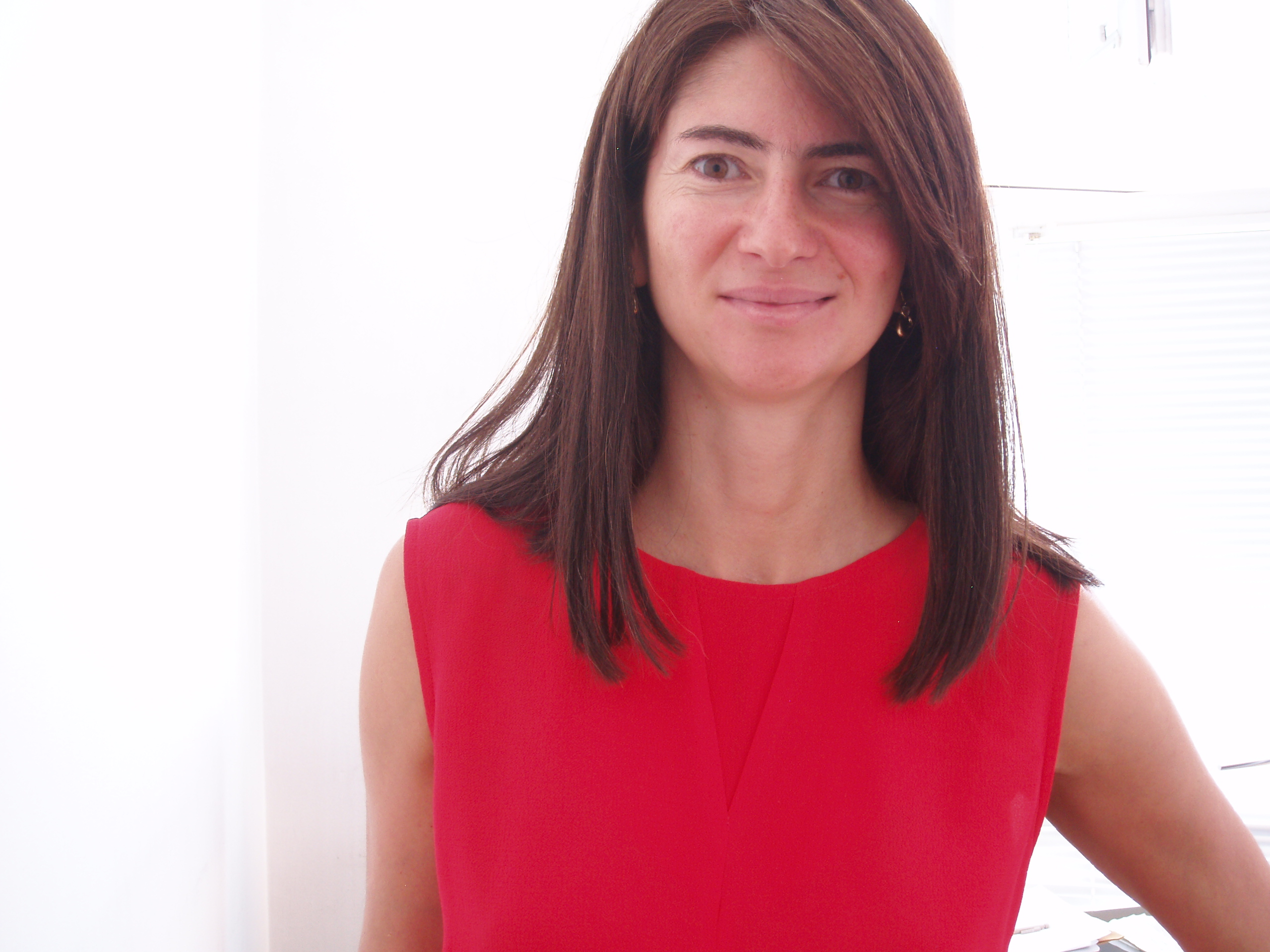 Natasha Dobreva is a member of the Sofia Bar Association (2007), specializing International Human Rights Law and the European Convention on Human Rights. She represents applicants before the European Court of Human Rights in Strasbourg (ECtHR), where she won 12 case. Her notable cases are S.Z. v. Bulgaria; Y.T. c. Bulgarie; Savinobskih and others v. Russia. Y.T. is the first Bulgarian case in the ECtHR for the protection of the rights of transsexual person. It arises out of the refusal of a Bulgarian court to recognize the applicant’s new gender. Savinovskih concerns the right to family life of 2 minor children and their foster parent who is transsexual. In 2012 Mrs Dobreva wrote the first Bulgarian report on existing case law on claims for recognition of a new gender. She has represented 10 transsexual persons and 1 intersex person before the national courts, in gender reassignment cases, all of them successful. In 2016 Mrs Dobreva founded Law Office “Dobreva&Bekirska” specialized in Human Rights, based in Sofia, Bulgaria. Her relevant publications are:

February 2016, “First case of intersex person in Bulgaria for reassignment of his “official” sex” - author of an article in “Legal World” magazine, Bulgaria

August 2018, “The Human Rights Convention obliges us to regulate the proceedings for gender reassignment. Shell we denounce it!?” – author of an article in “DeFakto” magazine, Bulgaria

Do contact lawyer Dobreva with your legal queries and cases: