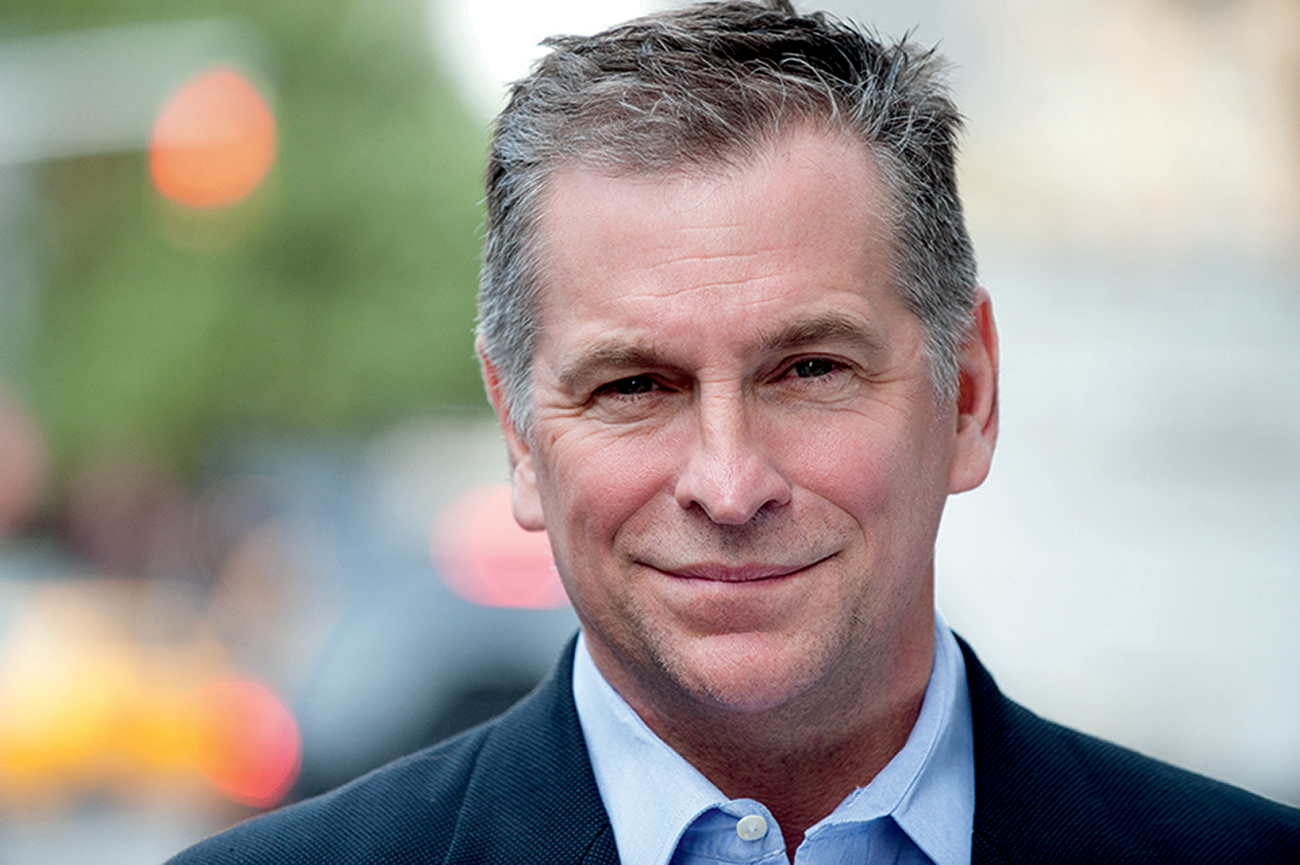 Kevin is the CEO of Lambda Legal, the oldest and largest national legal organization in the USA whose mission is to achieve full recognition of the civil rights of LGBT people and everyone living with HIV through impact litigation, education and public policy work. Formerly president of the Tenement Museum, Kevin’s contributions to the LGBT movement began in 1988, when he helped students create the first school-based Gay-Straight Alliance club, leading him to found and lead the Gay, Lesbian and Straight Education Network (GLSEN). Under his eighteen-year leadership, GLSEN grew from an all-volunteer local organization in Massachusetts to a multimillion-dollar national nonprofit whose programs – including Gay-Straight Alliances, No Name-Calling Week, and the Day of Silence – became commonplace in America’s schools.

In 2009 Kevin was named Assistant Deputy Secretary for Safe & Drug-Free Schools in President Obama’s Education Department. He was perhaps best known for his role as the President’s “anti-bullying czar,” leading a national campaign to reduce bullying that culminated in the 2011 White House Conference on Bullying Prevention.

In 2011 Kevin left the Obama Administration to become Executive Director of the nonprofit Be the Change. In 2012 he became Executive Director of the Arcus Foundation, a leading international funder of conservation and human rights work. Kevin launched new funding collaboratives including the Contigo Fund, which provided support to LGBT Latino communities in the wake of the 2016 Orlando Pulse nightclub mass murder, and the International Donor Initiative, a collective of high net worth individuals focused on promoting LGBT rights in the Global South.

Kevin has a long record of community leadership. He is the author of seven books, including the 1997 Lambda Literary Award-winner Telling Tales of Out School and his memoir Mama’s Boy, Preacher’s Son, named a “Book of Honor” by the American Library Association in 2006. He has produced two documentaries, The Lavender Scare (2017) and Out of the Past (1996), the latter of which won the Sundance Film Festival Award for Best Documentary. He has served on numerous boards, including the Harvard Alumni Association. He served as founding board chair of the Tectonic Theater Project (creator of the acclaimed play The Laramie Project). A frequent speaker at schools, colleges, conferences and in the media, Kevin has received numerous honors for his work, including the Distinguished Alumni Award from Columbia University Teachers College (from which he received his M.A. in 1994), being named Chief Marshal of the 2010 Harvard Commencement, the “Friend of Children” Award from National Association of School Psychologists, the Diversity Leadership Award of the National Association of Independent Schools, the Distinguished Service Award from the National Association of Secondary School Principals, the Human & Civil Rights Award from the National Education Association, the “Appalachian Hero” Award from the Appalachian Community Fund, and the Leadership in Advocacy Award from the Ali Forney Center. He received his MBA from NYU’s Stern School of Business in 1999.