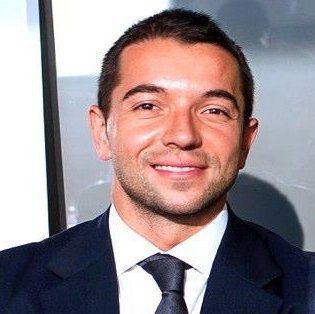 Georgi Balinov is a Managing Director and Head of Global Technology Payments Banking at Barclays, a British universal bank. Previously he was a Managing Director at Bank of America Merrill Lynch, where he started his career as an Analyst and was later promoted through the ranks of the bank.

Georgi has a BS in Finance and Accounting from Saint Louis University and NYU. He is married to Bradford Shellhammer with whom he lives in New York City.