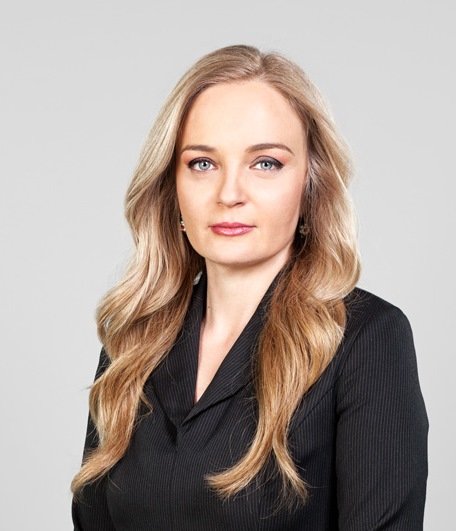 Gena Traykova is the Editor-in-Chief of the News Department at bTV Media Group, where she previously worked as reporter, anchor and producer.

Prior to joining bTV’s team, Gena was a reporter at Nova TV.

She has specialized at CNN International and BBC-Birmingham and has produced a number of documentaries and series. Gena is the recipient of numerous documentary awards as well as for his work as a reporter and TV producer.