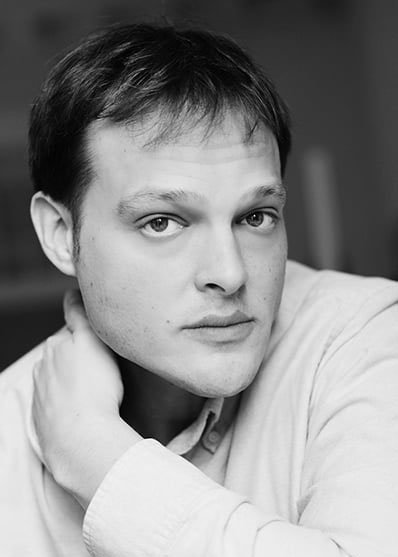 Garth Greenwell is the author of What Belongs to You (Farrar, Straus & Giroux 2016). He is also the author of a novella, Mitko, which won the 2010 Miami University Press Novella Prize and was a finalist for the Edmund White Debut Fiction Prize and a Lambda Award.

A native of Louisville, Kentucky, he holds graduate degrees from Harvard University and the Iowa Writers' Workshop, where he was an Arts Fellow.

His short fiction has appeared in The Paris Review, A Public Space, StoryQuarterly, and VICE. He lives in Iowa City, where he holds the Richard E. Guthrie Memorial Fellowship at the University of Iowa.