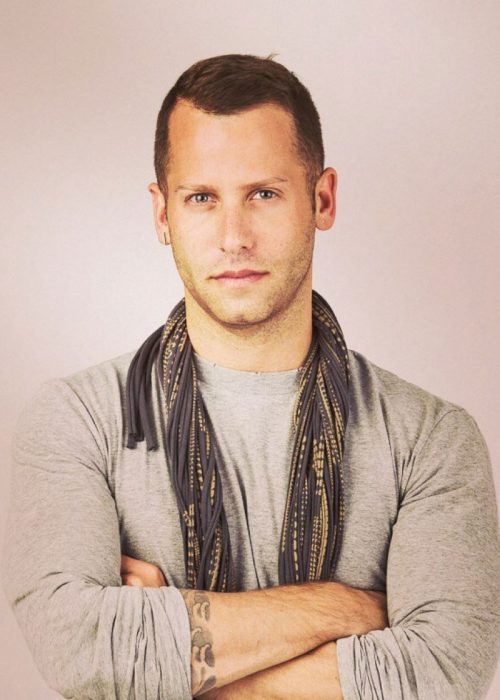 Bradford Shellhammer is the GM of eBay New York City and eBay’s Vice President of Buyer Experience, a leading product visionary in the company. Prior to eBay he was one of Fast Company’s ‘100 Most Creative People in Business’ and was coined the ‘King of Quirk’ by Forbes Magazine and the ‘Eames of E-Commerce’ by Wired.

He was the founder of Fab.com, Bezar and was Chief Design Officer at Backcountry.com, and has won 3 Webbys. Bradford was also the founding editor of the popular LGBT blog Queerty.

In his spare time, you can find Shellhammer singing in a rock band.