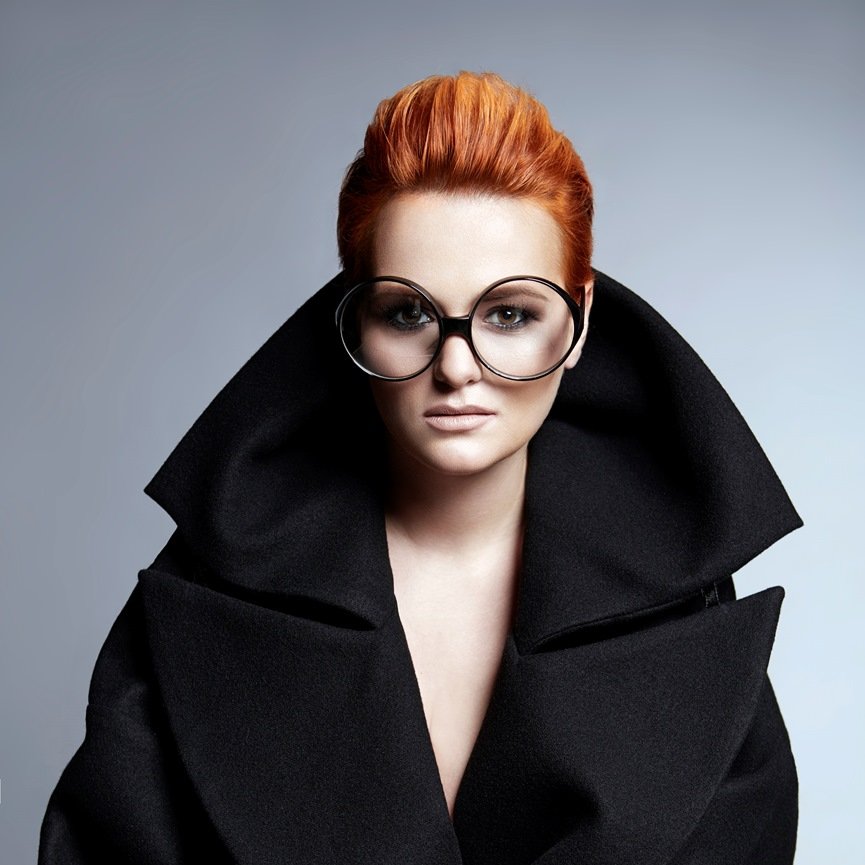 Ruth Koleva is a famous Bulgarian singer (www.ruthkoleva.com). She has received a number of international awards, including Best Jazz Singer from JAJ Radio in Japan. Ruth is the youngest Bulgarian recipient of the BG Radio "Singer of the Year” award and is the only young performer with a solo concert with the Sofia Philharmonic. Despite her young age she has already released 5 albums, 4 of which worldwide.