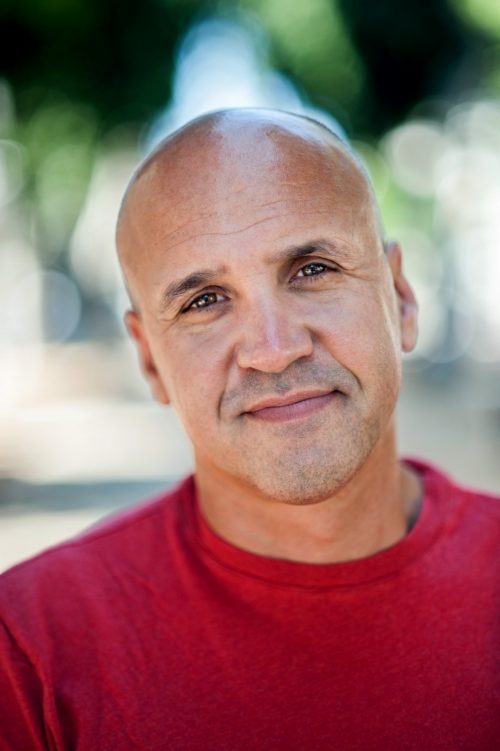 Gal Uchovsky is a film maker, writer and LGBT leader. He is a house hold name and a celebrity in Israel, and one of the leading commentators on Israeli arts and culture. Gal has been a vocal advocate of gay rights.

The monthly Pink Time named him in 2010 "The most influential gay person in Israel". Gal is the president and co-founder of IGY, (Israeli Gay Youth Organization), the biggest LGBTQ organization in Israel.

Among the films he created (with his partner Eytan Fox): "Yossi & Jagger", "Walk On Water", "The Bubble" and "The Bar Mitzvah". Gal and Eytan Fox live in Tel Aviv. This summer they celebrate their 29th anniversary.