Betty DeGeneris: What Messages Should we Send as Parents? 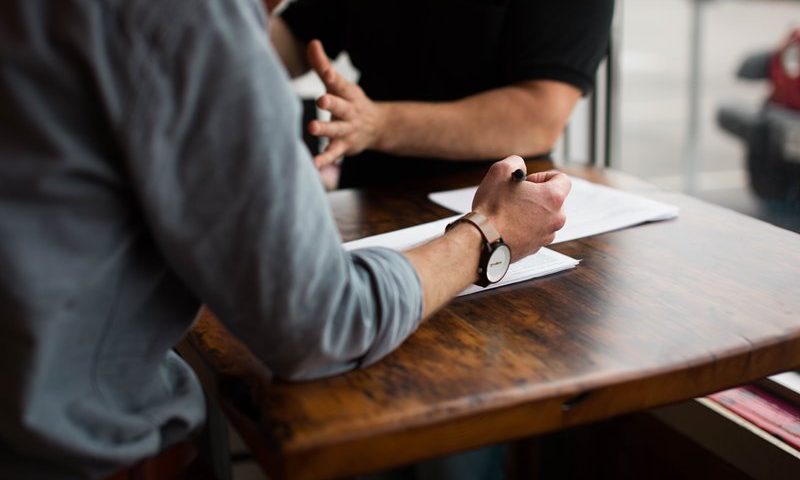 LGBTI Rights in Bulgaria: a Conversation with Lawyer Natasha Dobreva

We decided to talk with our legal consultant Natasha Dobreva to summarize the picture in our country at the moment.

Bulgaria is one of the EU member states with the lowest level of acceptance of LGBTI people. 74% of Bulgarians would feel extremely embarrassed if their child falls in love with a person of the same sex, according to opinion polls. According to Natasha Dobreva, respect for privacy does not exist in small towns and villages, so LGBTI people move to large cities where they can face isolation and economic uncertainty. The lack of awareness of fundamental rights of the members of the LGBTI community, and the widespread preconceptions against them, is quite common.

There are no regional / local or national LGBTI anti-discrimination protections, she adds. Bulgaria does not have any special legal means of reporting homophobic or transphobic motives for hate crimes. It is common for government officials and law enforcement authorities not to understand that LGBTI people have specific problems and needs, says Dobreva. The customary argument of police officers against the opening of specialized departments, specialized police training, or other special LGBTI hate crime measures and procedures is the lack of reports of such occurrences in their areas and, of course, they dispute the need for such measures.

Natasha Dobreva stresses that poor reporting of LGBTI bullying in school is a great challenge. In some Bulgarian schools there is no procedure to report any kind of harassment. There is a lack of professional capacity to recognize and deal with prejudices against LGBTI students. Homophobic and transphobic harassment also exists as a problem in the healthcare system and severely undermines the quality of healthcare provided. LGB patients are regularly mocked and verbally abused by medical staff. LGB harassment is mainly related to the refusal to provide healthcare to AIDS patients and HIV tests to patients that identify as gay. Lawyer Dobreva says that many doctors still see homosexuality as a pathological disease. Some medical textbooks continue to pathologize homosexuality; old psychology textbooks from the 1950s are re-published. Privacy is a huge problem in Bulgaria, for example, many doctors violate the Hippocratic Oath by disclosing personal information of patients. Also, mechanisms for protecting patient confidentiality are not always planned for and implemented. There are no specific public policies to service the health of trans and intersex persons, and, for example, performing operations to "normalize" the gender of intersex children is still not criminalized.

The same-sex marriage / partnership is not regulated by law, as well as the administrative sex change procedure, says Dobreva. This directly affects the issues of inheritance for same-sex couples, the ability to take decisions concerning the life of one’s partner, the lack of shared parental rights (only the biological parent or the adopter have rights over a child), etc.

From a political point of view, there is a very clear example of lack of support – Sofia's Mayor has never participated at the annual Sofia Pride. It takes a lot of courage for a civil servant or a policymaker to openly support LGBTI equality and for now there are no positive examples.

Of course, such a text can not deplete all the problems and details – if you have specific questions or suggestions for topics, please write to us so that we can publish more useful material here. 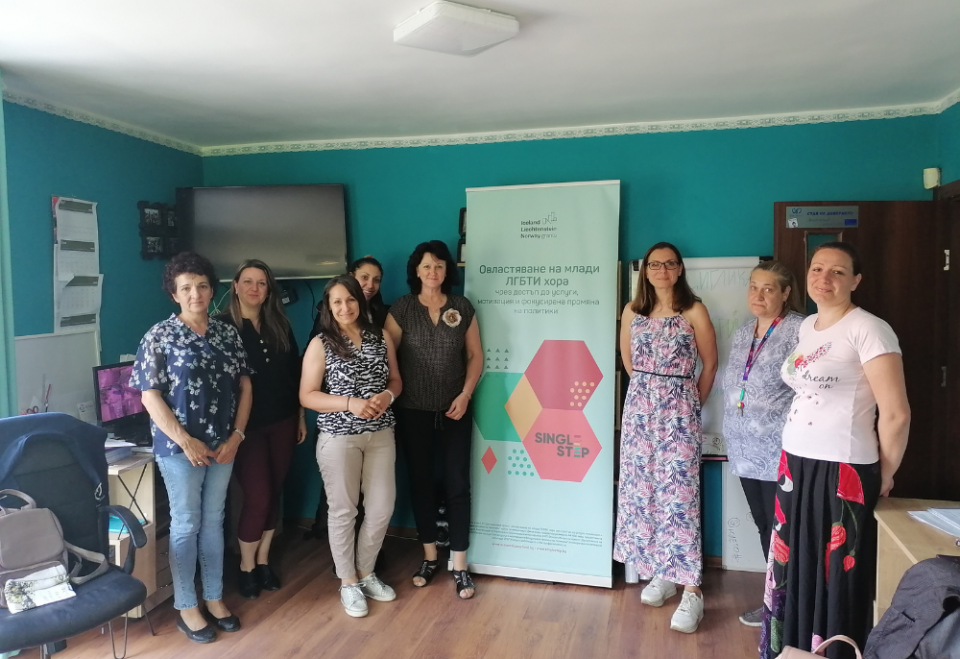 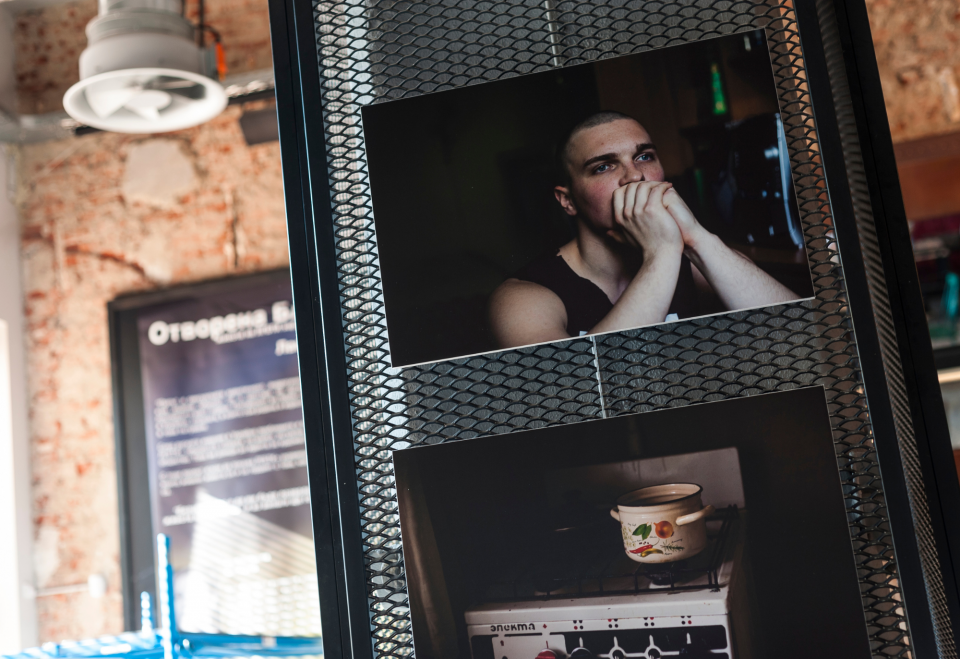 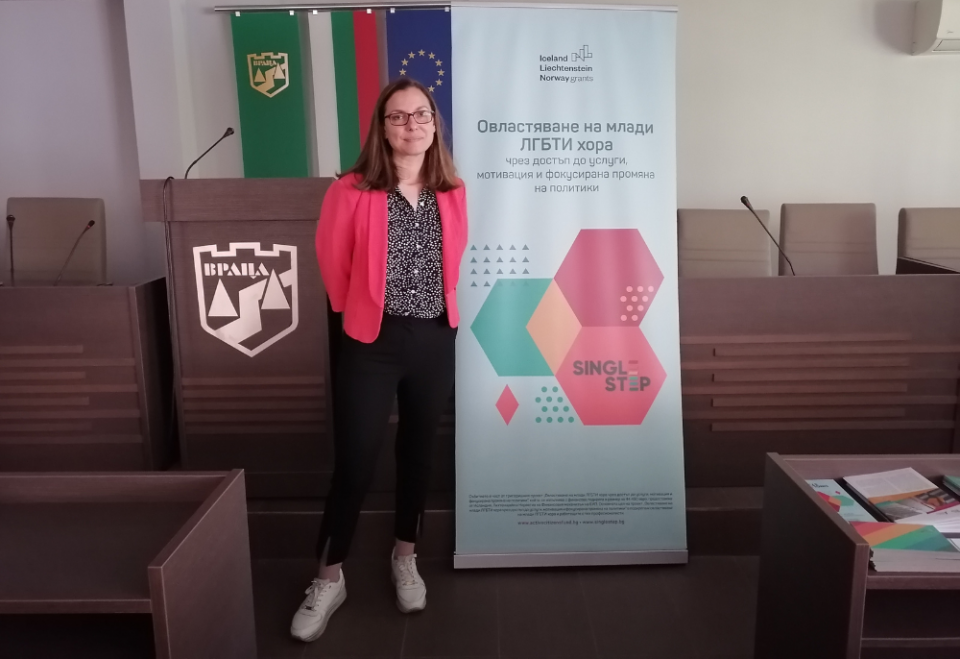