Single Step started with Ivan's plan to combine his passion for CrossFit and running marathons as part of his fundraising efforts. The plan was to run 12 marathons in 12 weeks, starting on August 13th 2016 in Helsinki, Finland. He finished the marathons in Helsinki, Reykjavik, Dingle, Tallinn, Oslo, Berlin, Lisbon, Sofia, Amsterdam, Venice, Dublin and Athens.

This was the first campaign to raise funds and awareness for Single Step's cause. 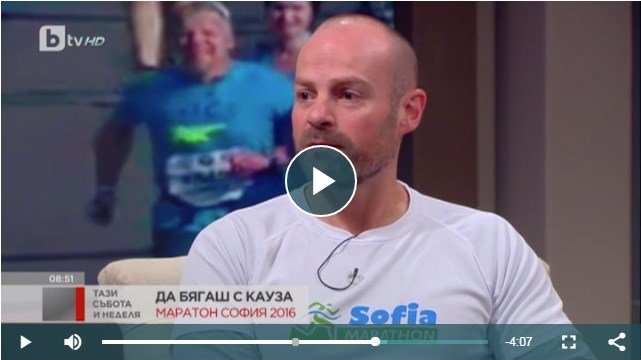 Ivan is in bTV's studio, talking about his plan to run 12 marathons in 12 weeks as well as the culture of binding sports with charity. 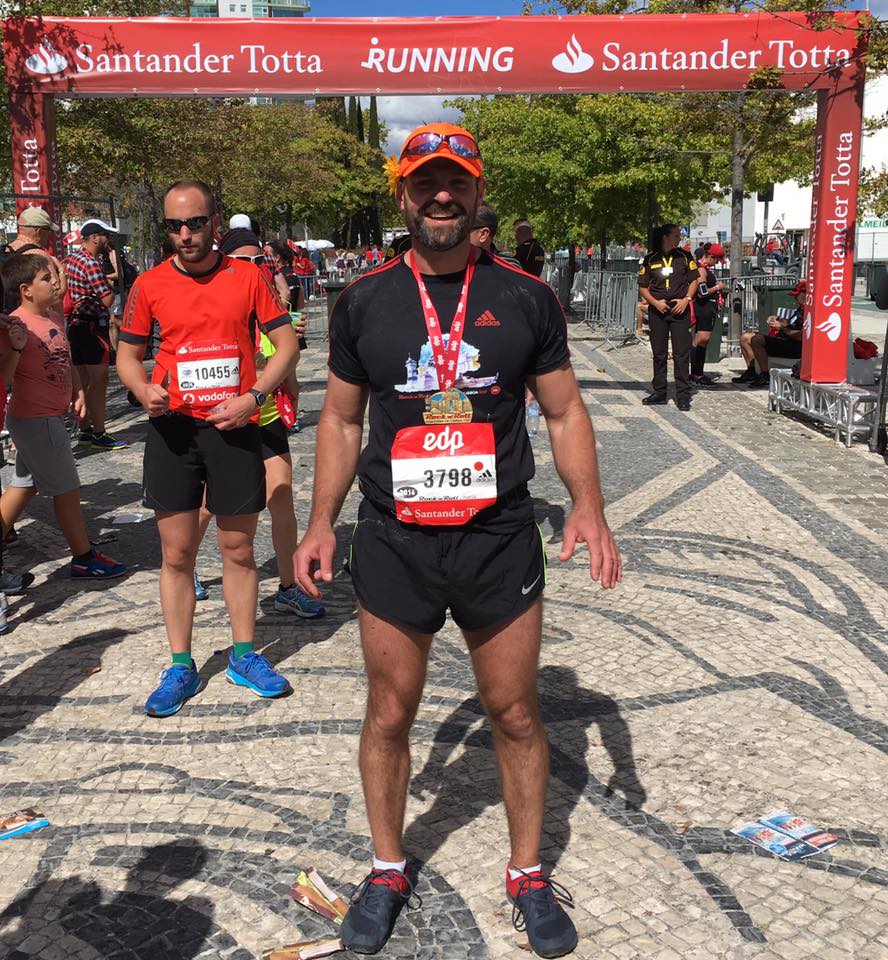 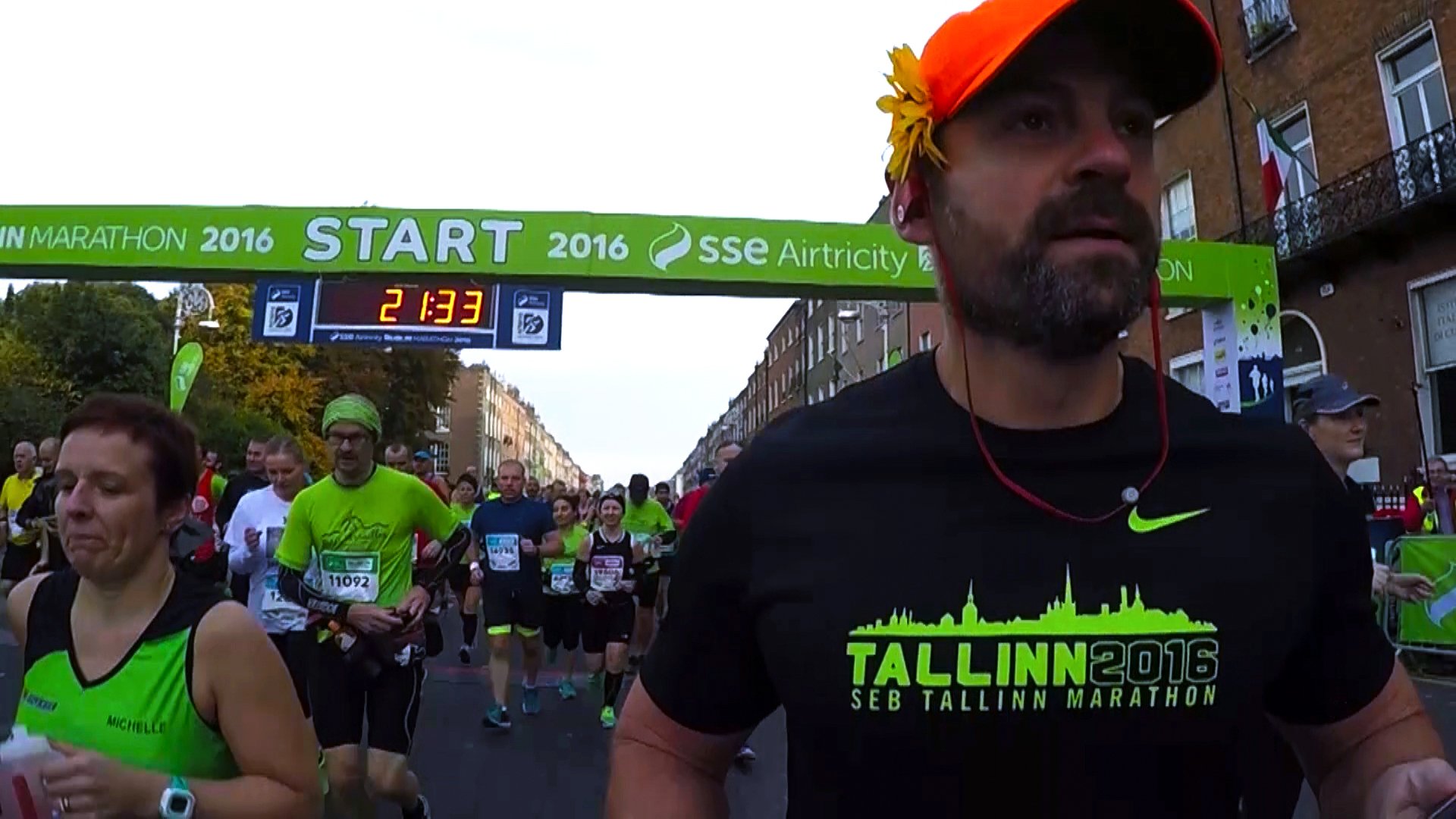 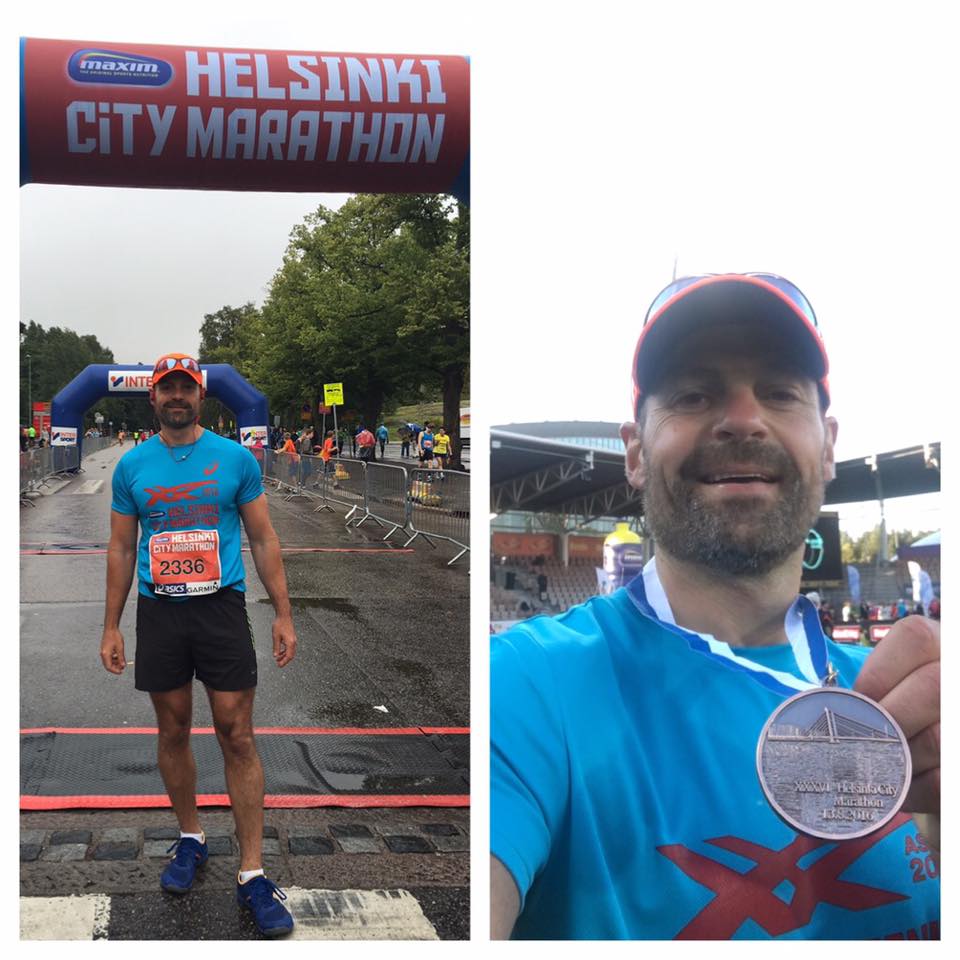 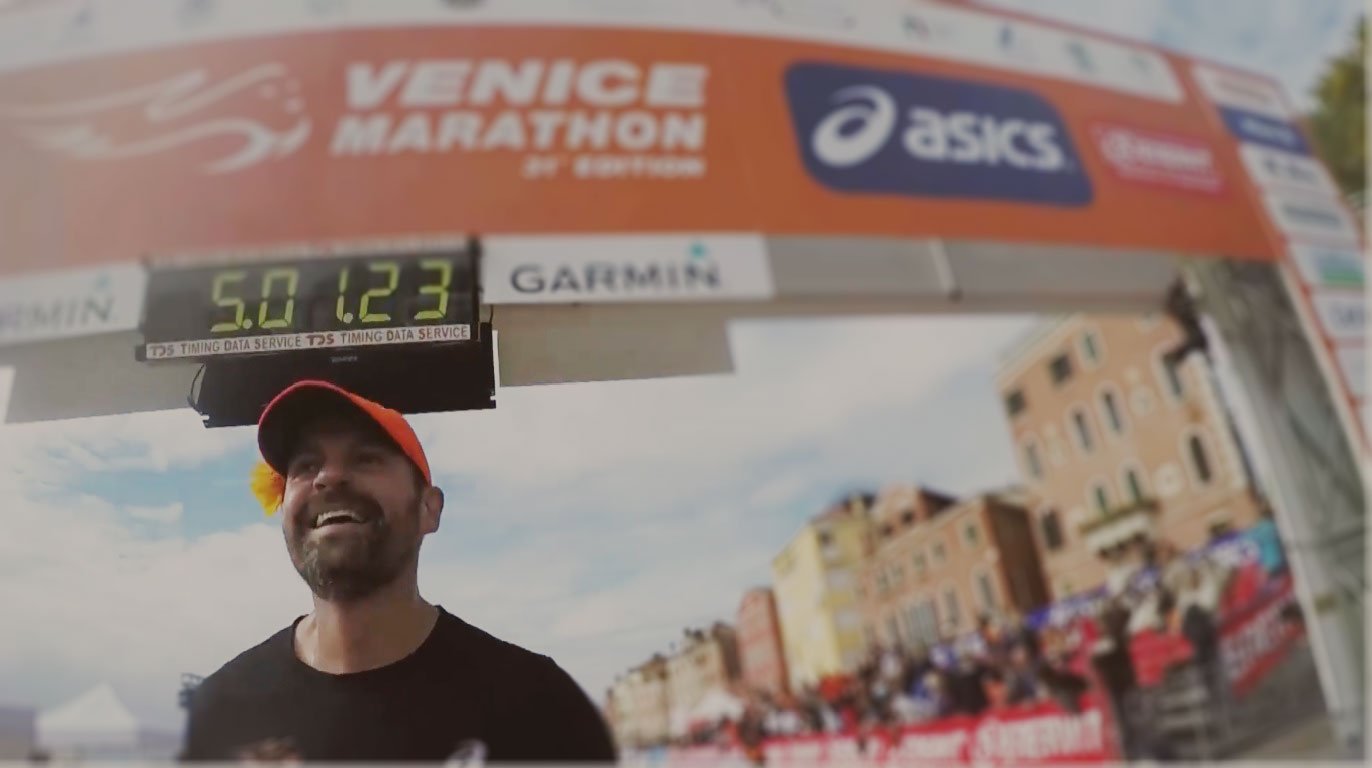 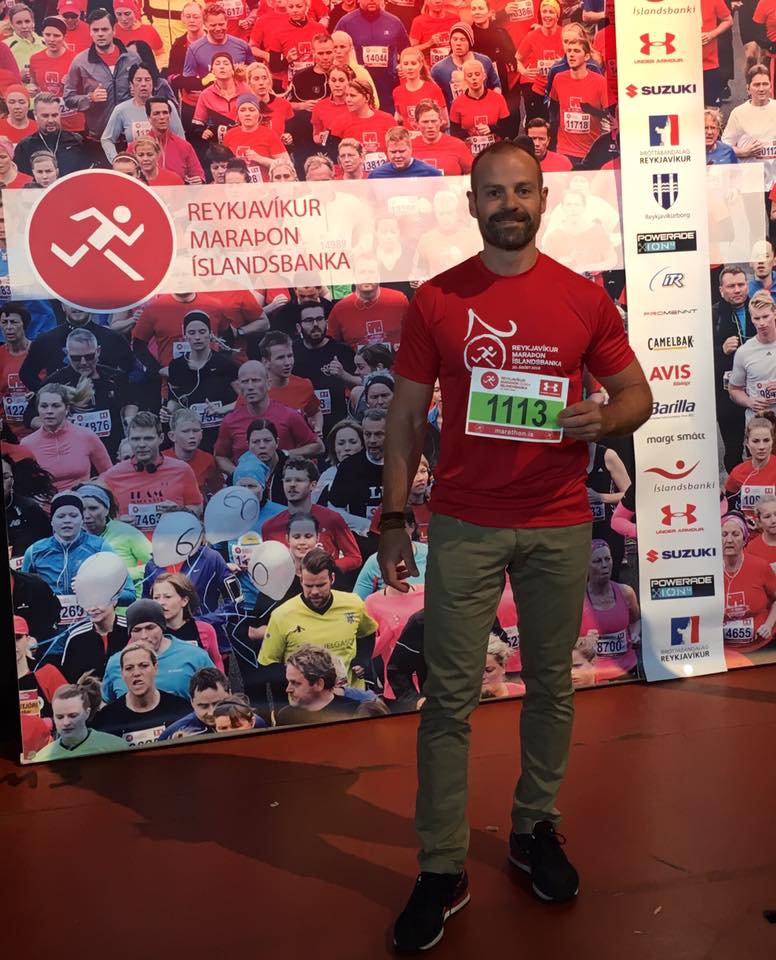 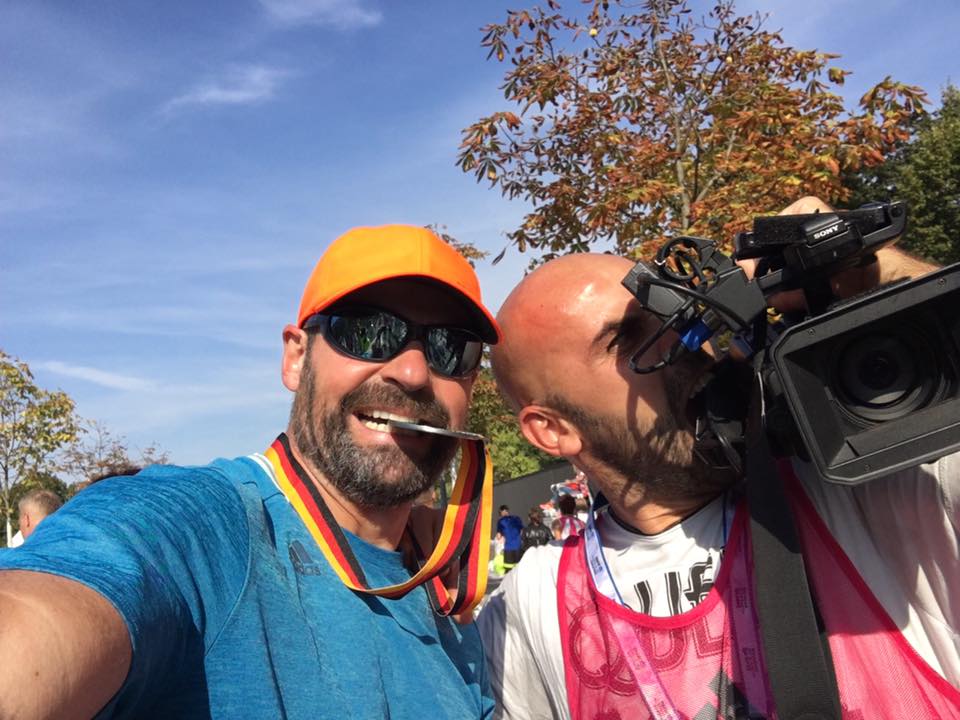